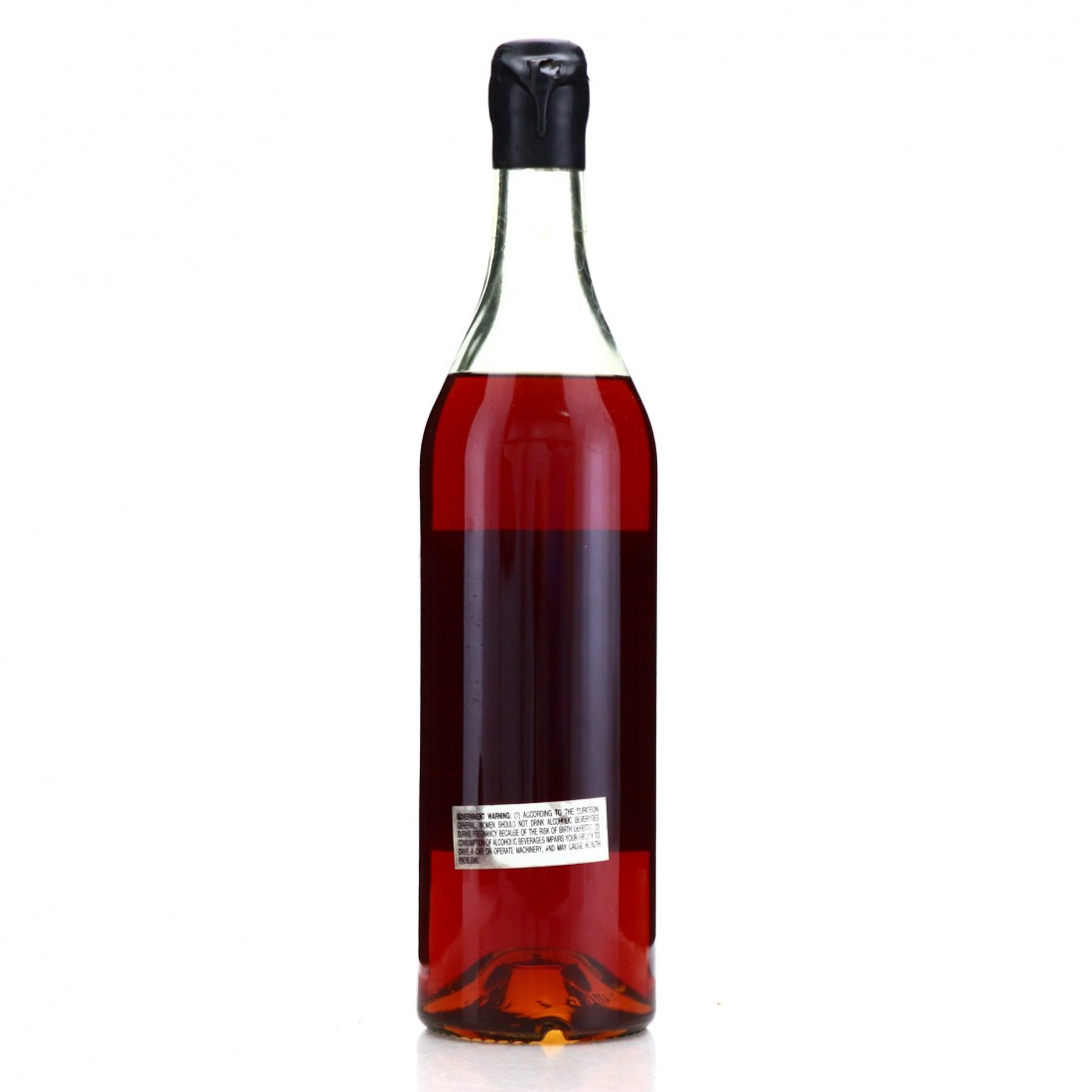 An exceptionally rare release, this was bottled for the Corti Brothers of Sacramento, CA, in 1994. The Corti Brothers were a family grocer business founded in 1947 by Frank and Gino. Frank's son Darrell was the one to introduce a specialist spirits knowledge to the business, and they began getting their own Scotch whisky bottled for them in 1978. They contracted their first exclusive Van Winkle Special Reserve bottling in 1987, and this is one of only a handful which followed.

The Van Winkle Family Reserve and Special Reserve brands were developed by Julian III with Gordon Hue, the owner of the legendary Cork n’ Bottle in northern Kentucky. Hue had previously worked with Darrell Corti on their Bicentennial Bourbon in the 1970s, and it was his idea to add prestige to the bottlings by using cognacaise glass, procured from the Corti's contacts at Domaine Chandon in the Napa Valley. Finding Julian III receptive, the idea quickly became a reality and in 1984 the Van Winkle Family Reserve was born. Just as the bourbon industry was approaching all time post-Prohibition low, Julian Van Winkle III launched what could be considered America’s first fully fledged premium whiskey brand. What seemed like madness was in fact a stroke of genius. Gordon Hue had distribution deals in Europe and crucially, Japan, which in contrast to the US was falling in love with bourbon, particularly the “over-aged” variety that Americans would turn their noses up at. Bottlings like this one are therefore another example of the impressive knowledge of the Corti Brothers, and the confidence in their products that has been so unanimously vindicated over the years by those who have tasted their whiskies.

Distilled in 1975, this is a Stitzel-Weller bourbon.