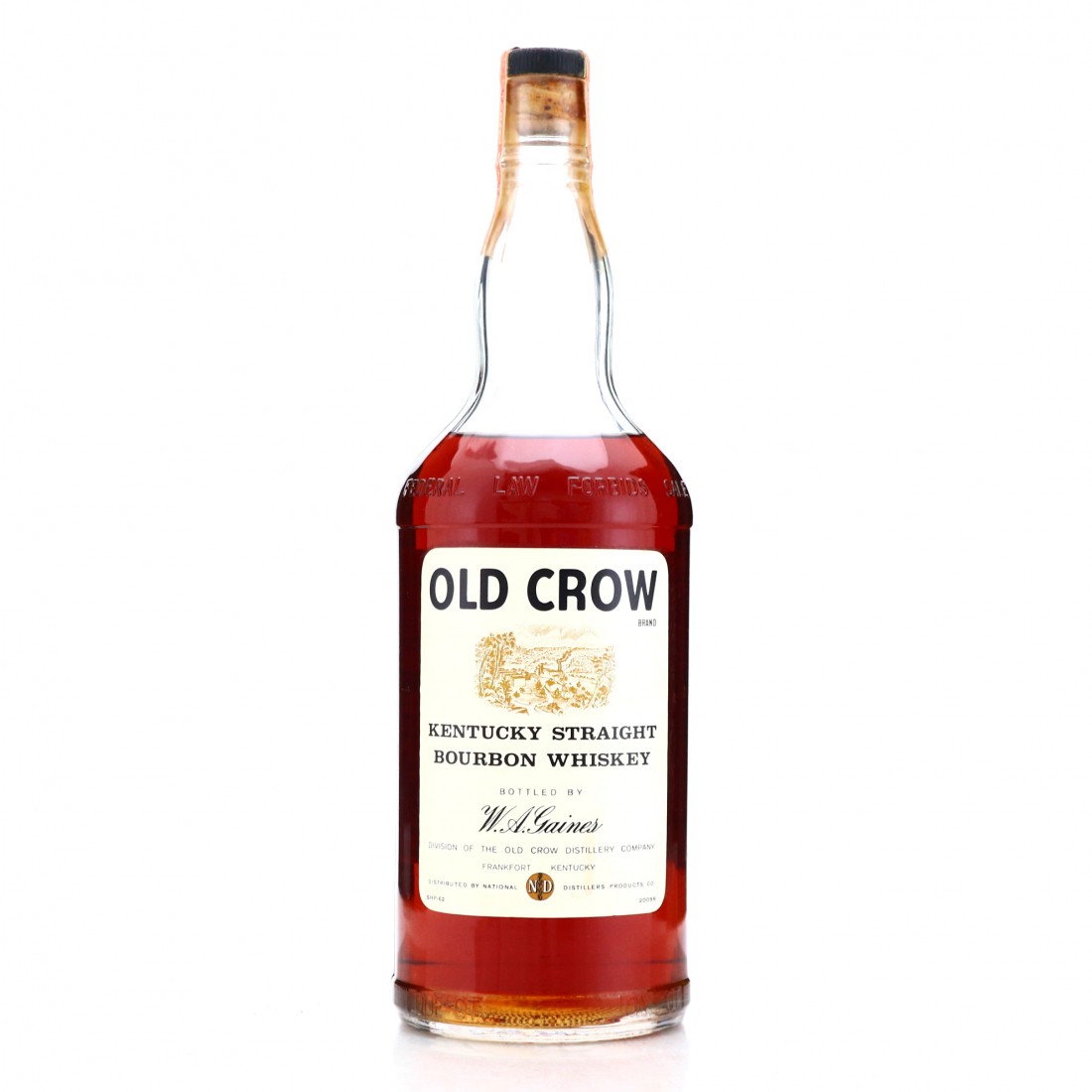 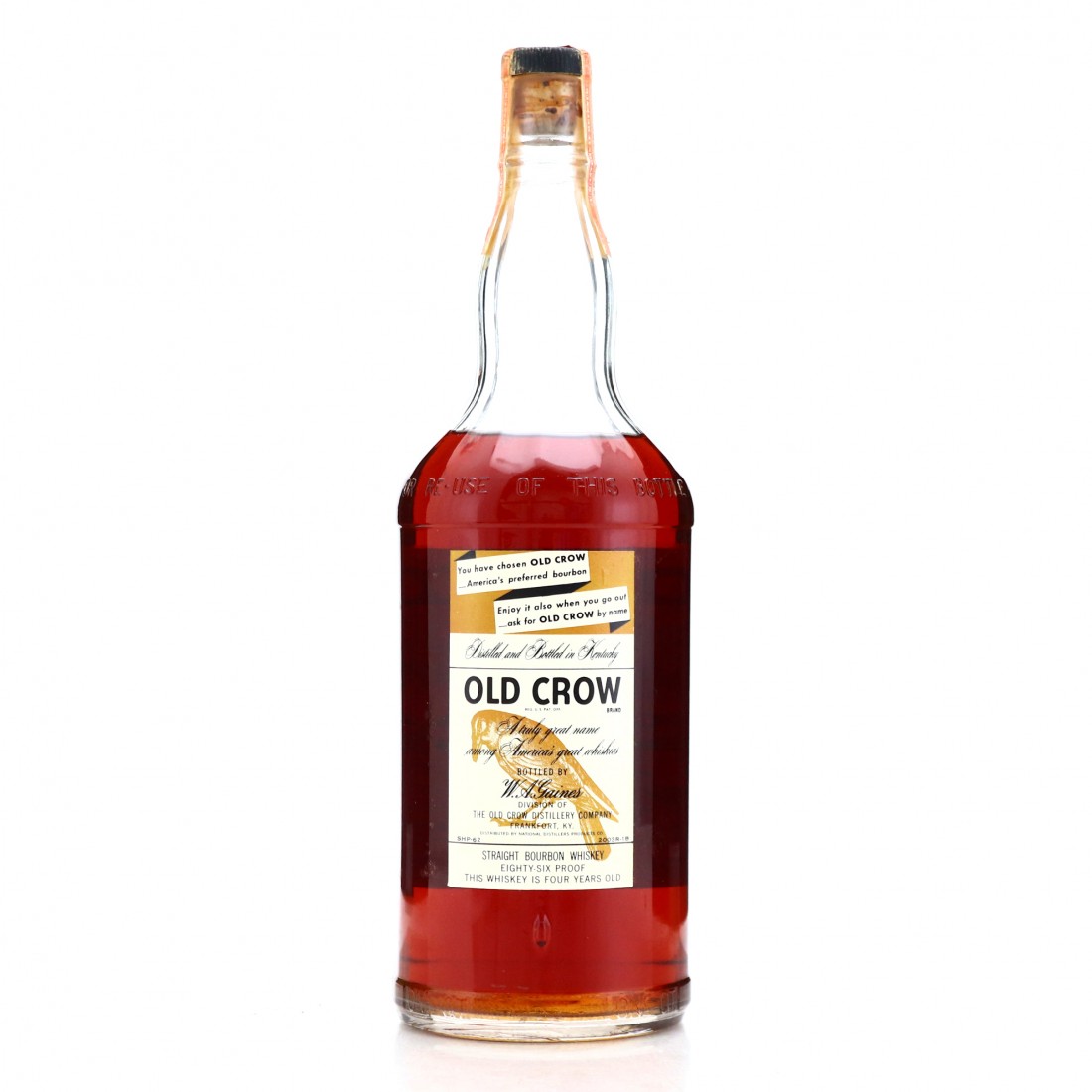 A 1960s bottling, distilled at the now closed Old Crow Distillery and bottled by National Distillers.