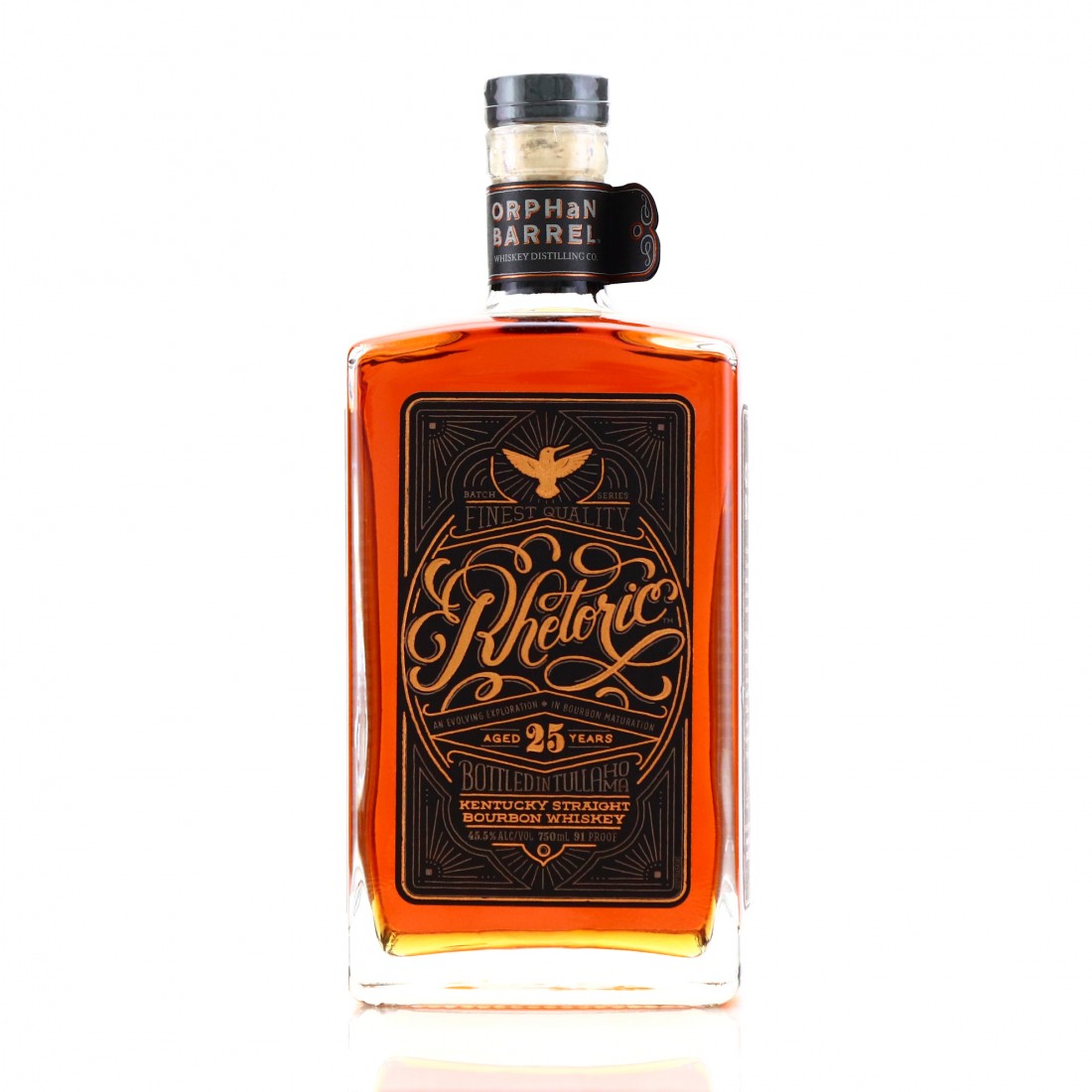 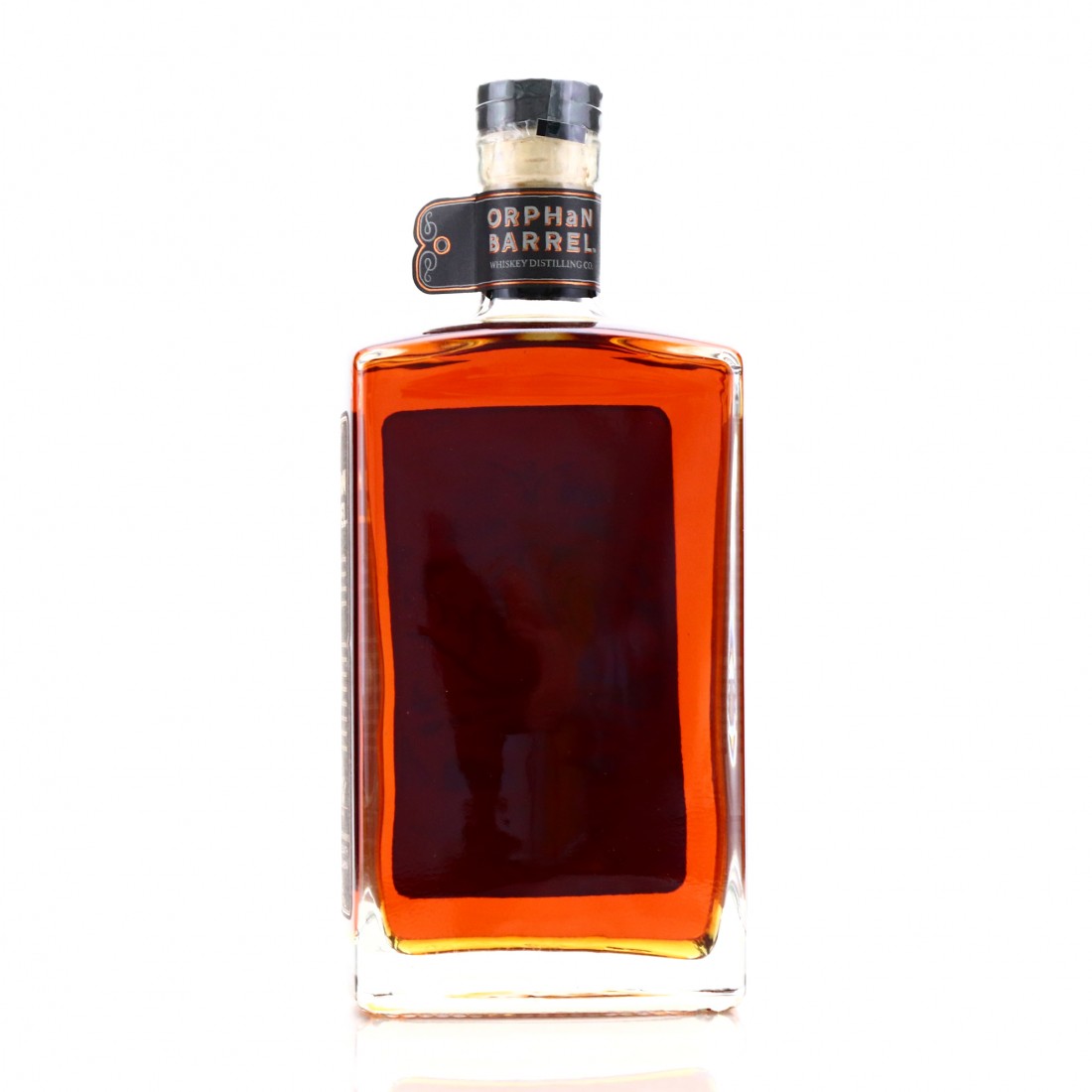 This is part of the Rhetoric series, which Diageo bottled between 2014 and 2019. Beginning with a 20 year old, each release was intended to show the subtle differences produced by a further year of maturation on the same stock of whiskey.

This is the final iteration, bottled in 2019. The whisky was distilled at Bernheim, but like all Orphan Barrel releases, was bottled at Cascade Hollow distillery in Tennessee.