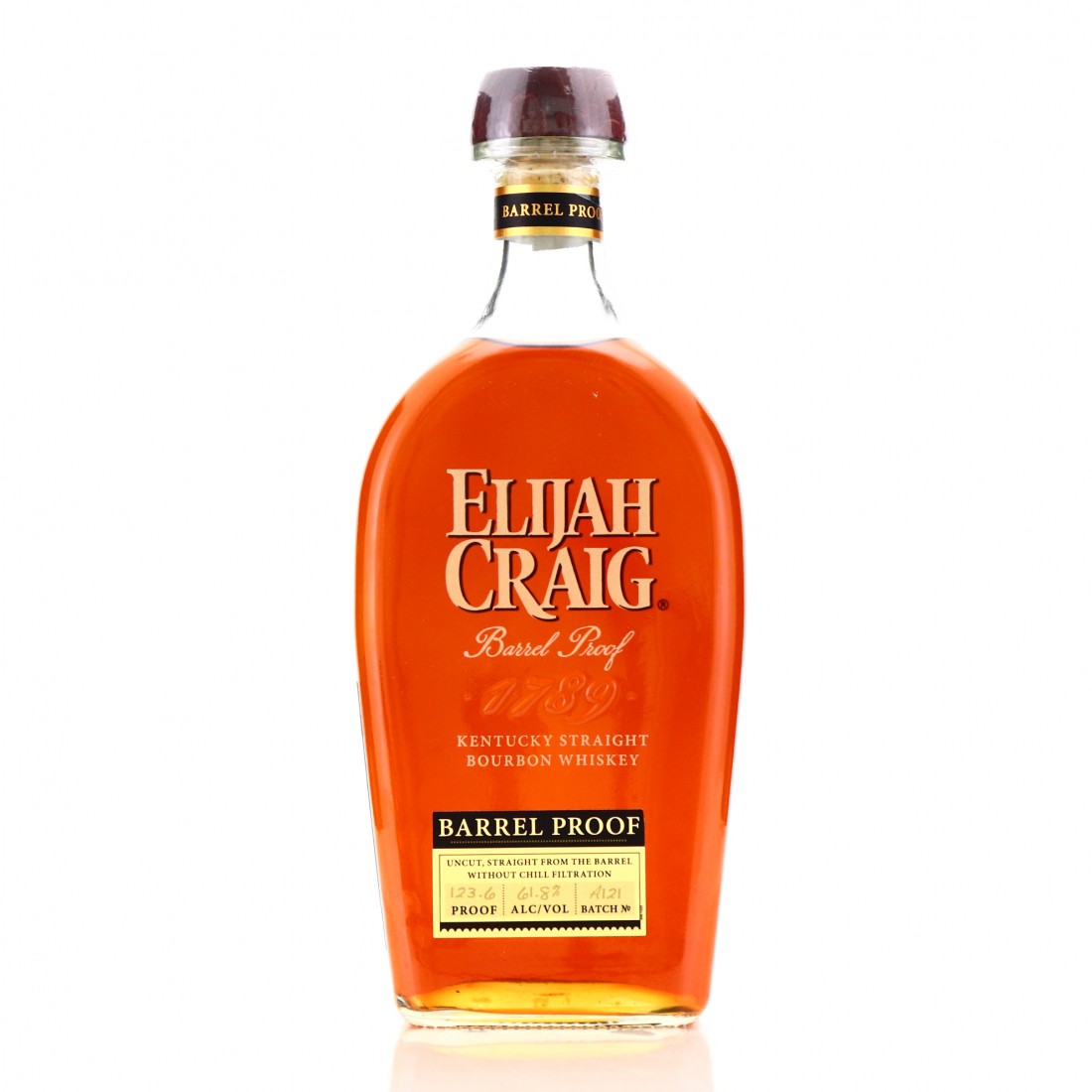 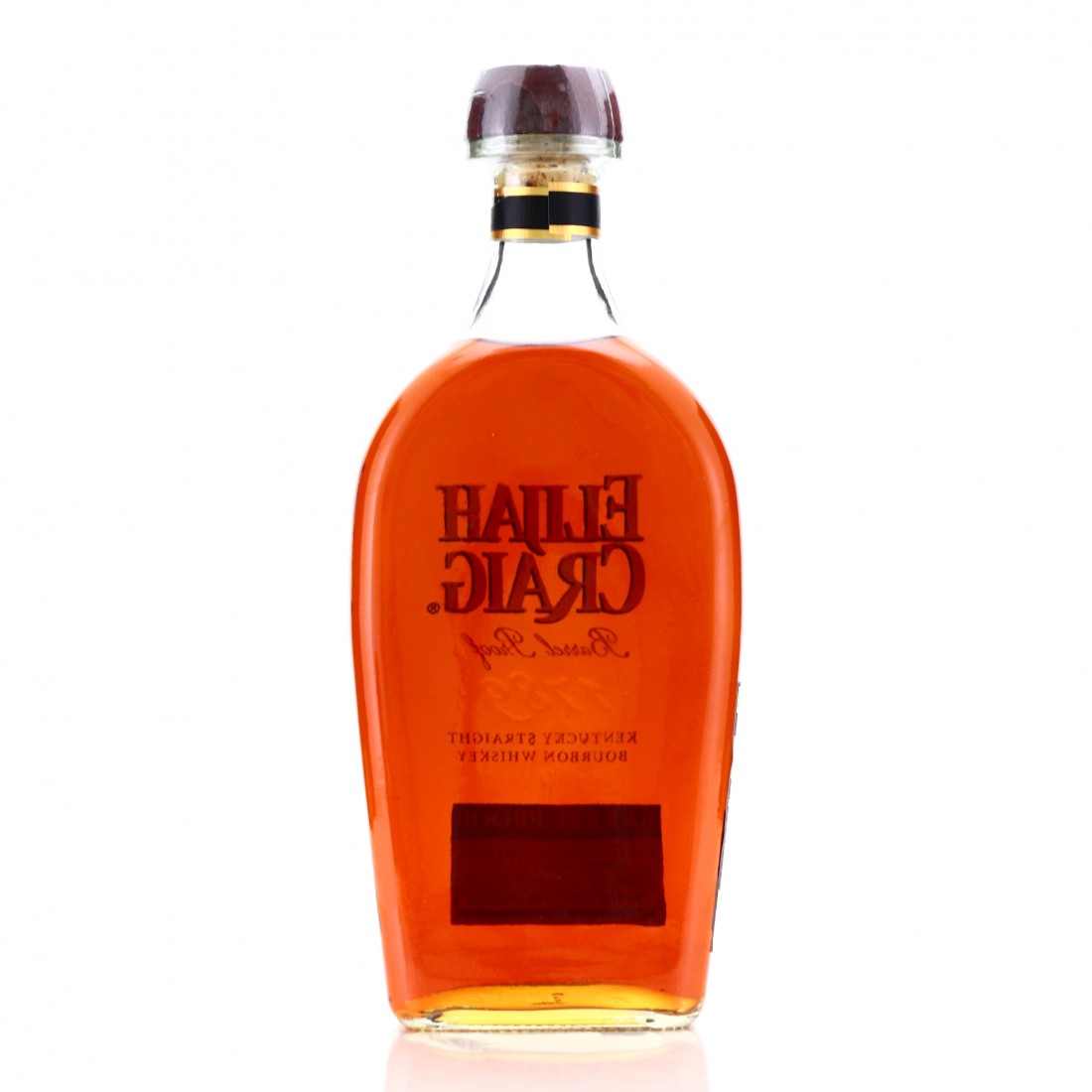 This is the generally thrice-annual cask strength 12 year old, released in January 2020.