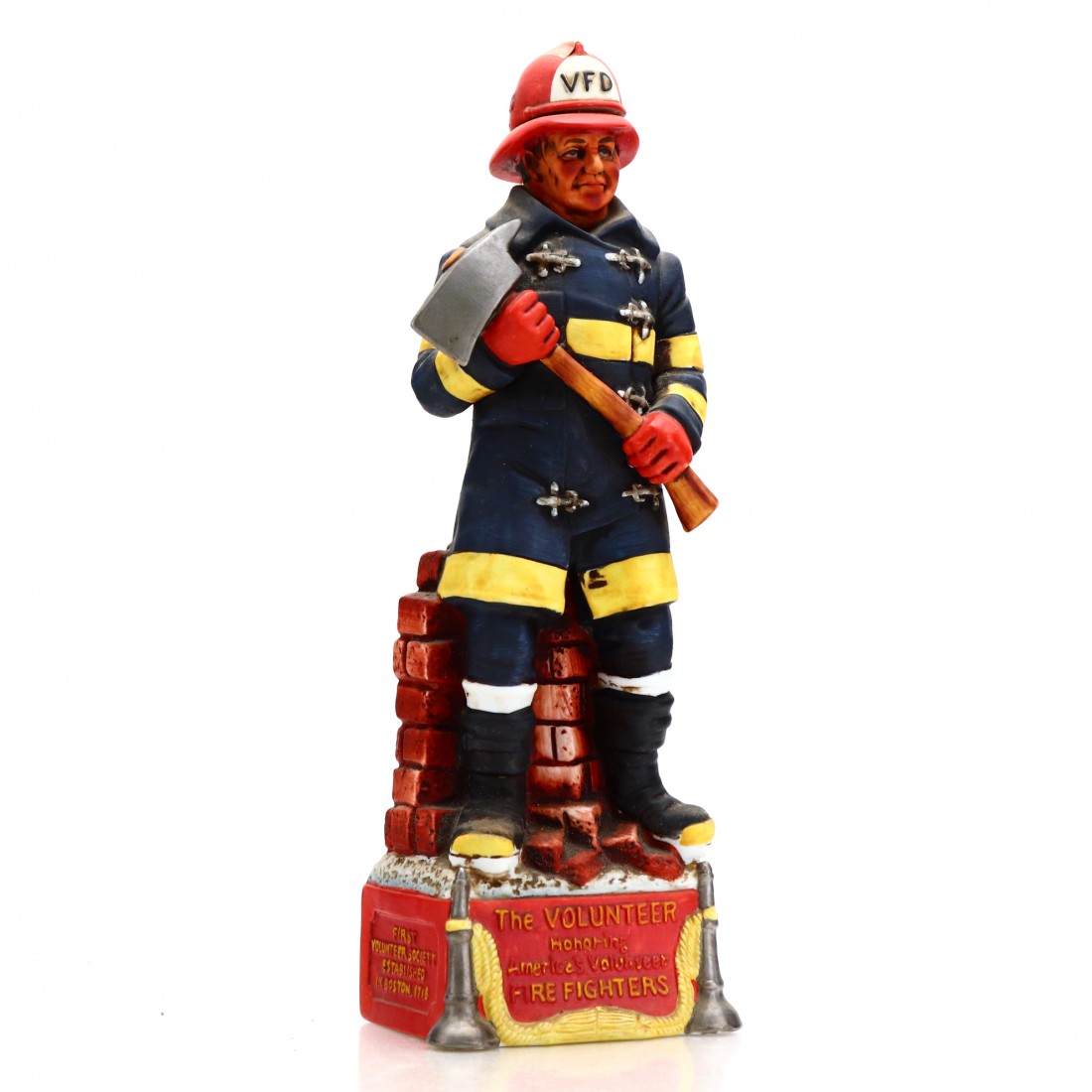 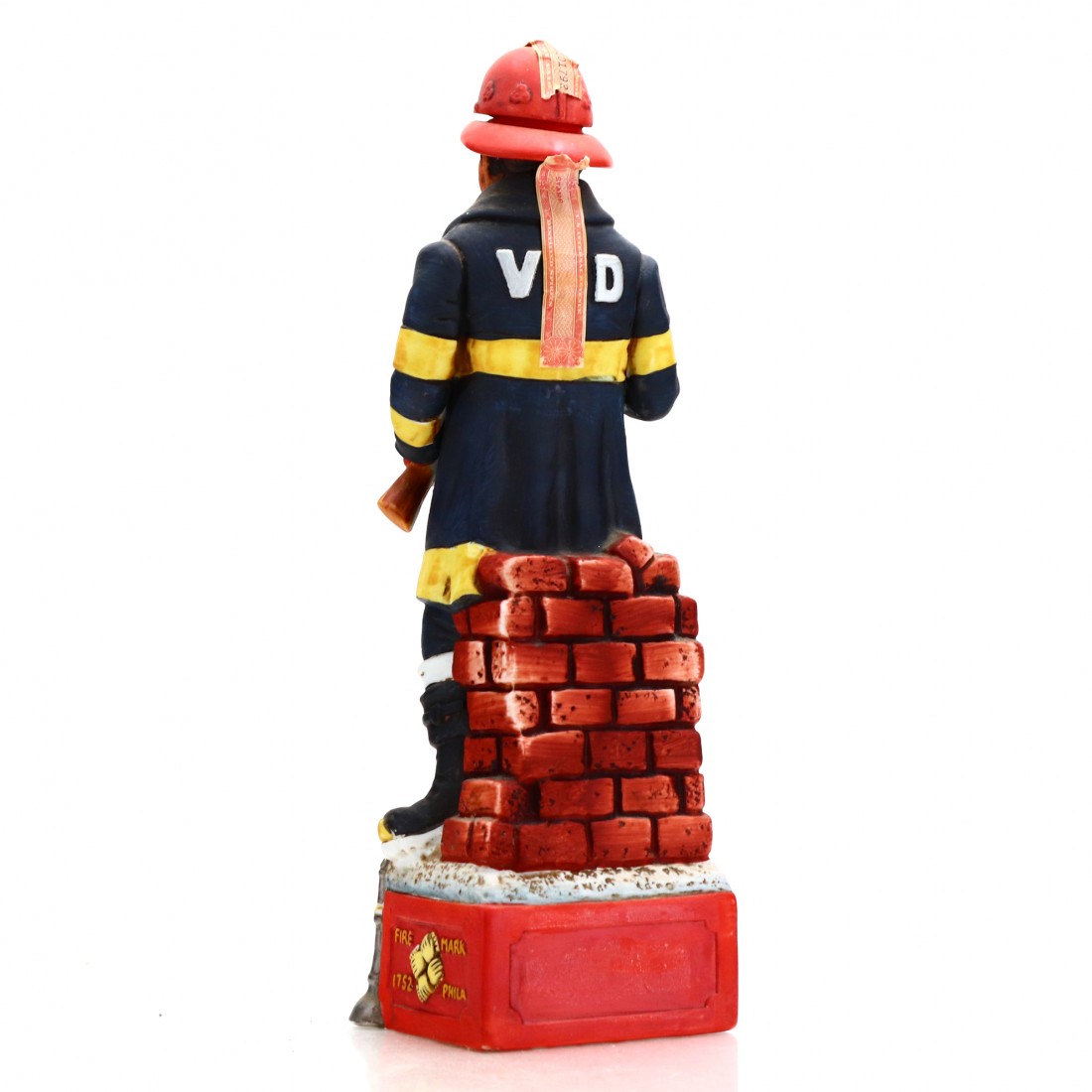 When the Van Winkle family sold the Stitzel-Weller distillery in 1972, the new ownership offered Julian II an office and first-refusal on casks with which to pursue his new bottling venture. He named it the Commonwealth Distillery Co, and focussed on bottling Stitzel-Weller casks in porcelain commemorative decanters. When he died, his son Julian III moved the operation to the old Hoffman distillery, renaming it Old Commonwealth in the process. Although the family are best known for the Old Rip Van Winkle label, these Old Commonwealth decanters are rare and important pieces in one bourbon's greatest stories.

Bottled in 1978, this Volunteer Firefighter decanter contains a 7 year old Stitzel-Weller bourbon that would have been distilled by Julian II in his penultimate year as proprietor.