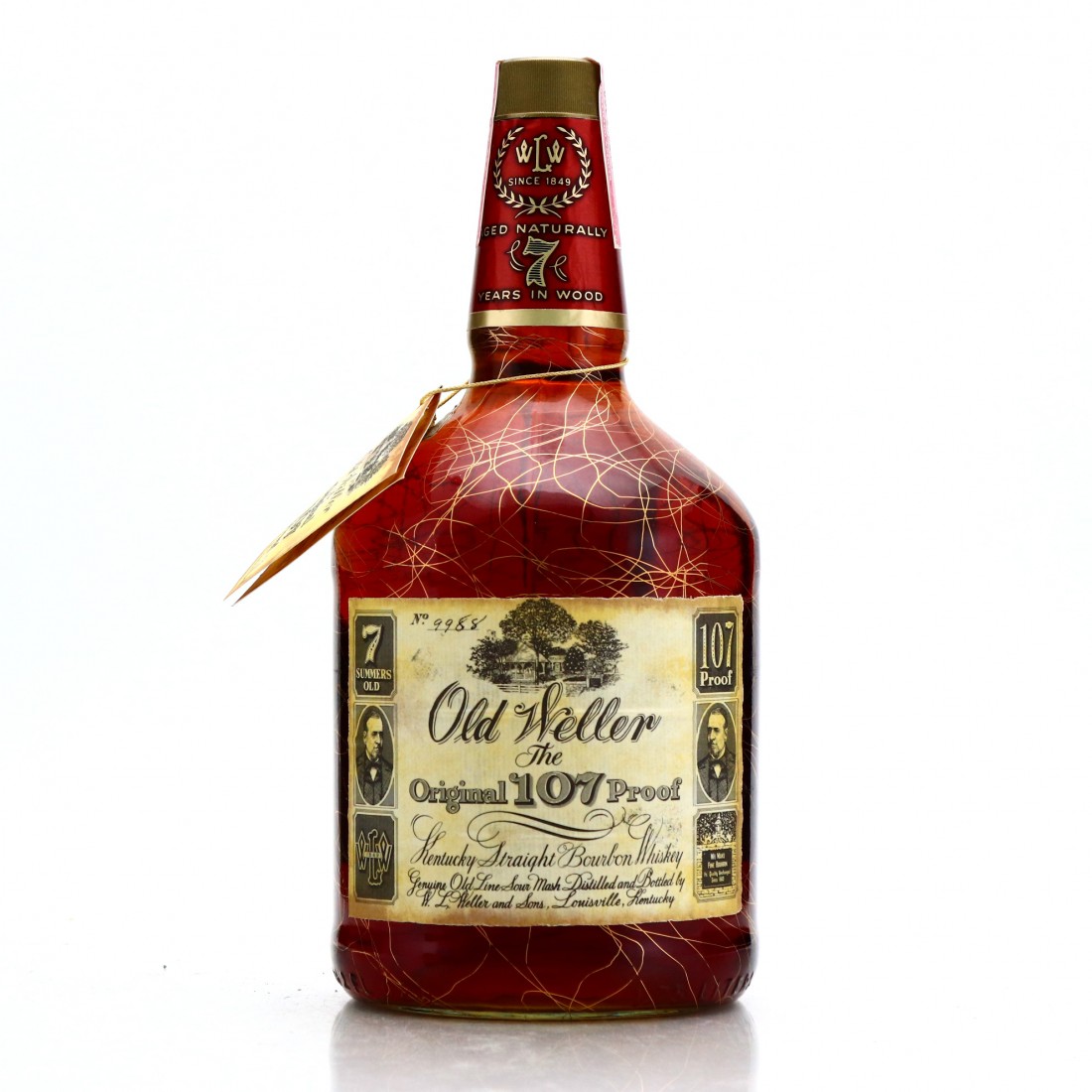 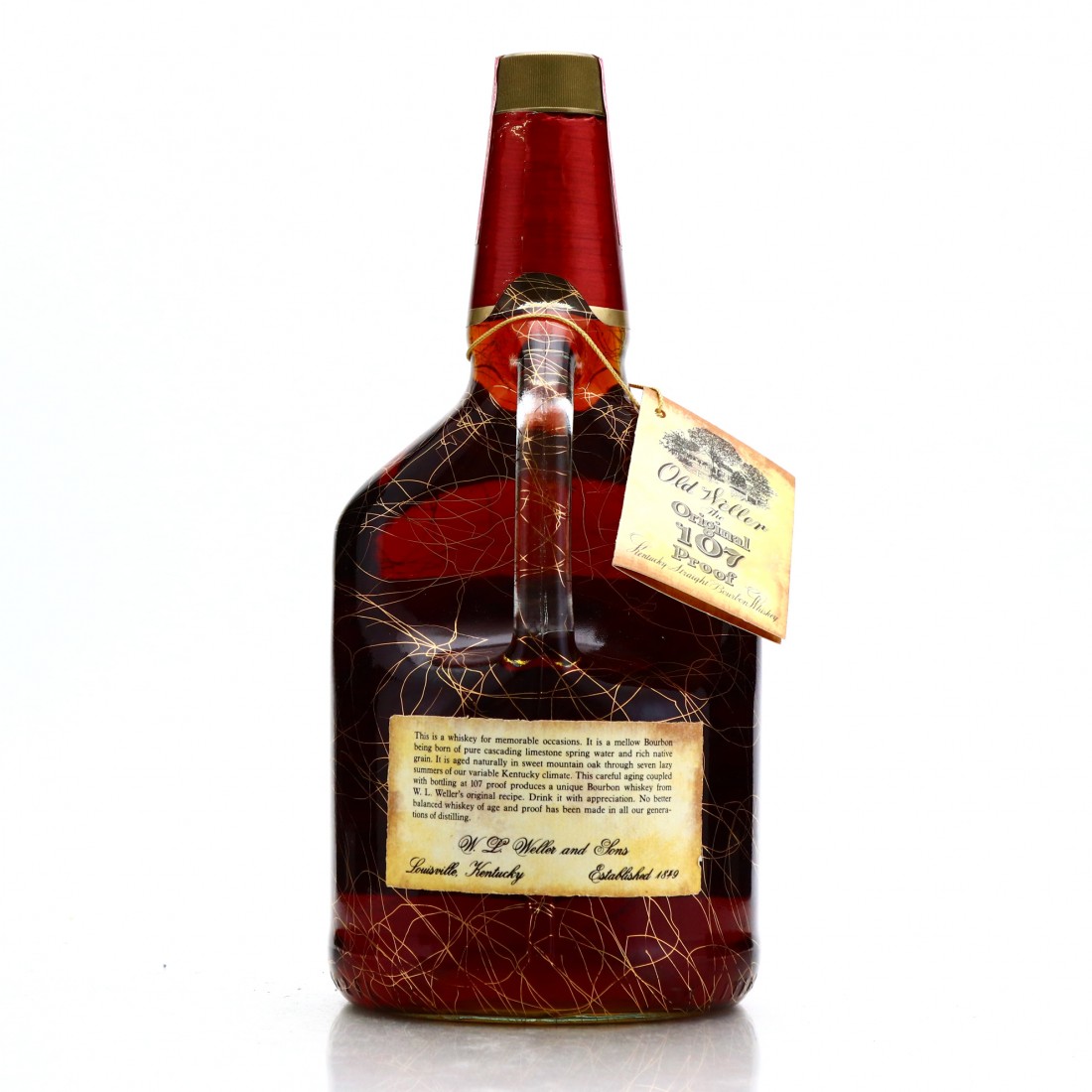 This is a 1978 bottling of the 7 year old Original 107 Proof wheated bourbon. This was produced by United Distillers at Stitzel-Weller, although by this point it had been renamed by its previous owners after flagship brand, Old Fitzgerald.