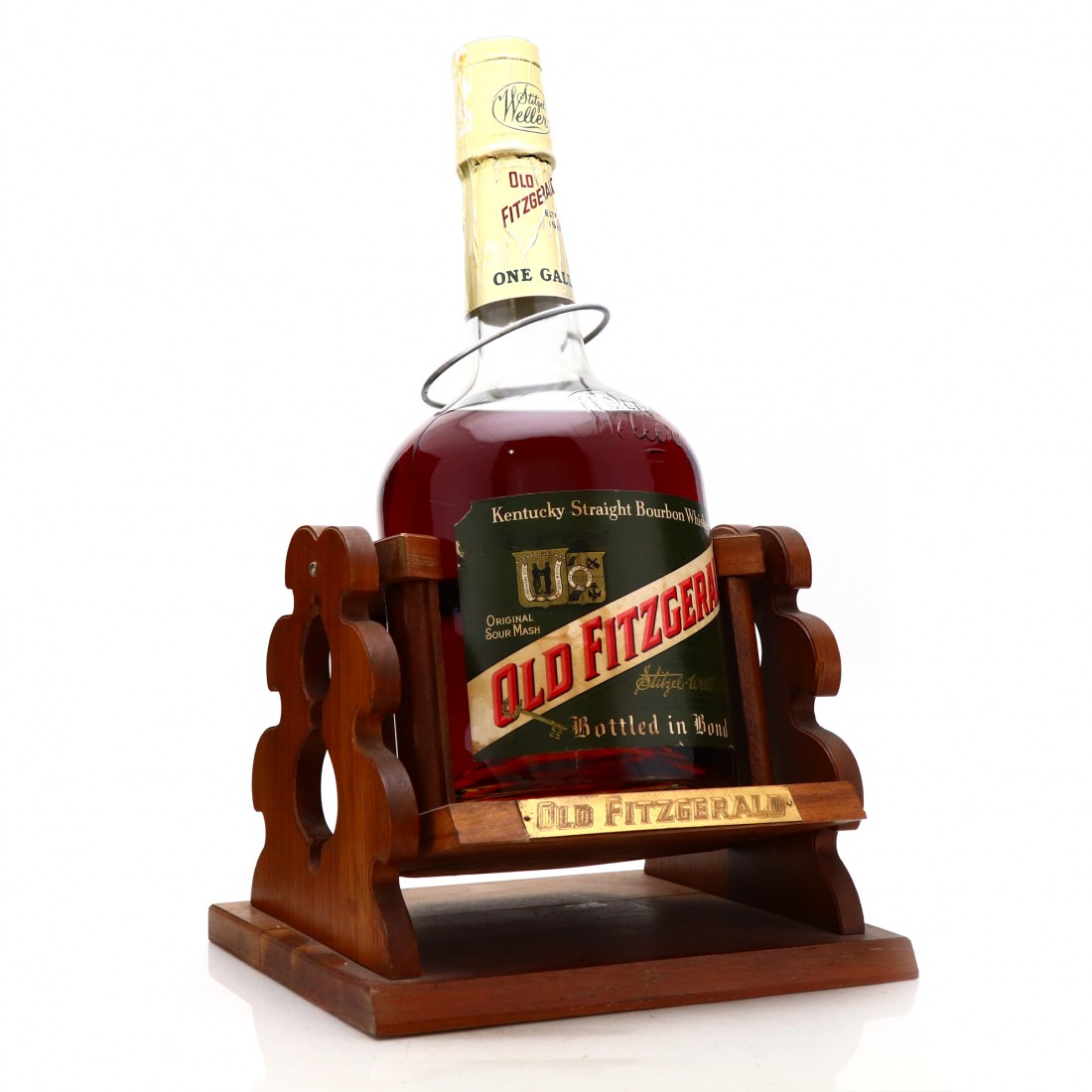 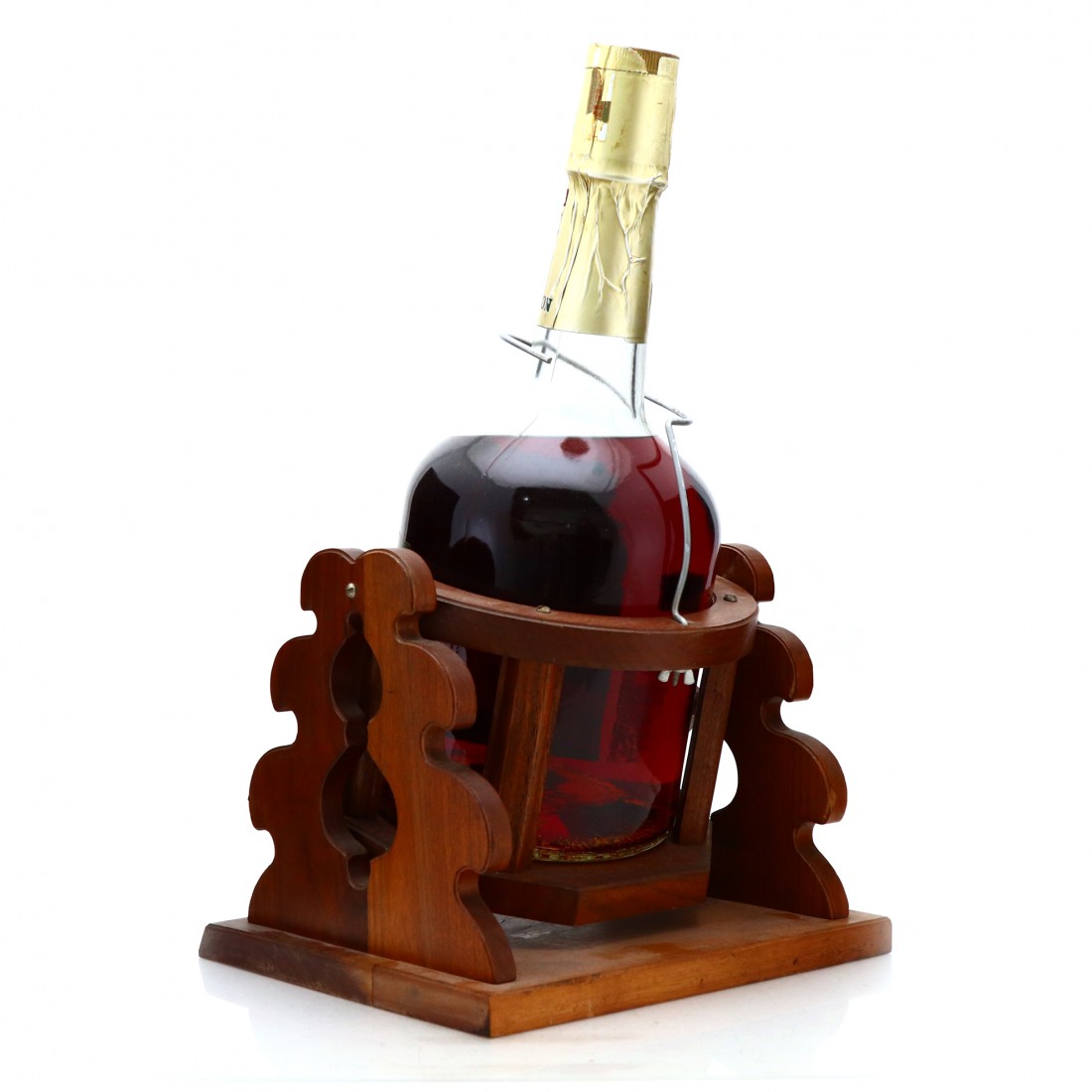 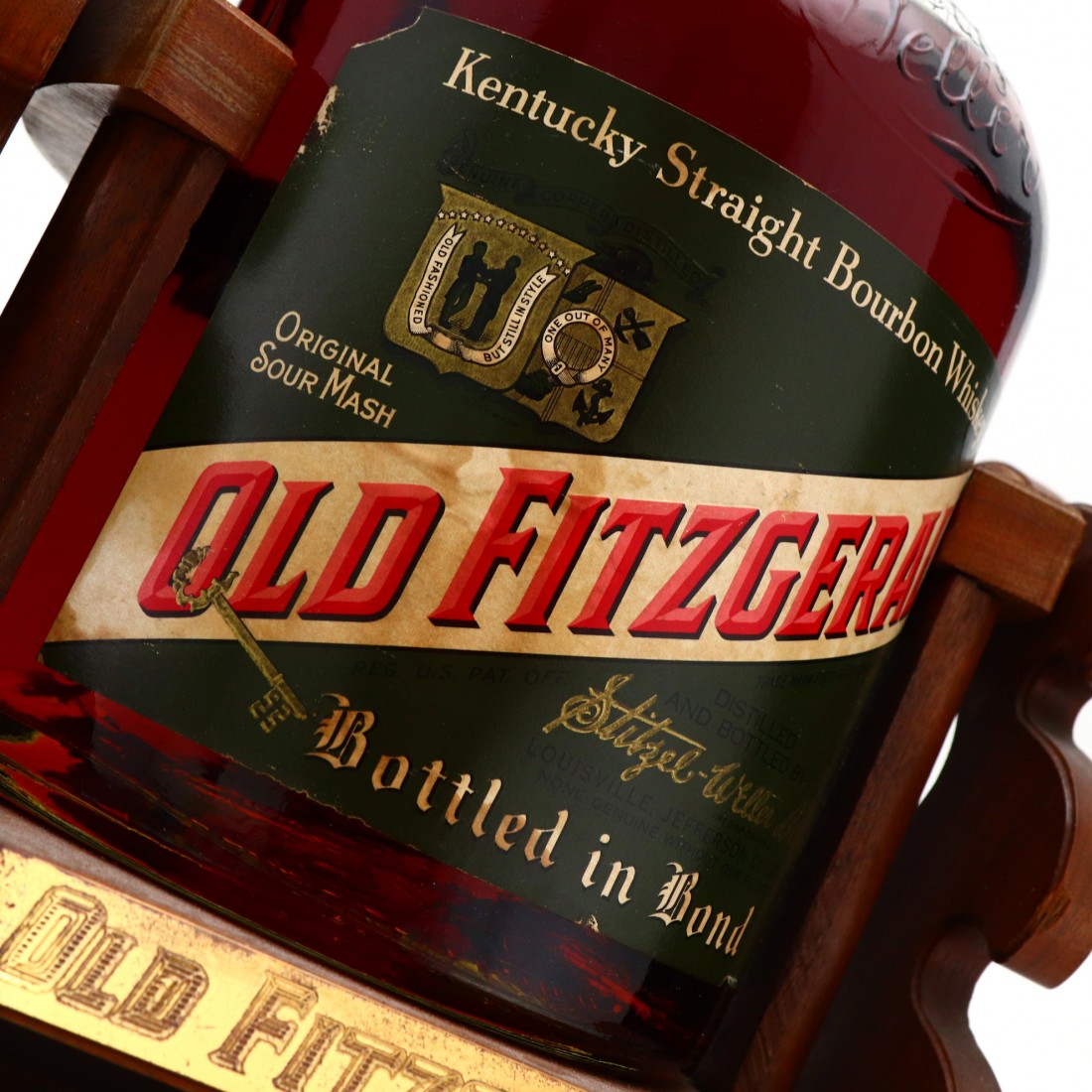 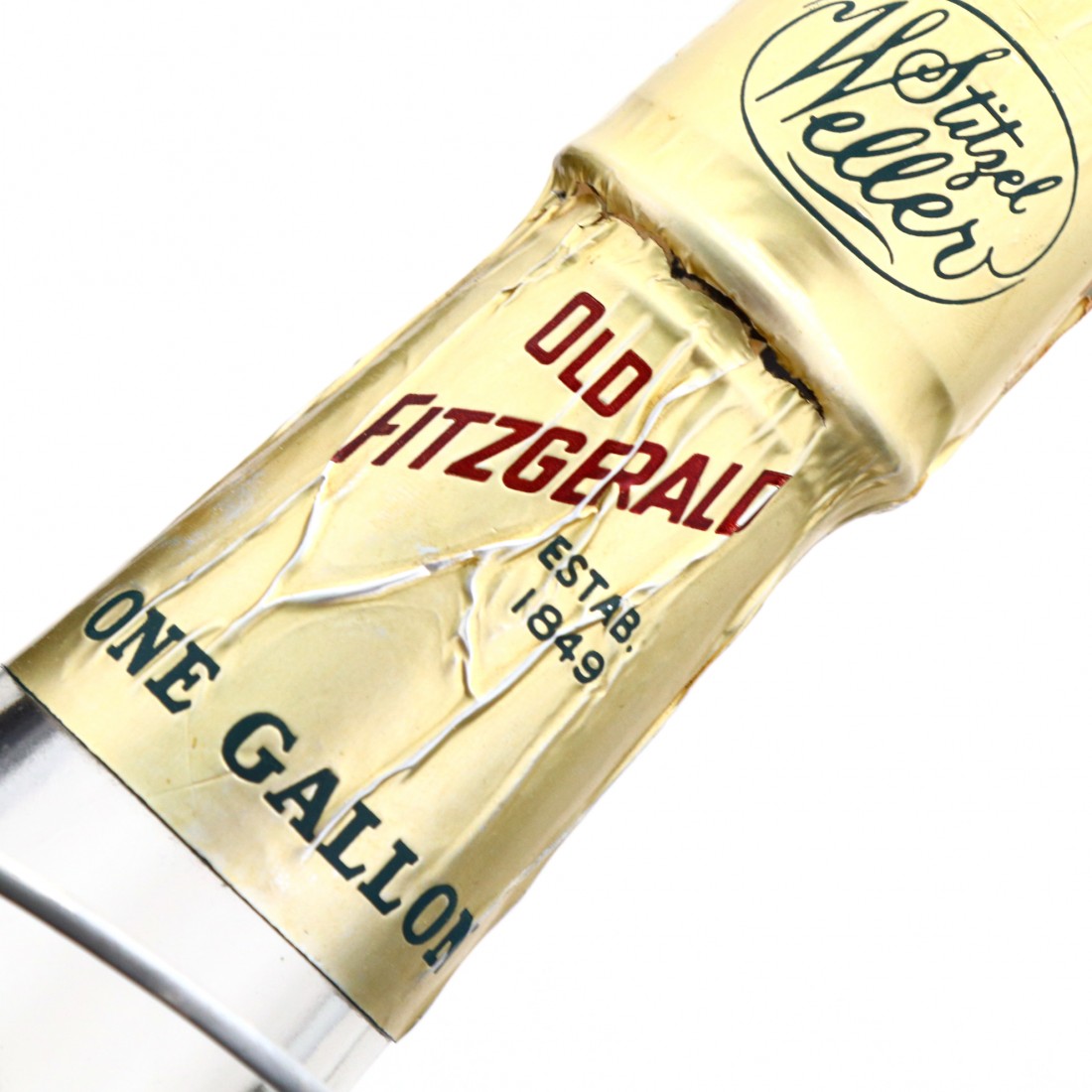 Originally registered as "Jno. E. Fitzgerald," the Old Fitzgerald brand was devised by S.C. Hebst in 1870. Hebst was a rectifier by trade (using grain neutral spirit with colouring and flavourings to make "whiskey"), but he also had a passion for sourcing high quality barrels of pot still bourbon and rye, which he bottled as Jno. E. Fitzgerald. When the Bottled in Bond Act of 1897 was passed, rectified whiskey fell out of favour and Hebst went into the distilling business, purchasing a distillery which he named Old Judge after his best-selling flagship brand. Old Judge did not survive Prohibition however, and Hebst sold the Old Fitzgerald brand for just $10,000 to a former customer, a certain Julian 'Pappy' Van Winkle, who was sourcing label for his new Stitzel-Weller venture. Van Winkle had a near-religious belief in the importance of quality above all else in the bourbon he produced and under his guidance, Old Fitzgerald became and remains to this day, one of the most sought-after and respected labels in American whiskey. Stitzel-Weller was eventually shut down by United Distillers, and as their successor, Diageo, sold the Old Fitzgerald brand to current owners, Heaven Hill.

These Van Winkle era Stitzel-Weller bourbons are incredibly sought after. This is a gallon size bottle with a pouring cradle. 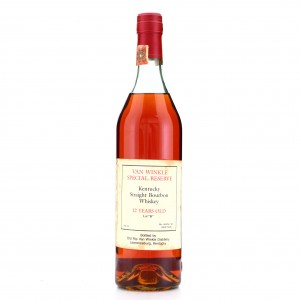 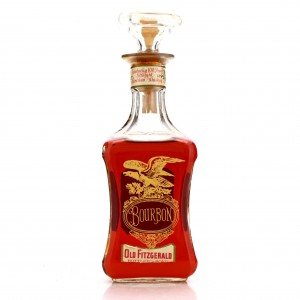 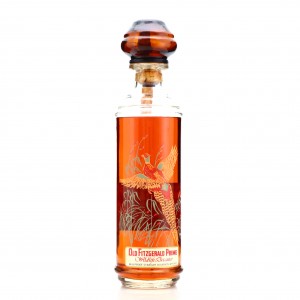 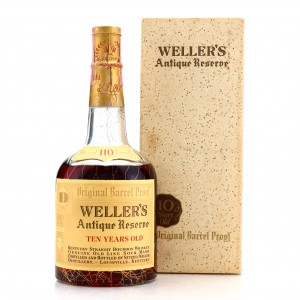