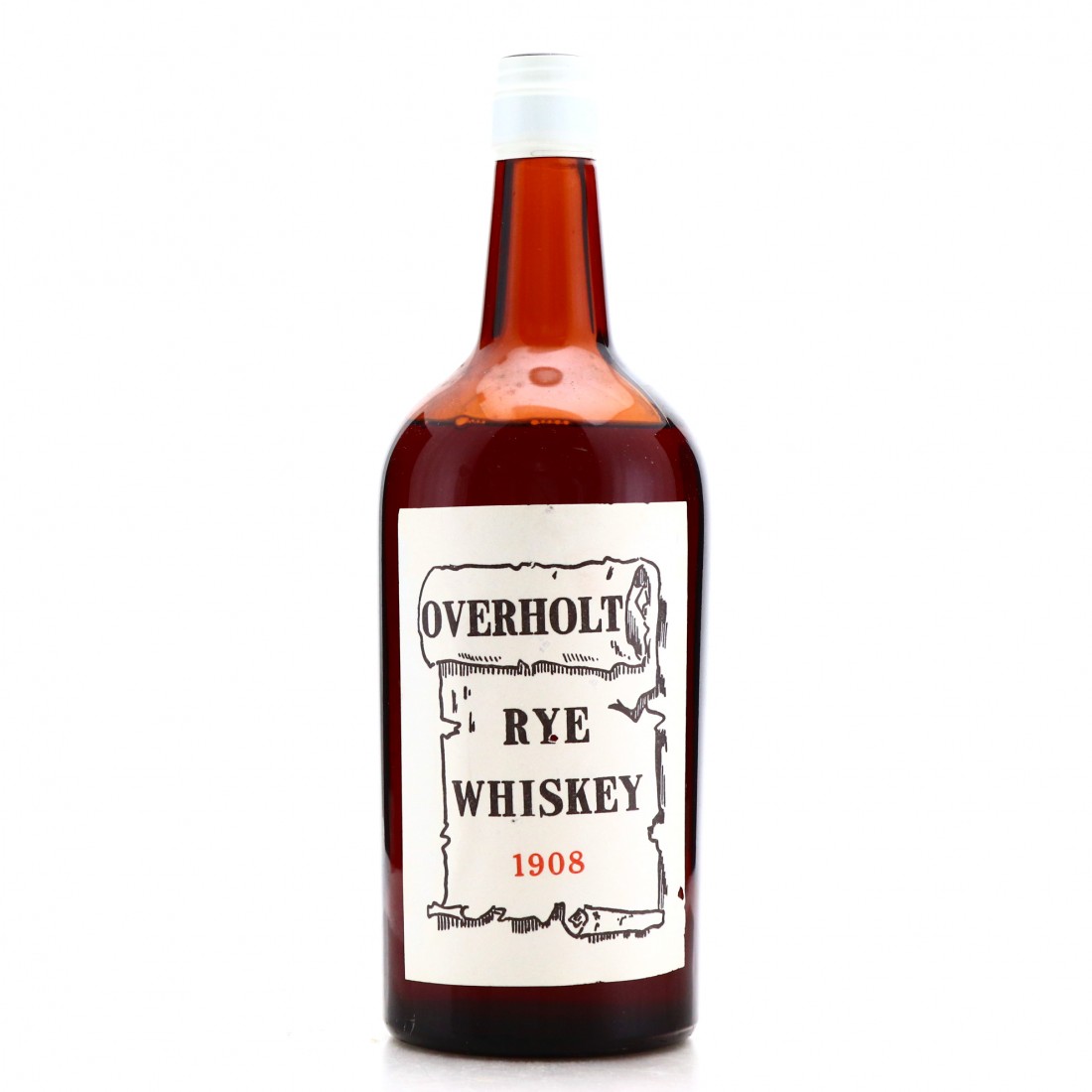 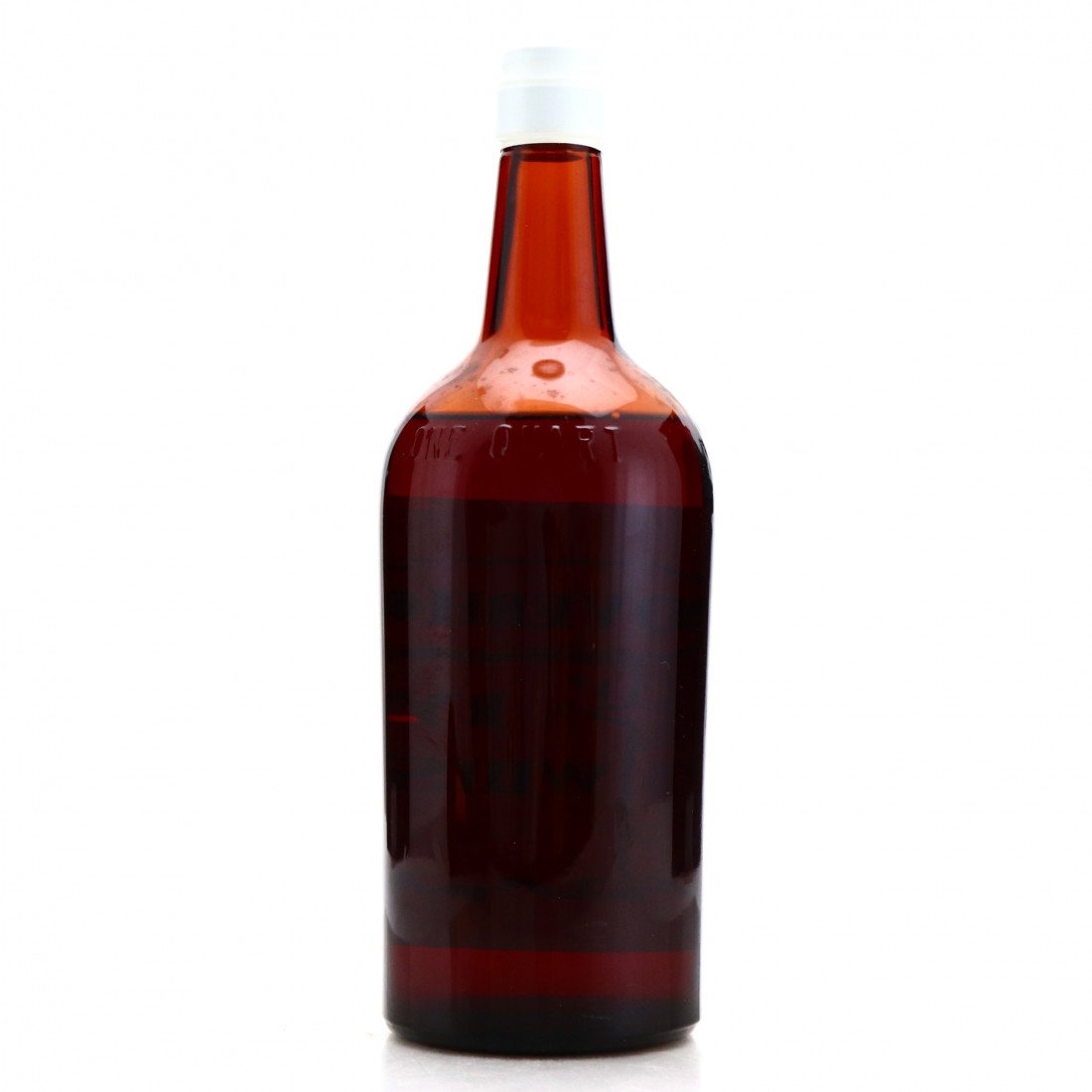 Old Overholt is one of America's oldest whiskey brands, tracing its roots back to 1810 when Abraham Overholt took over distilling operations at his family's farm in West Overton. A family business until the early 20th century, it was reorganised as A. Overholt & Co by Abraham's sons, Jacob and Henry, although it was not until 1888 that the Old Overholt brand was first introduced. Despite its historical links to West Overton, which is still a museum today , most Overholt whiskey was produced at the larger, more modern Broad Ford facilty, built in 1859. Both were run in tandem until shut down by Prohibition. Fortunately, Broad Ford was able to survive America's decade of temperance. When Abraham's grandson, Henry Clay Frick died in 1919, he left the ownership of the company to Andrew Mellon, who would later become president Warren G. Harding's Secretary of the Treasury, a position which allowed him to grant Broad Ford a license to bottle "medicinal" whiskey.Considered a political liability, Mellon was under pressure to offload the company however, and he sold it first to a New York grocers, Park & Tilford in 1925, who in turn sold it on to National Distillers in 1932. National Distillers were consolidating interests in as much of the industry as possible with the repeal of Prohibition expected the following year, most notable was their acquisition of the Wathen family's American Medicinal Spirits Co. National Distillers produced Old Overholt until 1987, bottling it with whiskey from Broad Ford and the neighbouring Large distillery until the 1950s, and at an unknown Pennsyvania plant in the intervening years until its acquisition by Jim Beam. Today they continue to make it at their distilleries in Kentucky.

Bottled just before Prohibition, this 1908 vintage "Overholt" rye whiskey was apparently from the private reserve of the Mellon family, who stockpiled it for fear of running out in the wake of the Prohibition legislation banning all production and consumption in 1920.

Examples of these bottles exist with vintage ranging from the late 1900s into the early 1910s. This is a fascinating artefact from a long and storied whiskey history. 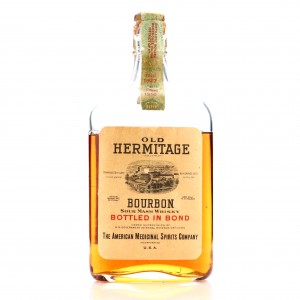 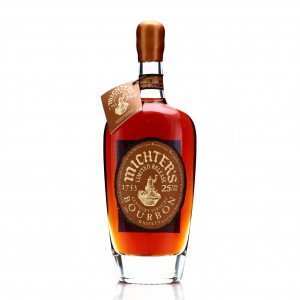 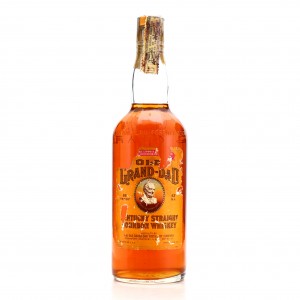 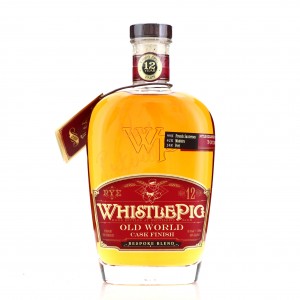