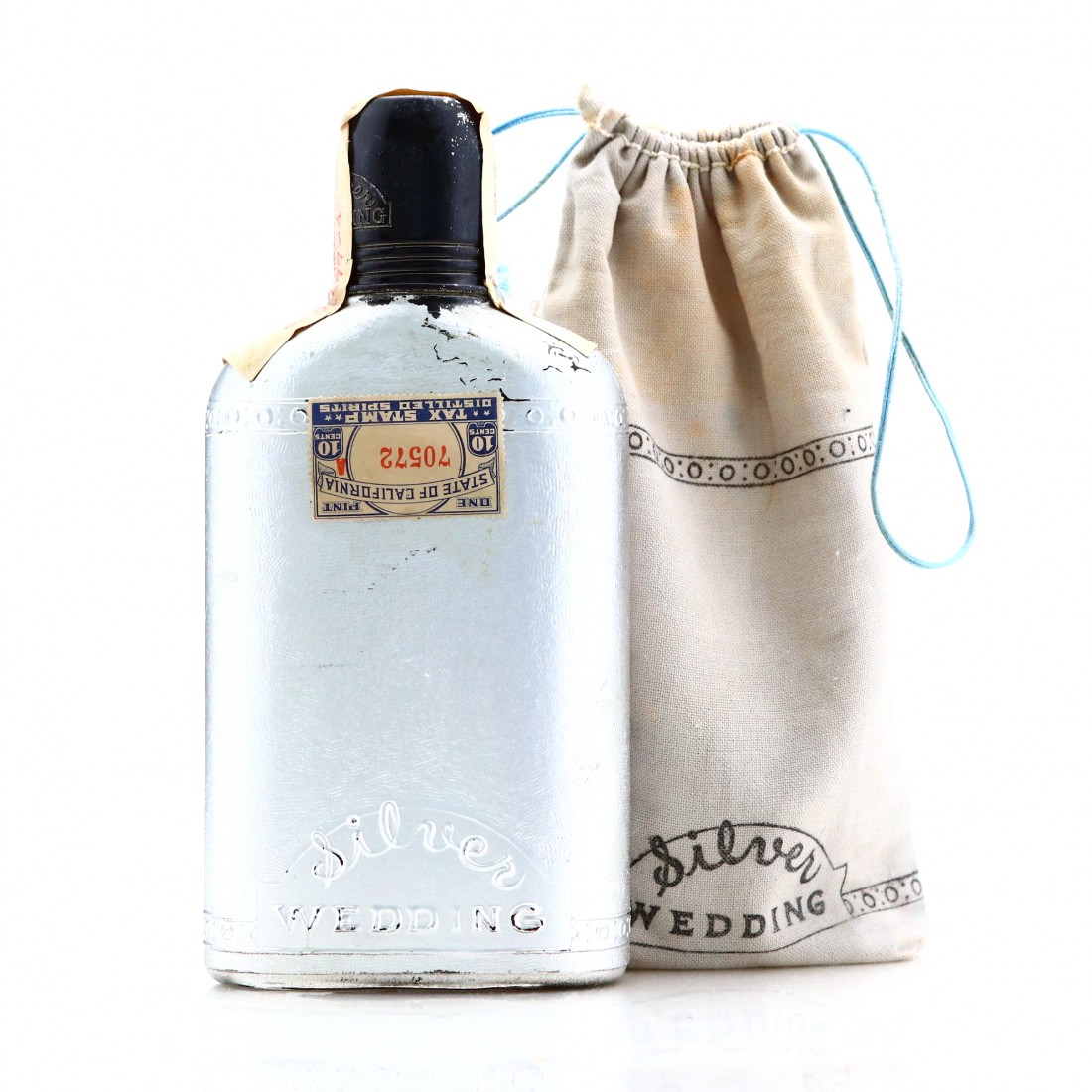 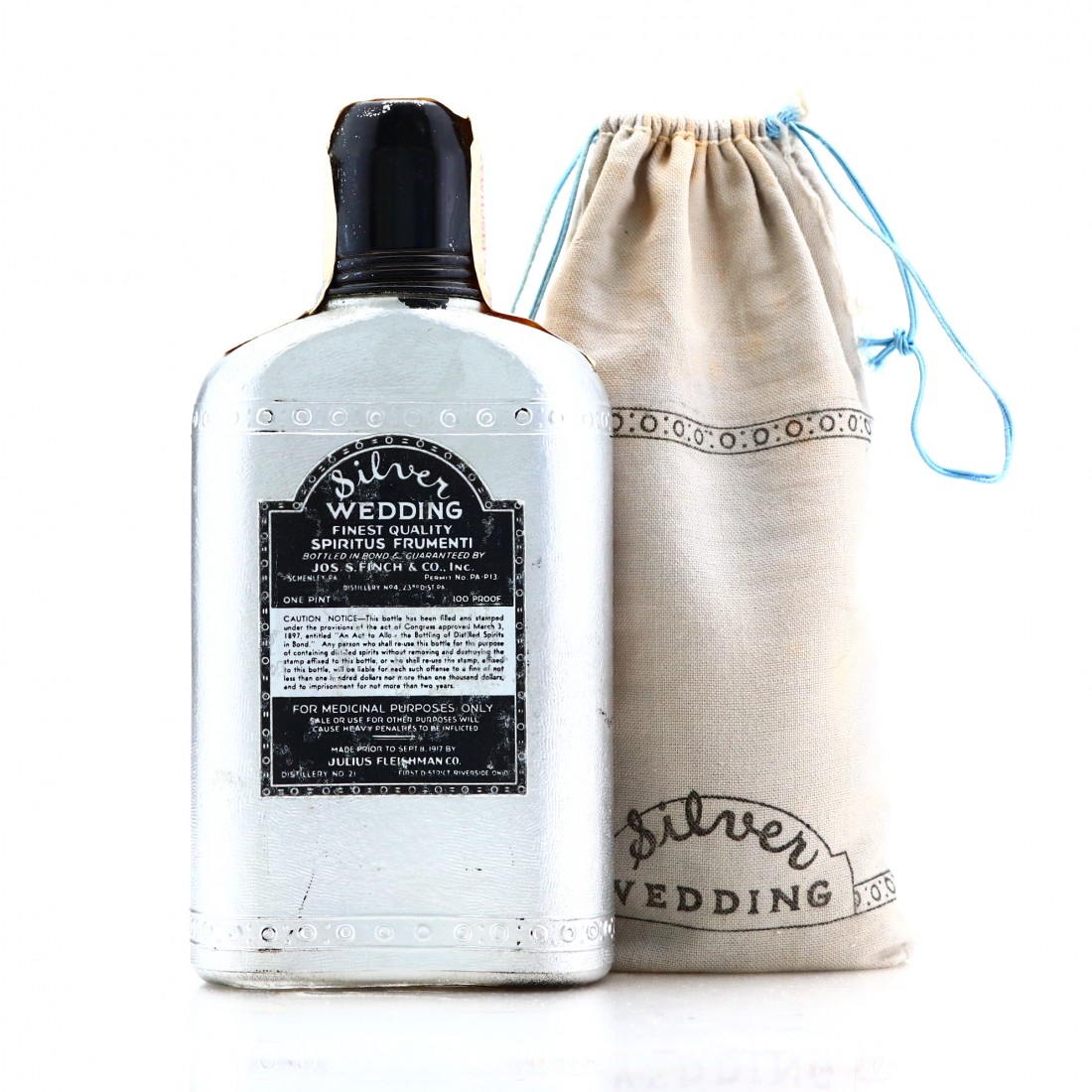 One such company was Schenley, organised in 1920 by Louis Rosenstiel as the Cincinnati Distributing Corp. It was one of just six companies granted a license by the US government to bottle medicinal whiskey, alongside Brown-Forman, Frankfort Distilleries, the A. Ph. Stitzel distillery, the American Medicinal Spirits Company, and James Thompson & Brother. In the same year, Rosenstiel acquired the Joseph S. Finch distillery in Pennsylvania, its stock and its Golden Wedding brand, which would go onto become one of the flagship labels of Schenley in the 20th century. In 1922, Rosenstiel met Winston Churchill while holidaying in France, and the future British Prime Minister advised him to begin preparing for the eventuality that the unpopular Prohibition act would be repealed. Rosenstiel then spent the next decade accruing assets in the whiskey industry and by the time his foresight finally paid off in 1933, Schenley were the owners of numerous distilleries including George T. Stagg, James E. Pepper, and the Squibb distillery in Indiana. They added the famous Bernheim distillery to the portfolio in 1937, and the year prior made their first play in the Scotch market by becoming the US distributor for John Dewar & Sons. Rosenstiel's spirits empire dominated much of the market share of American whiskey for the next forty years through brands like I.W. Harper and Cream of Kentucky, before he sold his controlling stake to the Glen Alden company in 1968. He passed away eight years later, and in 1987, Schenley was bought over by United Distillers, newly formed through a merger of the Distillers Company Ltd (DCL) and Arthur Bell & Sons after both were acquired by Guinness that year.

This is the Silver Wedding sub-brand of the Golden Wedding label, first produced at the Joseph S. Finch distillery back in 1856. Schenley bottled it in 1932 using whiskey bought from the Fleischman & Co distillery in Cincinnati, Ohio. Schenley acquired its stock at the onset of Prohibition and the distillery never returned after the act was repealed. 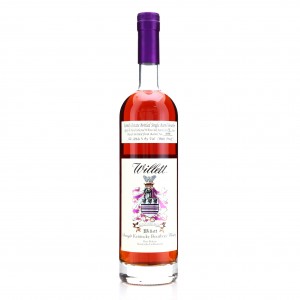 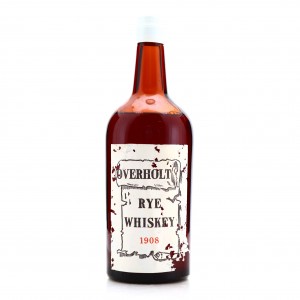 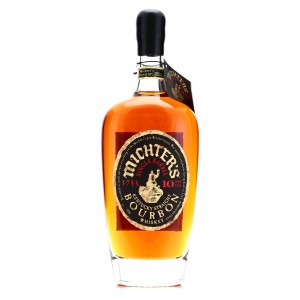 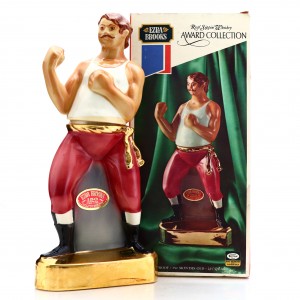