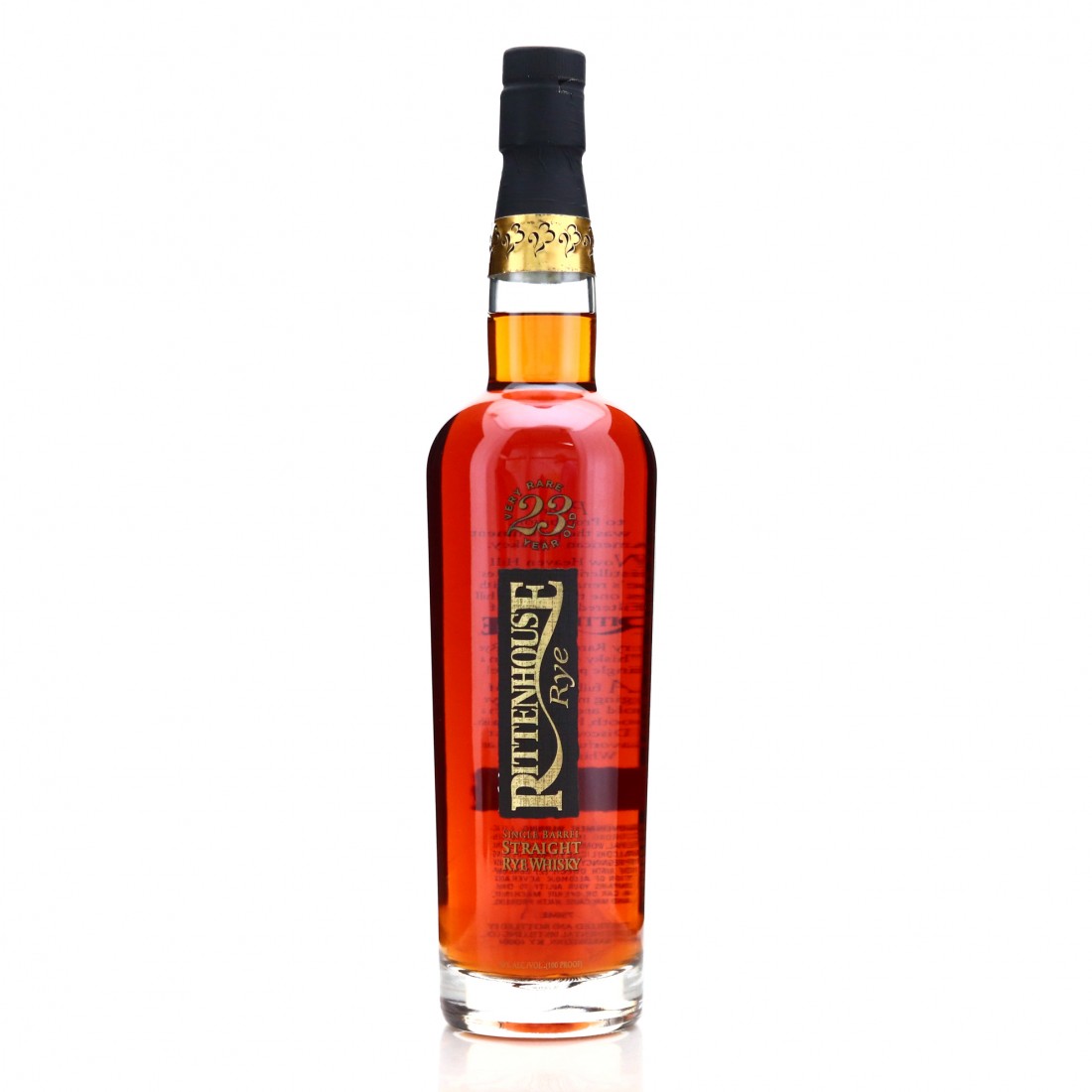 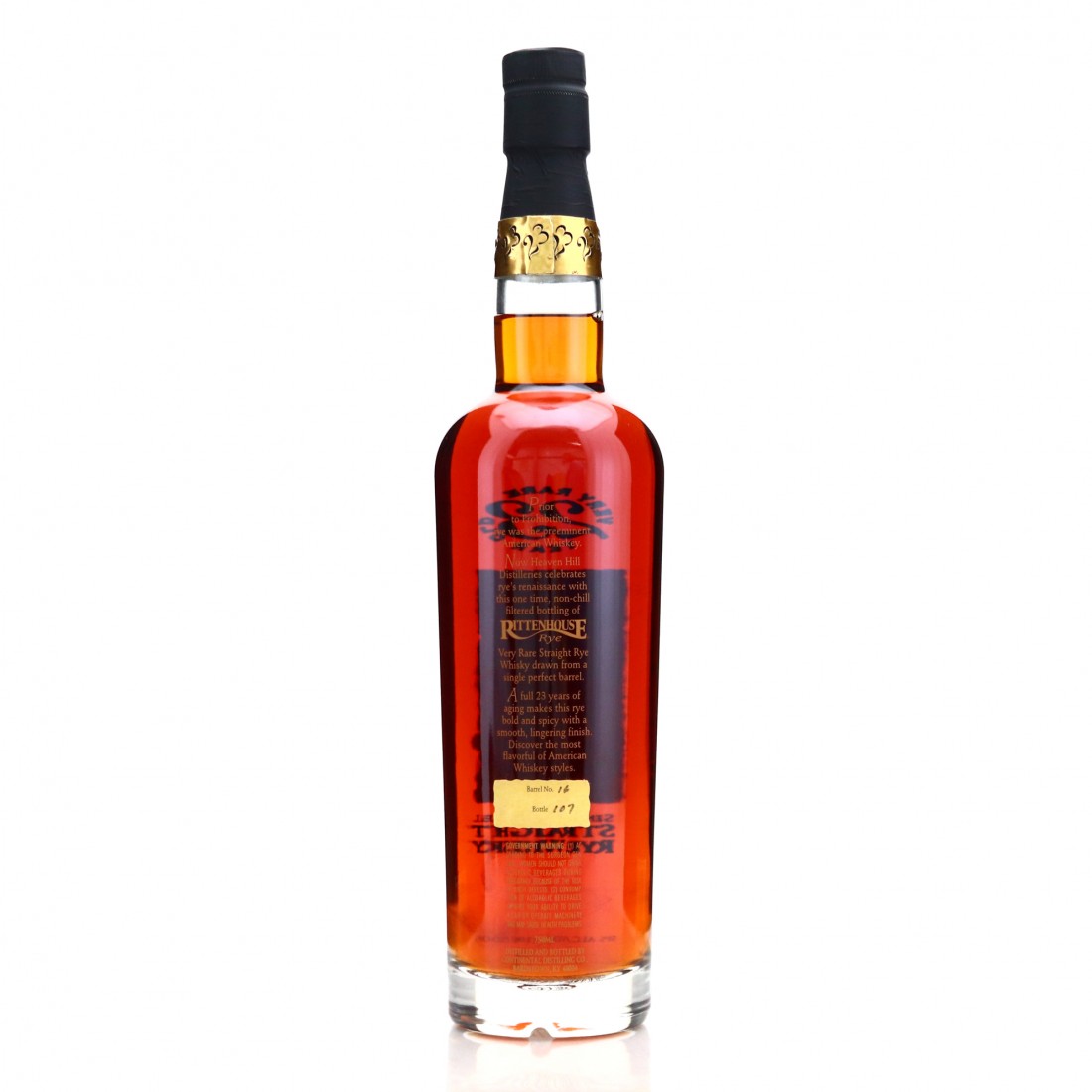 Rittenhouse was once the flagship product of of Pennsylvania's Continental Distilling Corp, produced at their Publicker distillery. Modern iterations of the brand, such as this one, are produced by Heaven Hill.