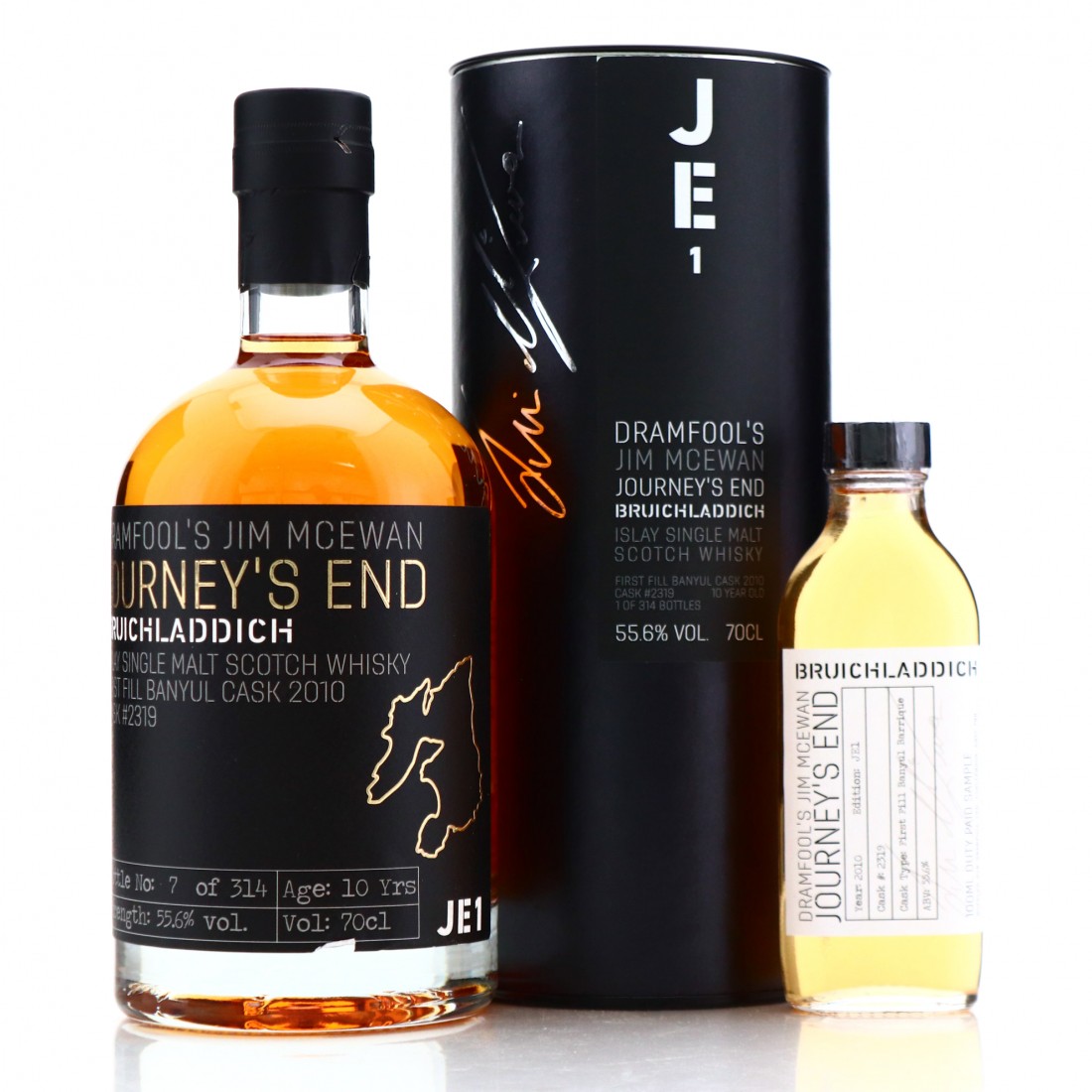 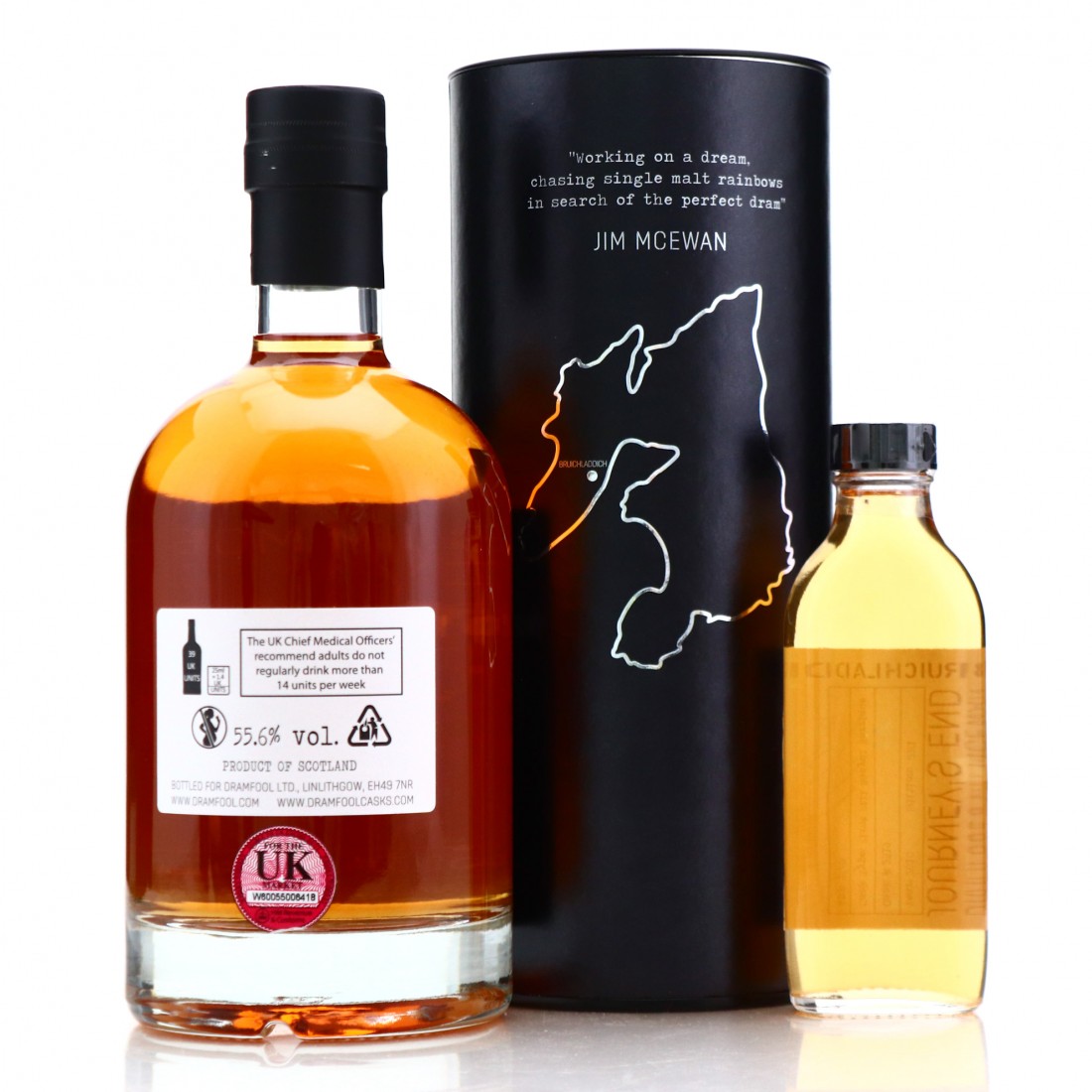 Founded in 2015, Dramfool is a small independent bottling label created by Bruce Farquhar. Many of these releases have received high praise, and the collection features some interesting distilleries.

Despite having come out of retirement to take on a new challenge at Ardnahoe distillery on Islay, his enduring legacy (for the time being at least) is his success in rejuvenating the neighbouring Bruichladdich when it re-opened in 2001. Born on the island, Jim began his career at Bowmore, starting out on 1st August 1963 at the age of 15 as an apprentice cooper, he worked his way up to cellar master at the distillery's famous warehouses before moving to Glasgow at the age of 28 to train as a blender for parent company, Morrison Bowmore. After eight years, Jim returned to Islay at the request of Suntory to become its new distillery manager at Bowmore before ending his illustrious 38 year career as an ambassador for not only Islay's oldest working distillery, but the island itself. When the offer was made to reopen and manage the redundant Bruichladdich, Jim leapt at the chance to reawaken this mothballed giant, and revitalise both it and its importance to the island. Over the next decade and a half, he helped transform the image of the distillery, breathing new life into its existing stock with a pioneering new wood policy, and reviving the historic tradition of peated single malt production by introducing the Port Charlotte and Octomore brands, and of course, the acclaimed The Botanist gin.

It was during his illustrious tenure at Bruichladdich that Jim acquired the private collection of casks.

This whisky was distilled in 2010 and aged in single first-fill ex-Banyul (fortified apéritif or dessert wine) cask #2319 for 10 years.