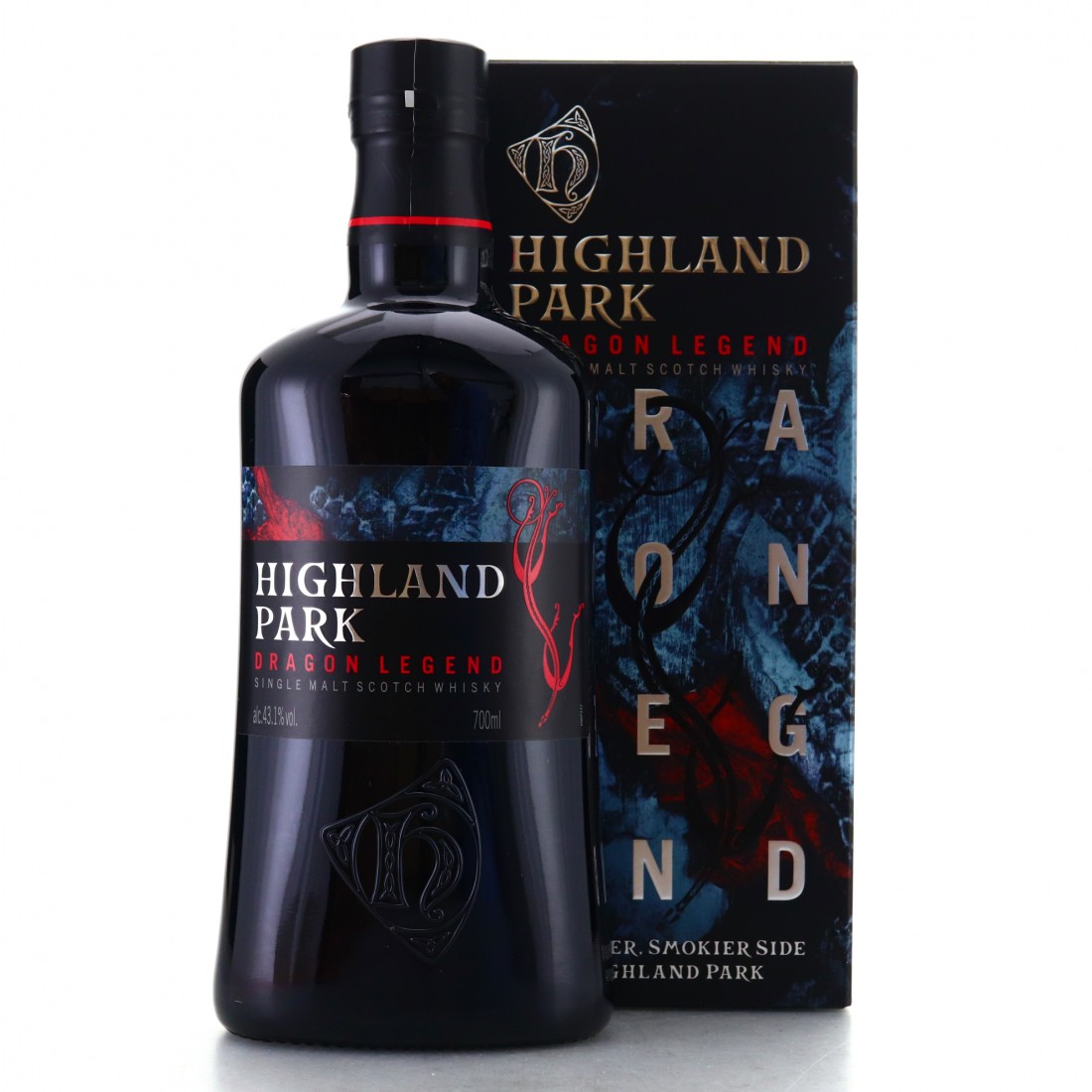 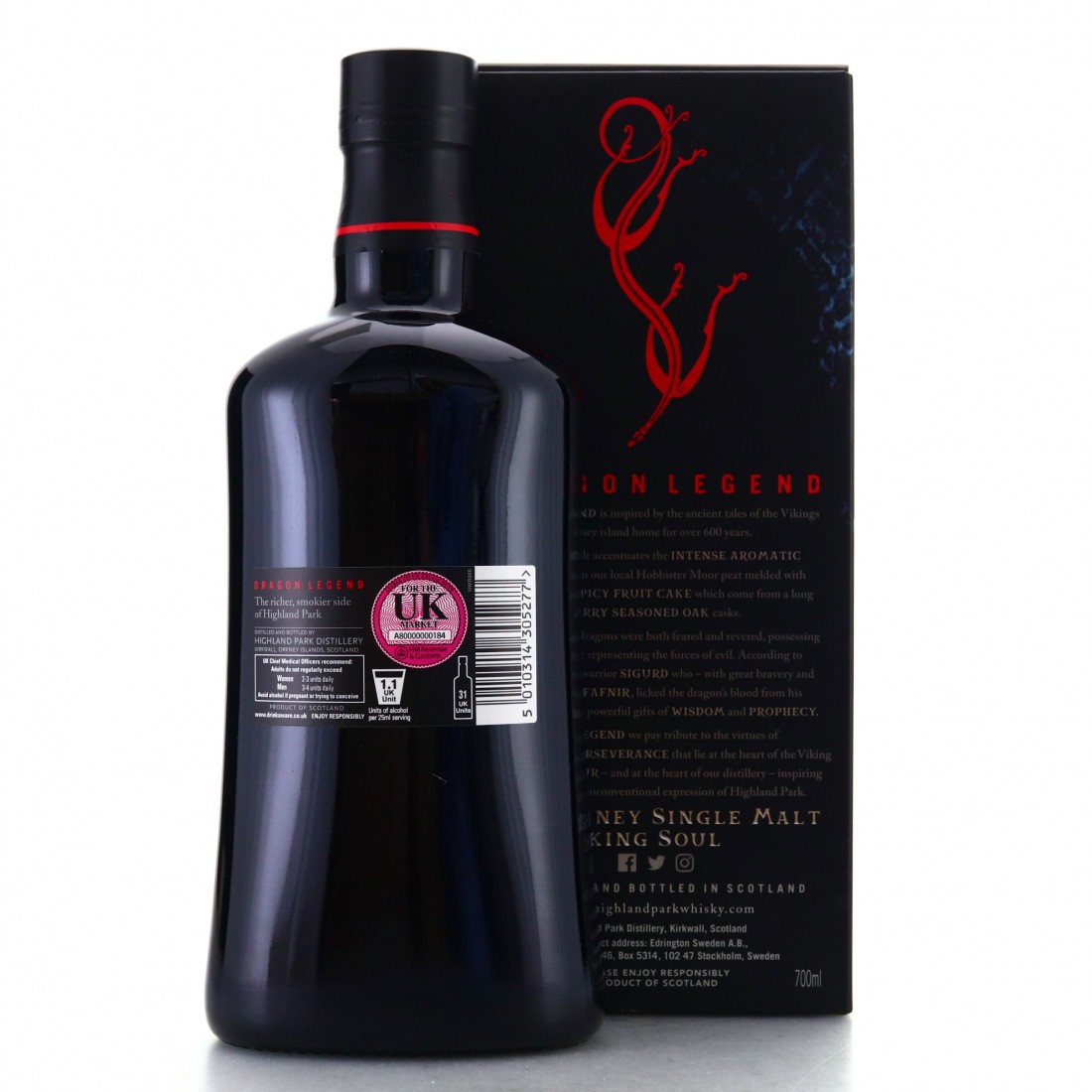 Dragon Legend was a 2017 release from the Orkney distillery, part of its core range overhaul that year, which demonstrates "the richer, smokier side of Highland Park" by using a higher percentage of peated malt. 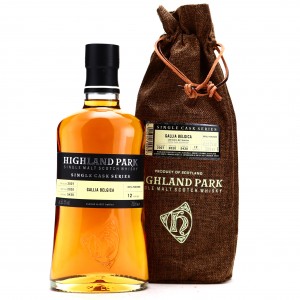 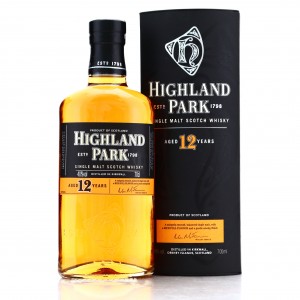 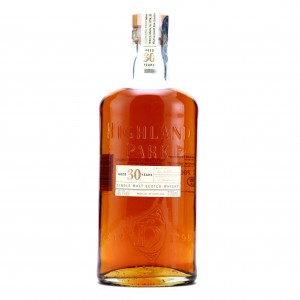 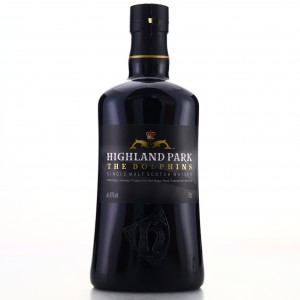