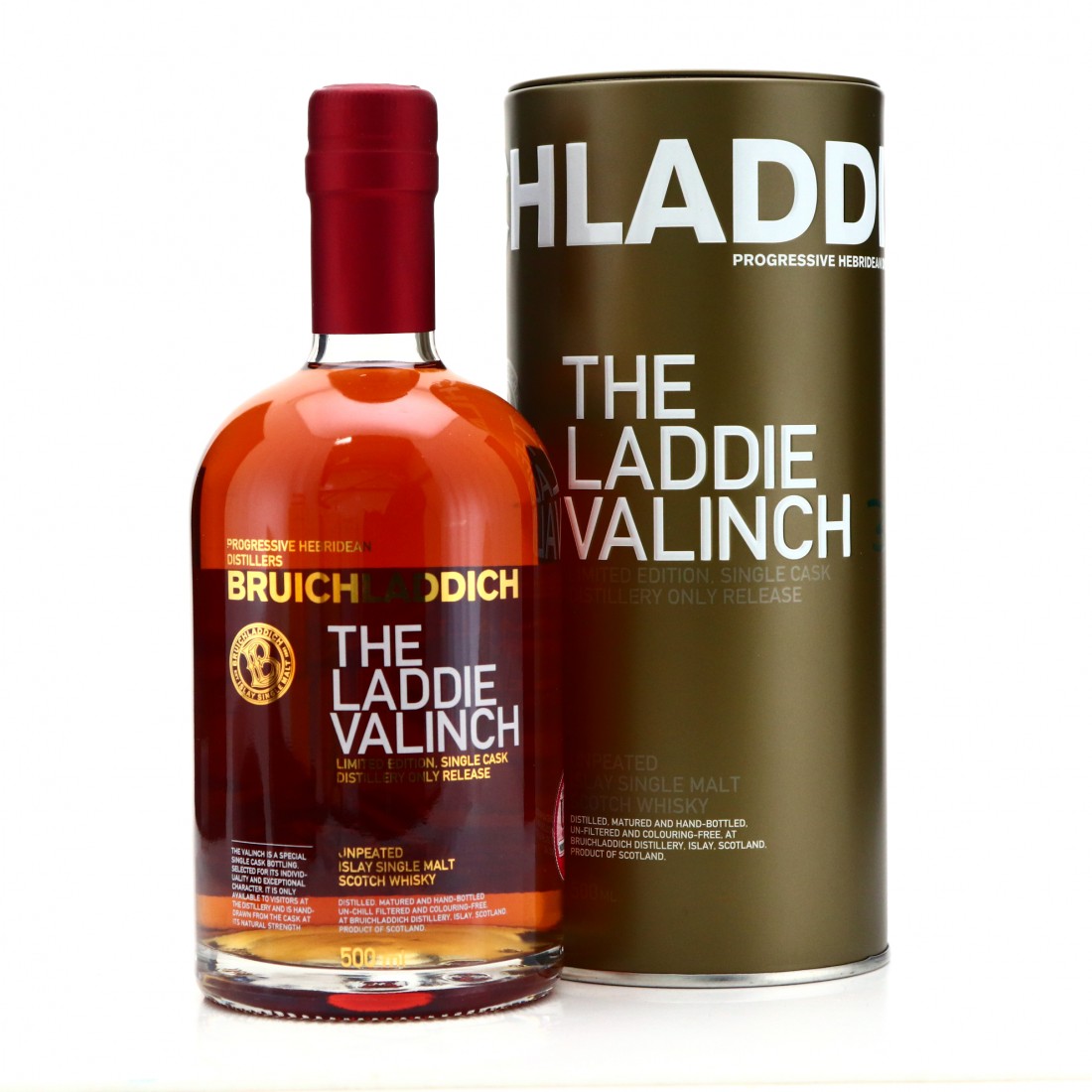 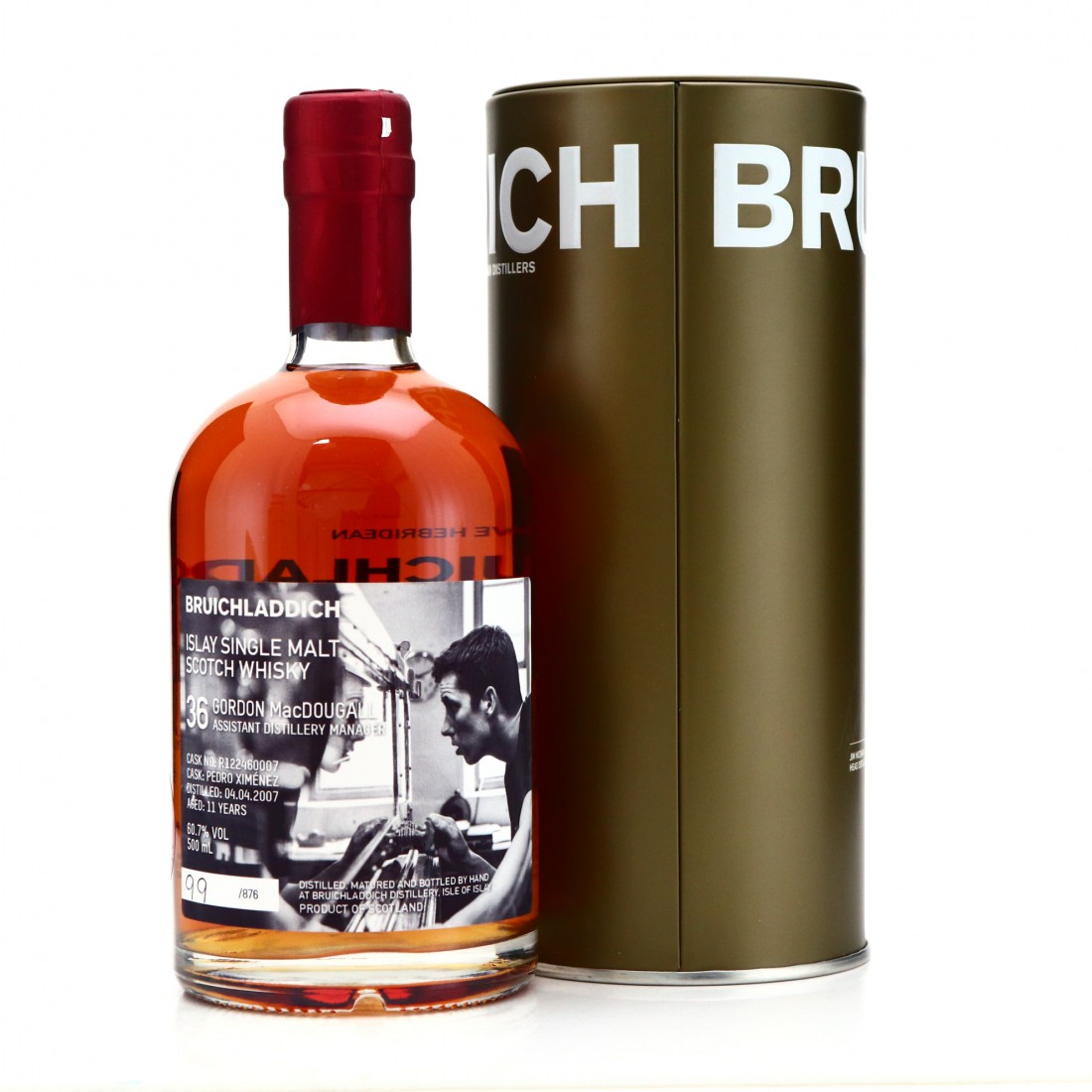 This particular bottle has been signed by Gordon MacDougall. 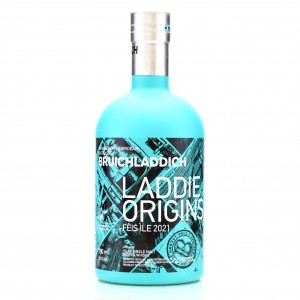 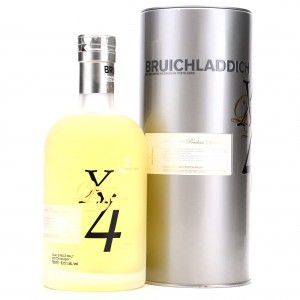 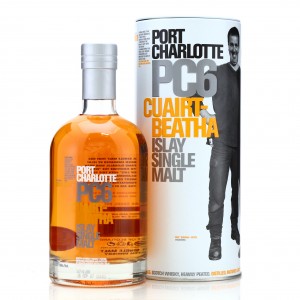 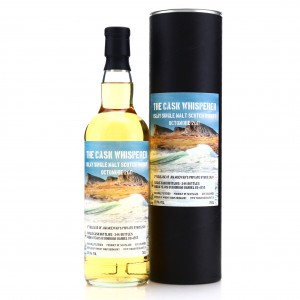