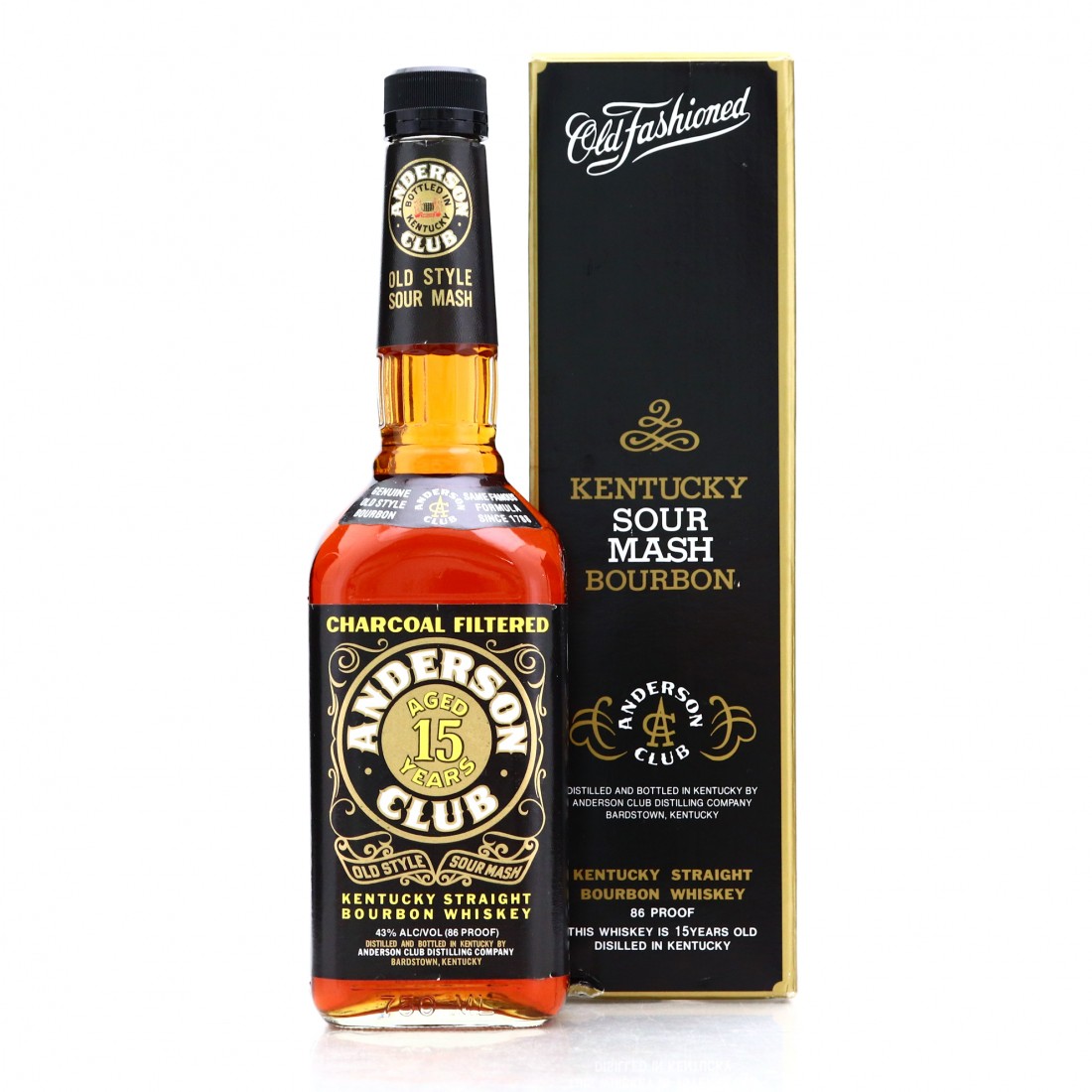 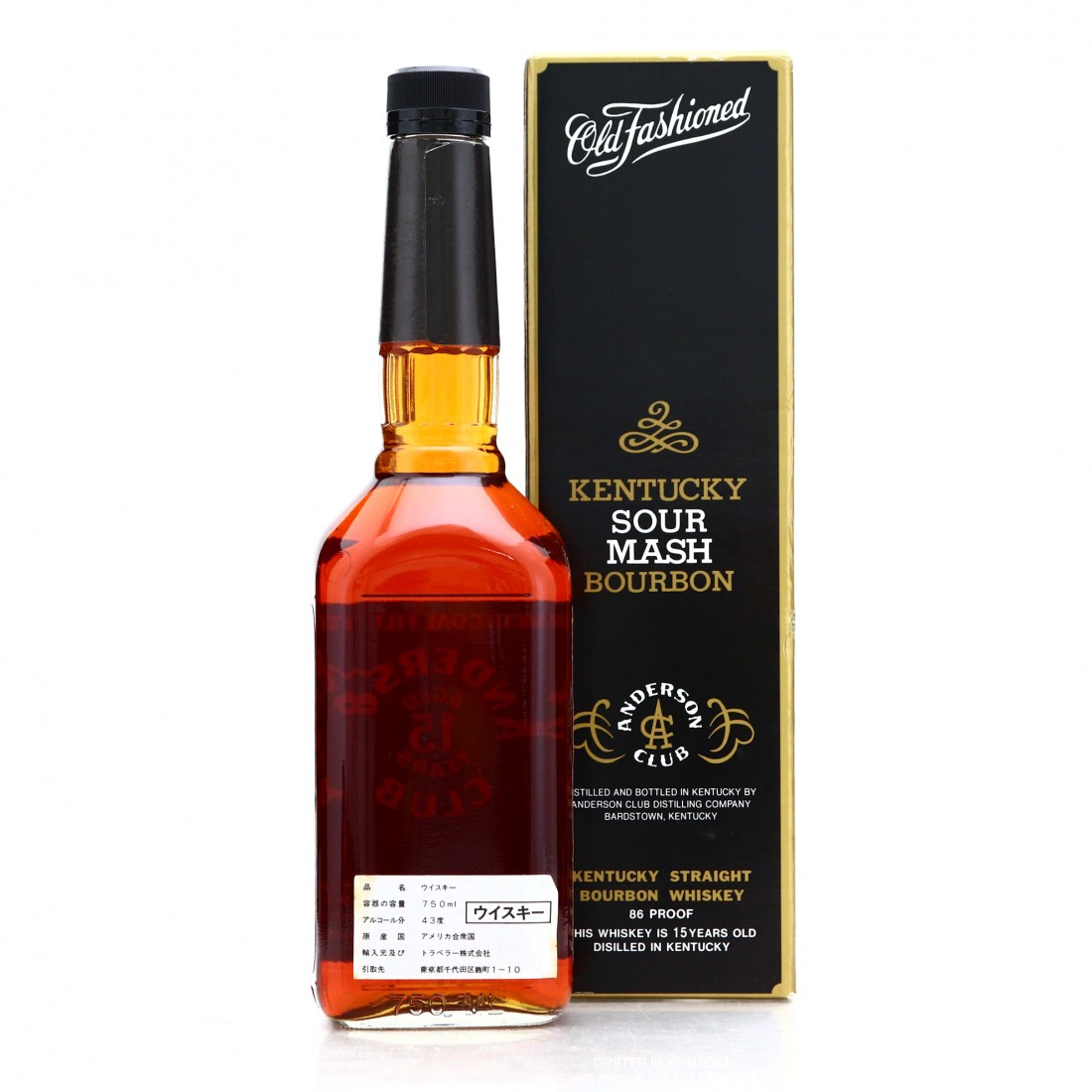 An old bottle of Anderson Club bourbon from the 1990s, distilled and bottled in Bardstown, Kentucky.

Anderson Club is a charcoal filtered whiskey, a practice known as the Lincoln County Process and often better associated with Tennessee Whiskies such as Jack Daniel's. This often leads to a common misconception, likely deliberately promoted by some distillers, that whiskey produced in this fashion cannot be called bourbon.