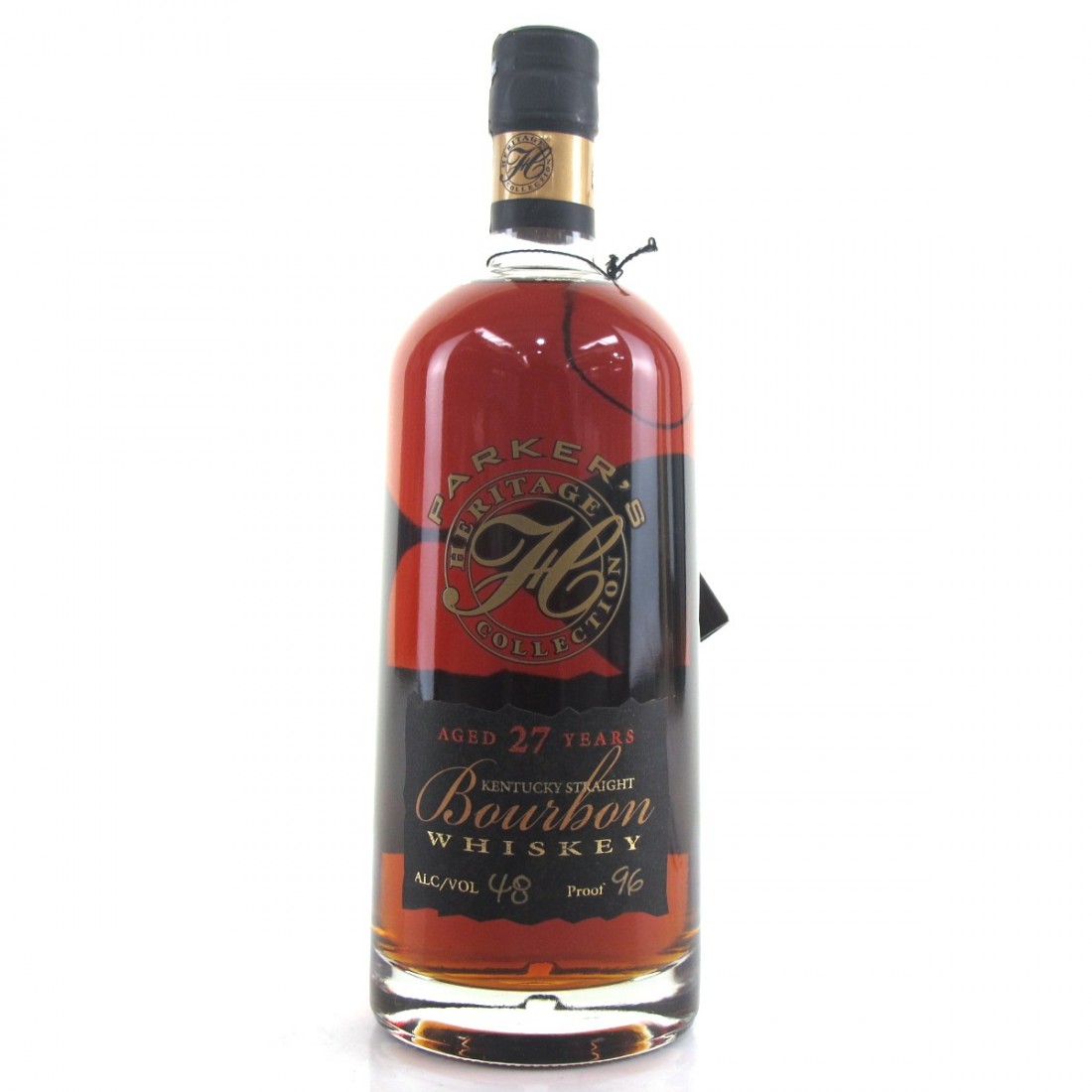 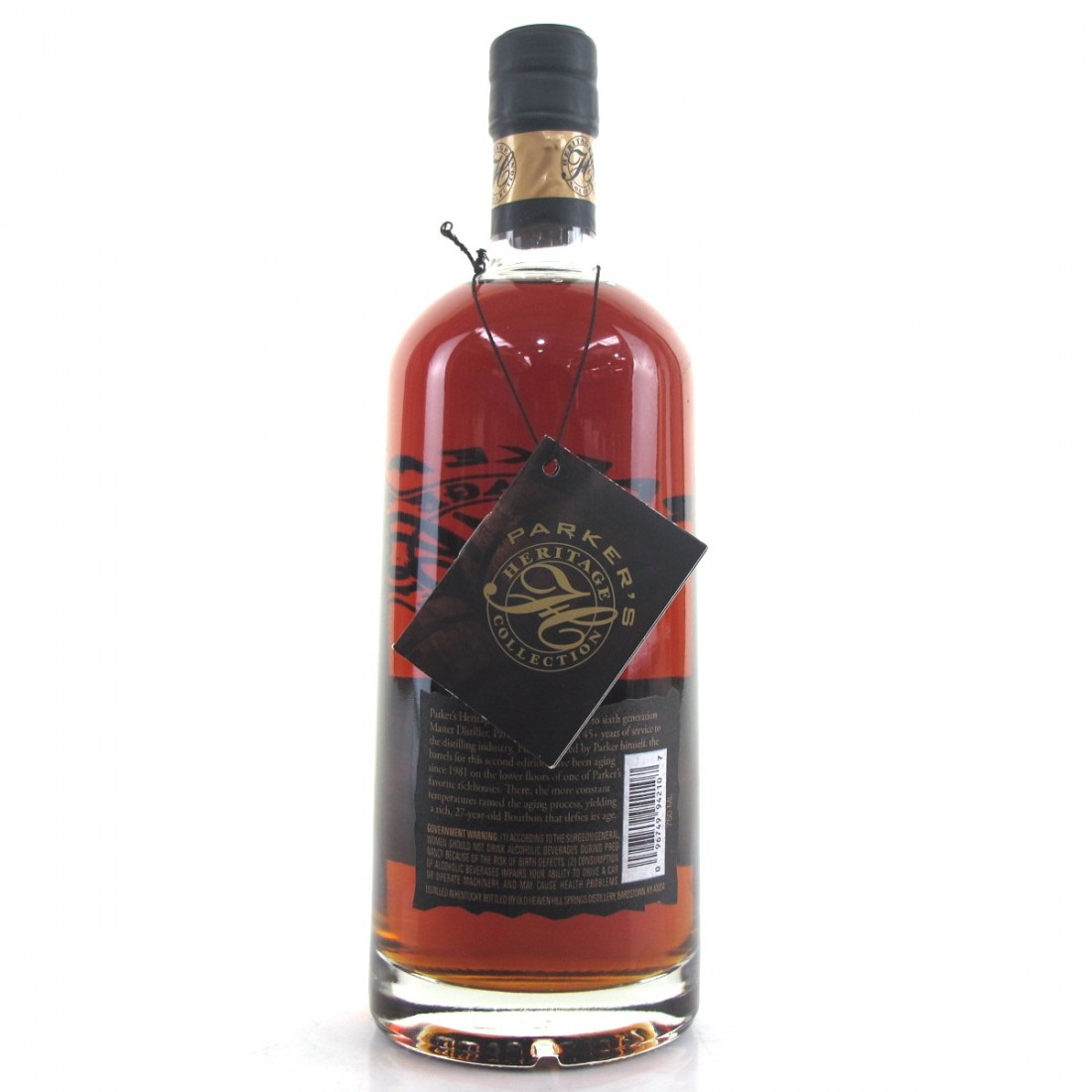 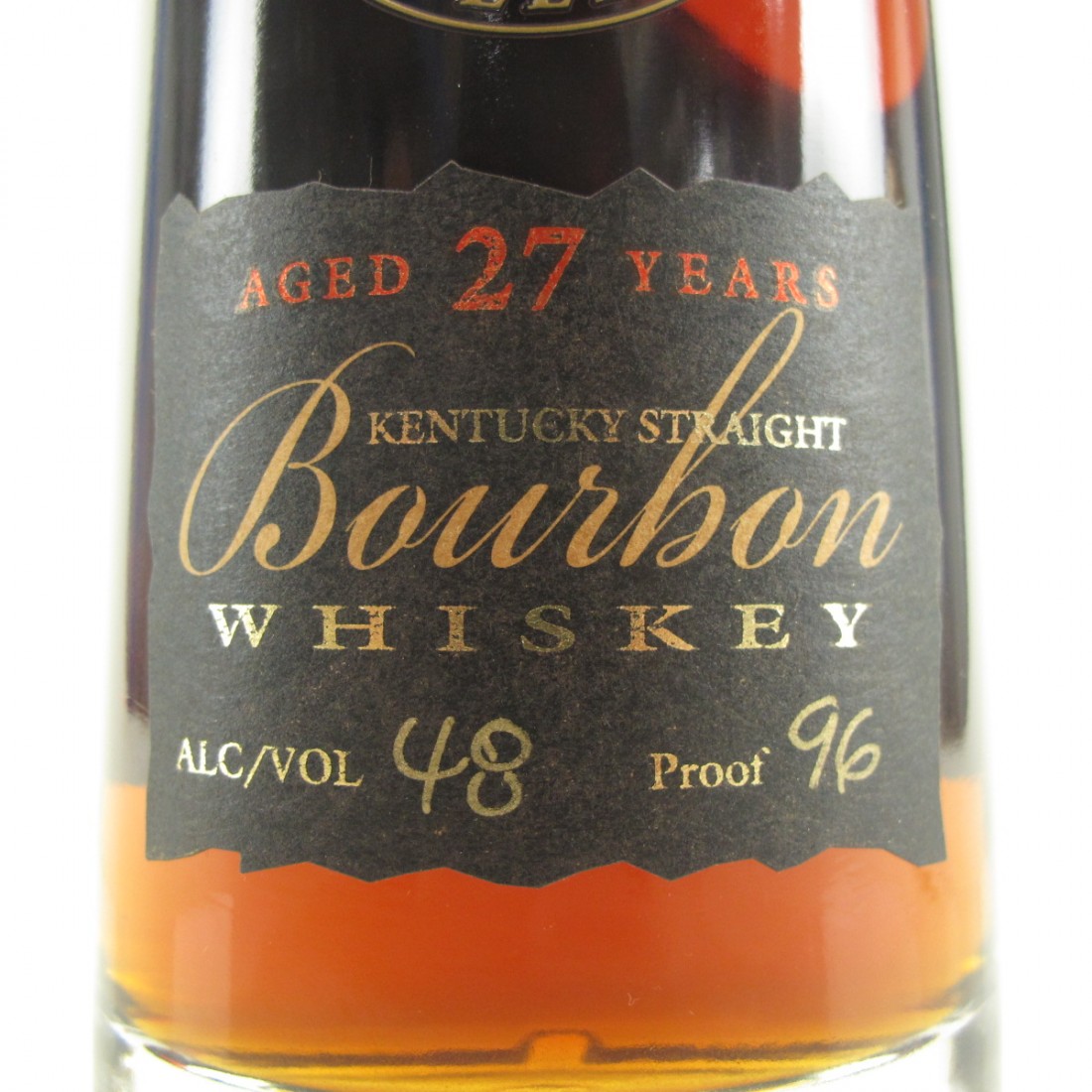 Bottled in 2008, this was the second release. The barrels for this 27 year old were hand selected by Parker himself, from the lower floors of one of his favourite rickhouses, where they had been aging since 1981.