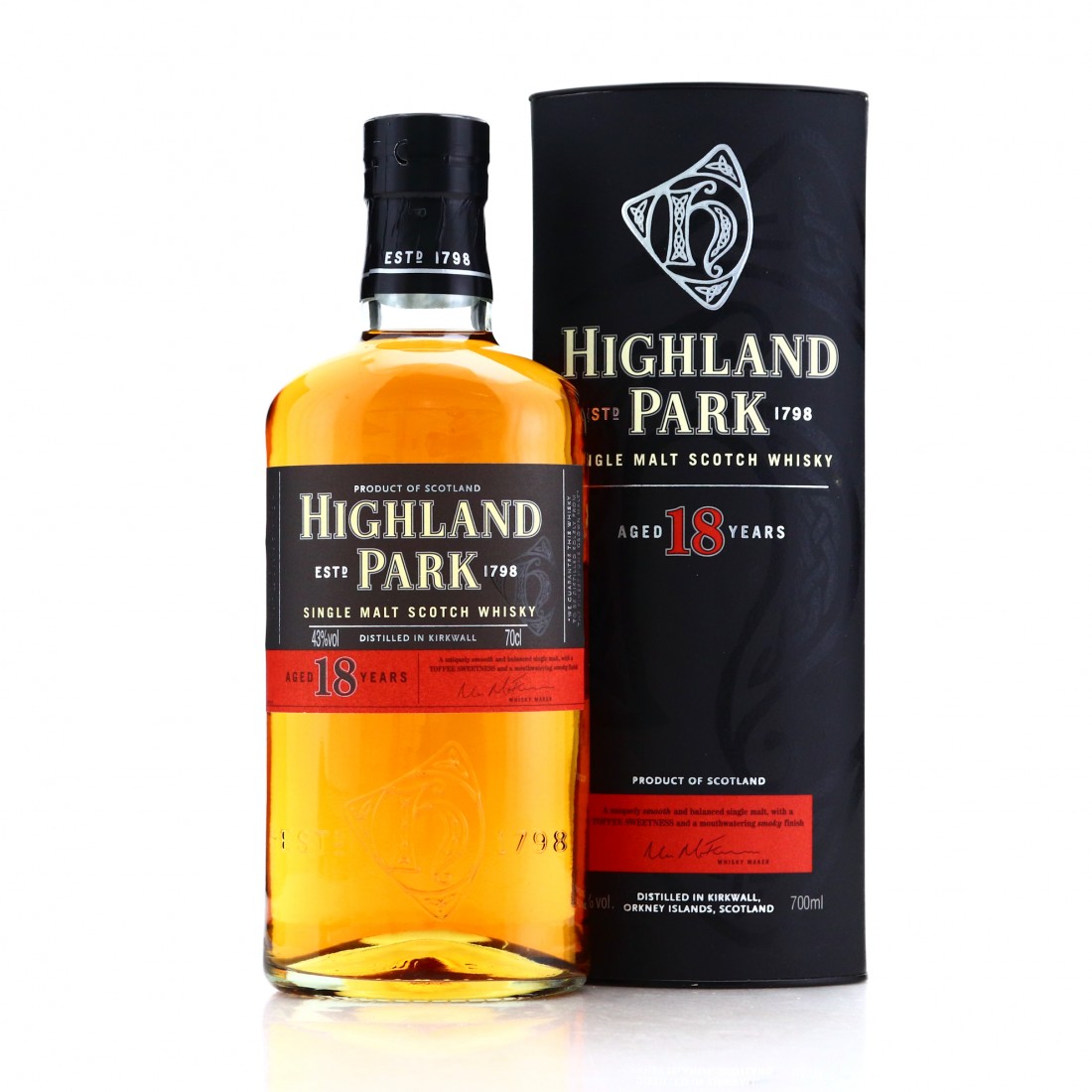 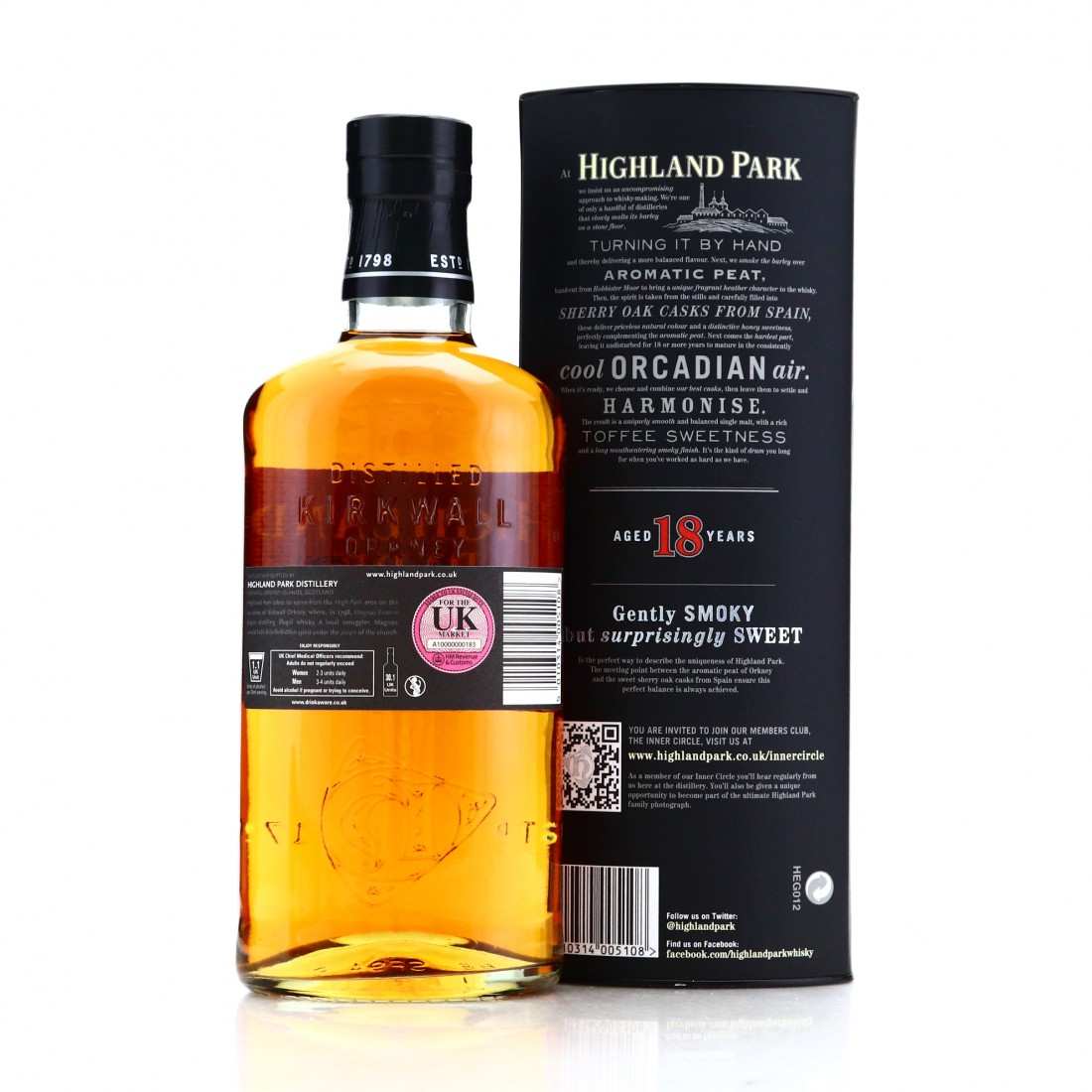 First bottled in 1997, this is the core range 18 year old in its livery used from 2006 up until 2017 when it was renamed Viking Pride in a rebranding of the distillery's portfolio. 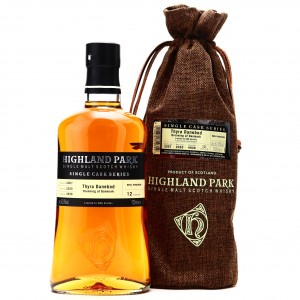 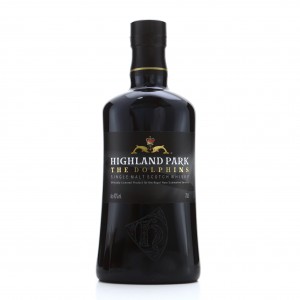 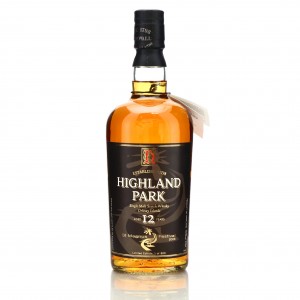 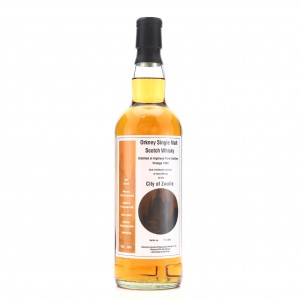