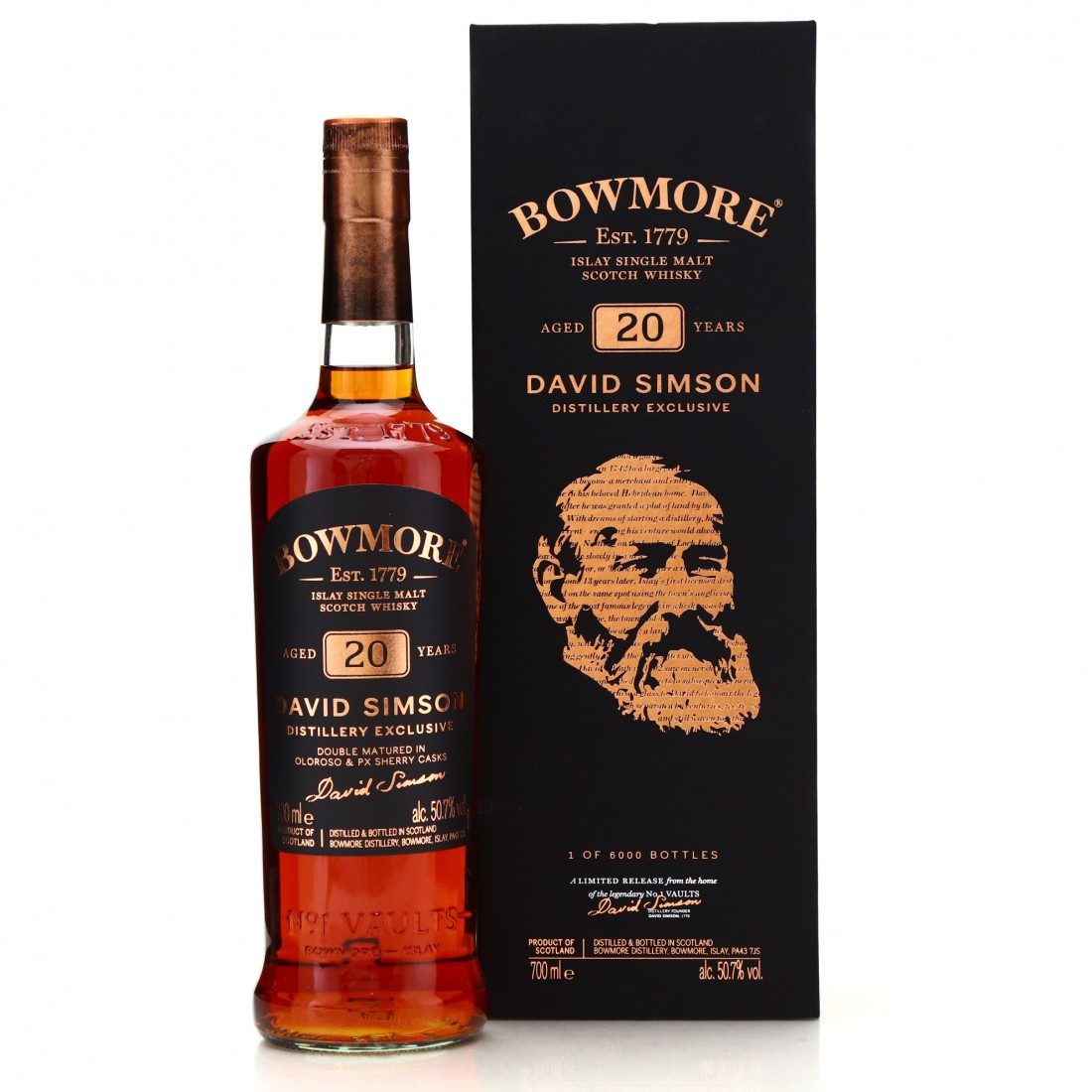 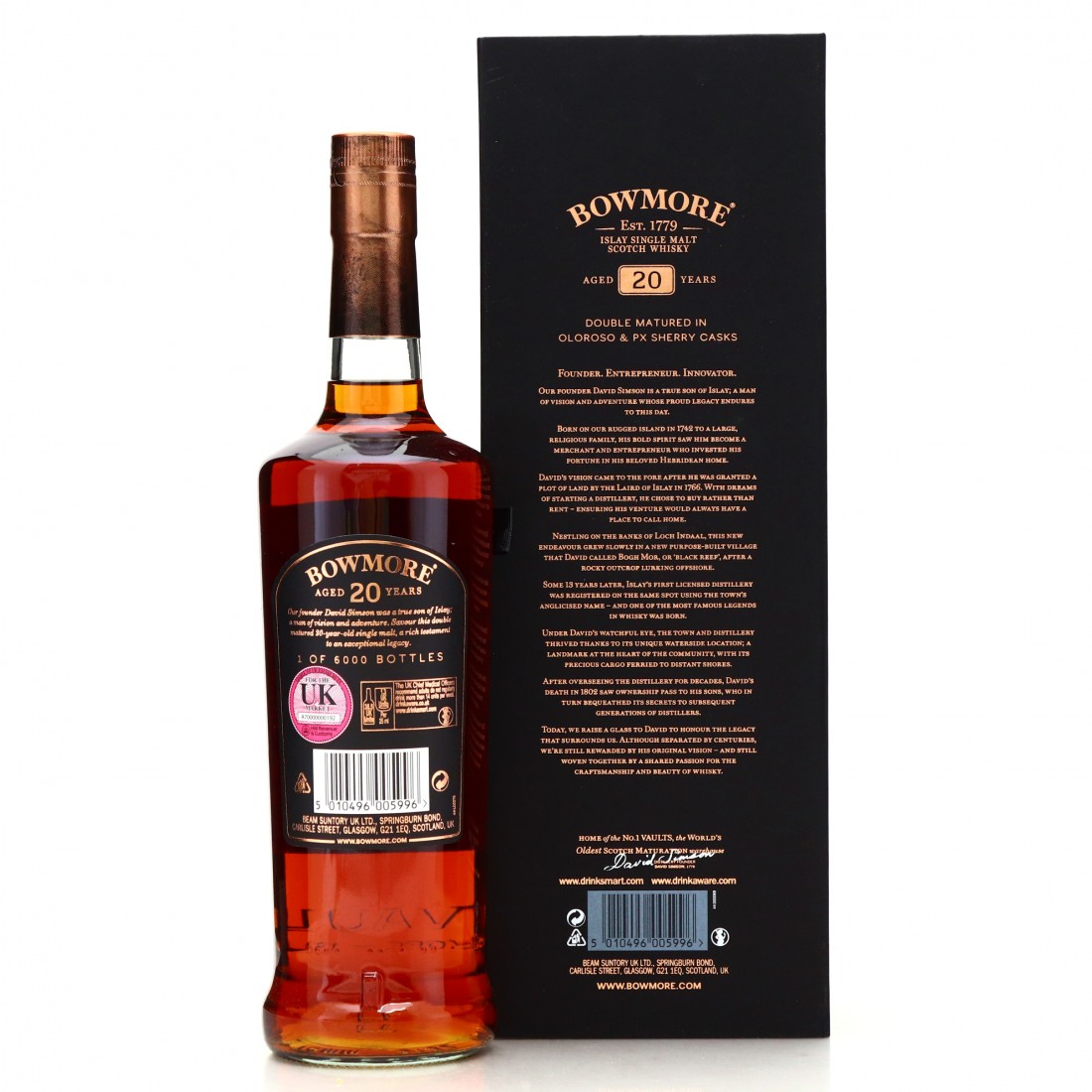 A 2020 release that celebrates the legacy of David Simson, who founded the Bowmore distillery. This whisky has been aged for 20 years in a combination of Oloroso and Pedro Ximénez sherry casks.

One of 6,000 bottles released at cask strength and exclusively only available at the distillery. 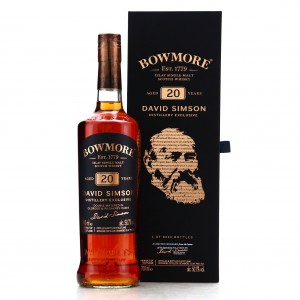 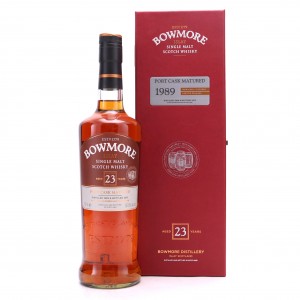 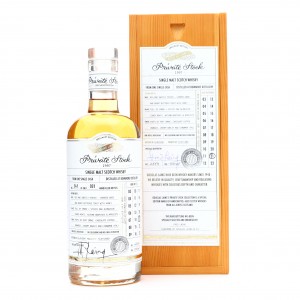 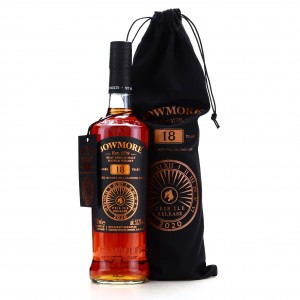