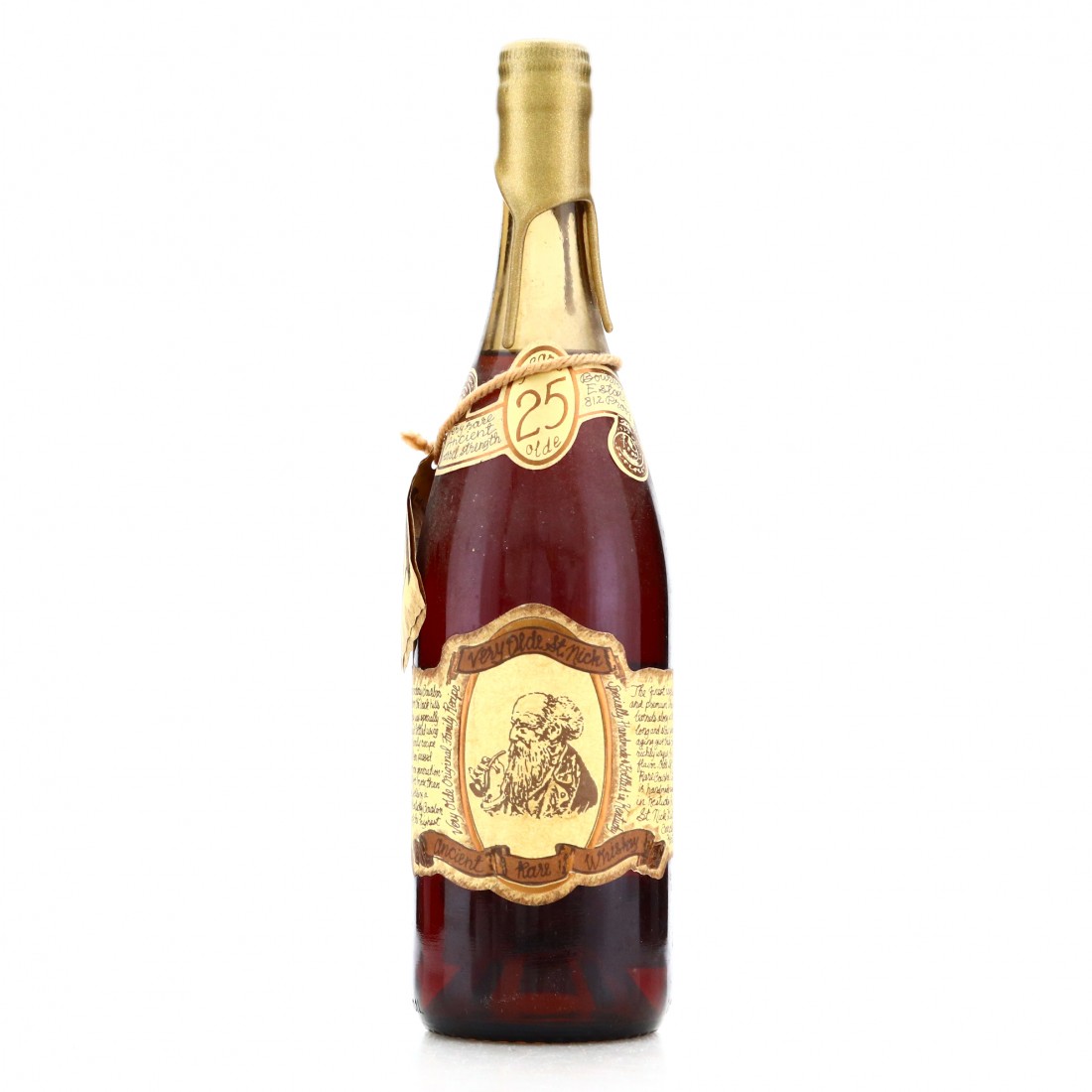 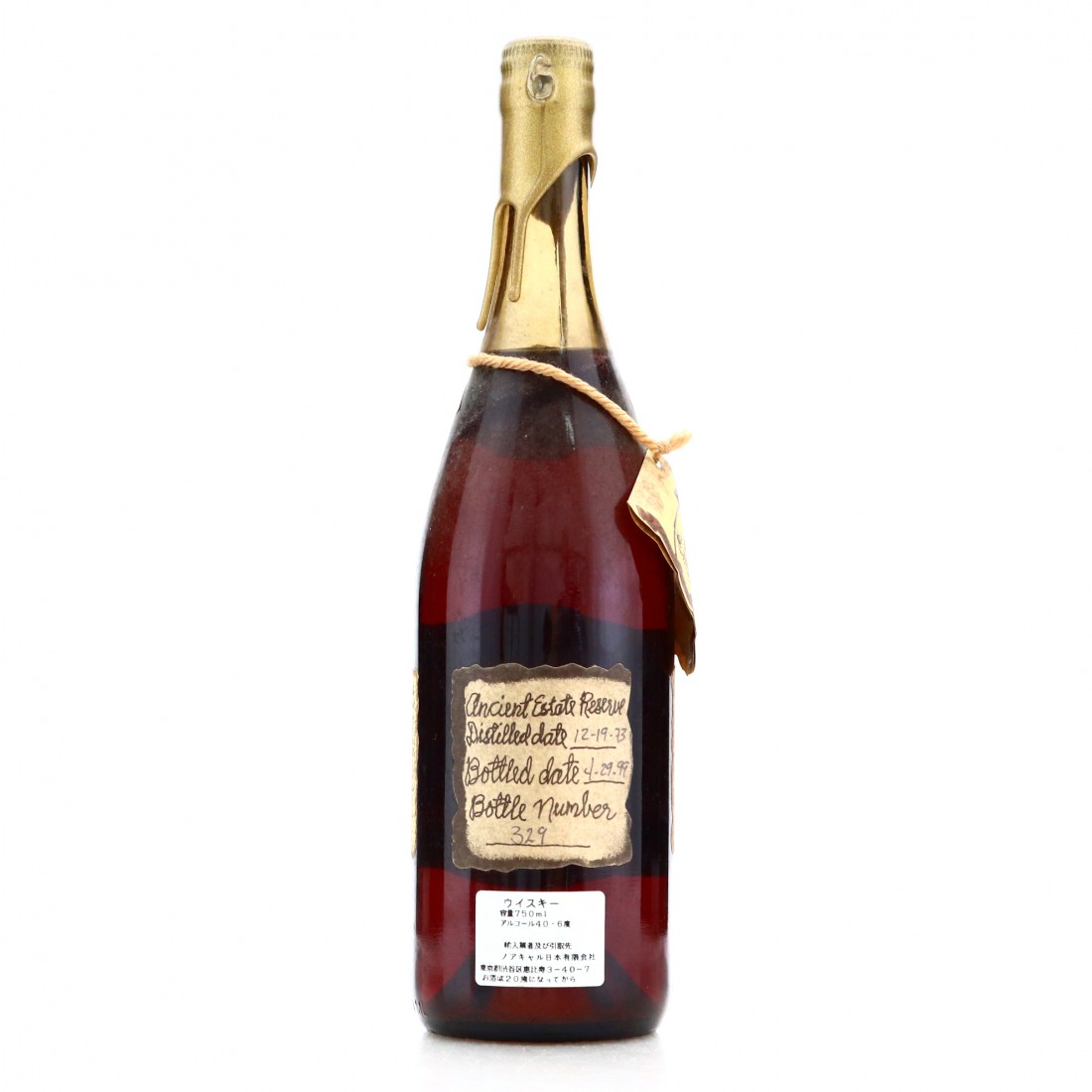 This 25 year old barrel strength bourbon was bottled by KBD and exported to Japan.