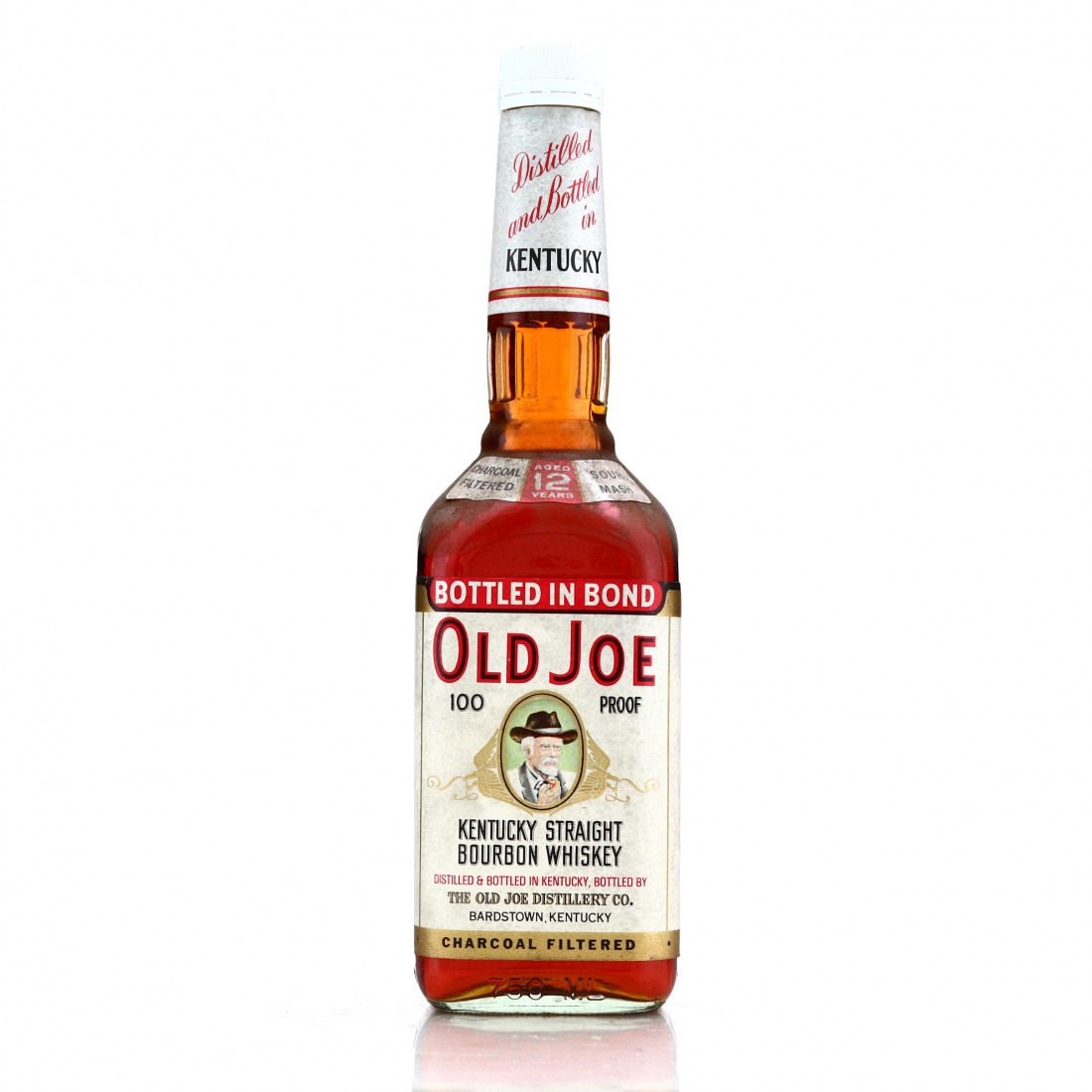 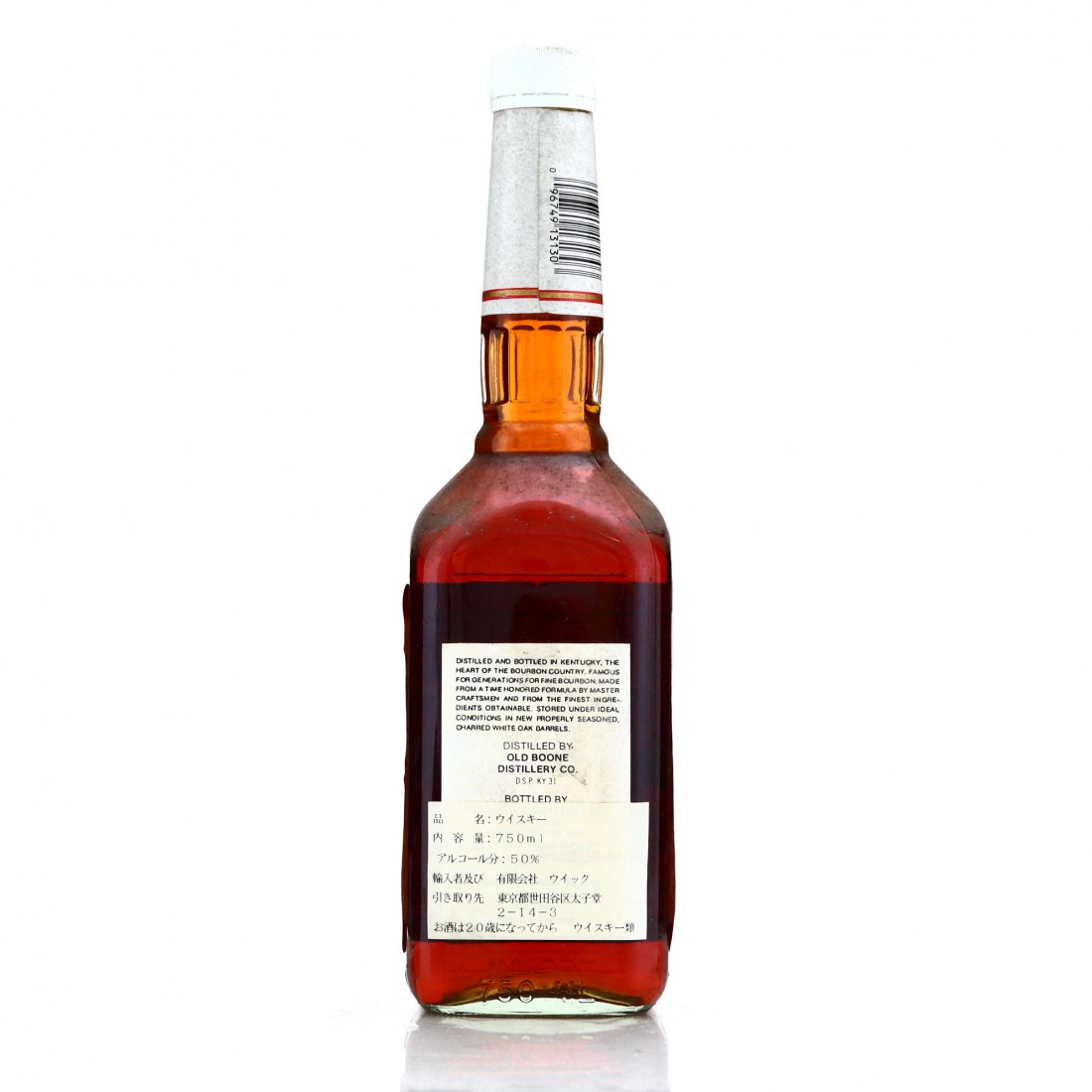 A Bottled in Bond bourbon, by law, must be 100 US proof, be comprised only of bourbon distilled in a single season, and state the location of distillation and bottling on the label. This was distilled by Heaven Hill and bottled in 2001.