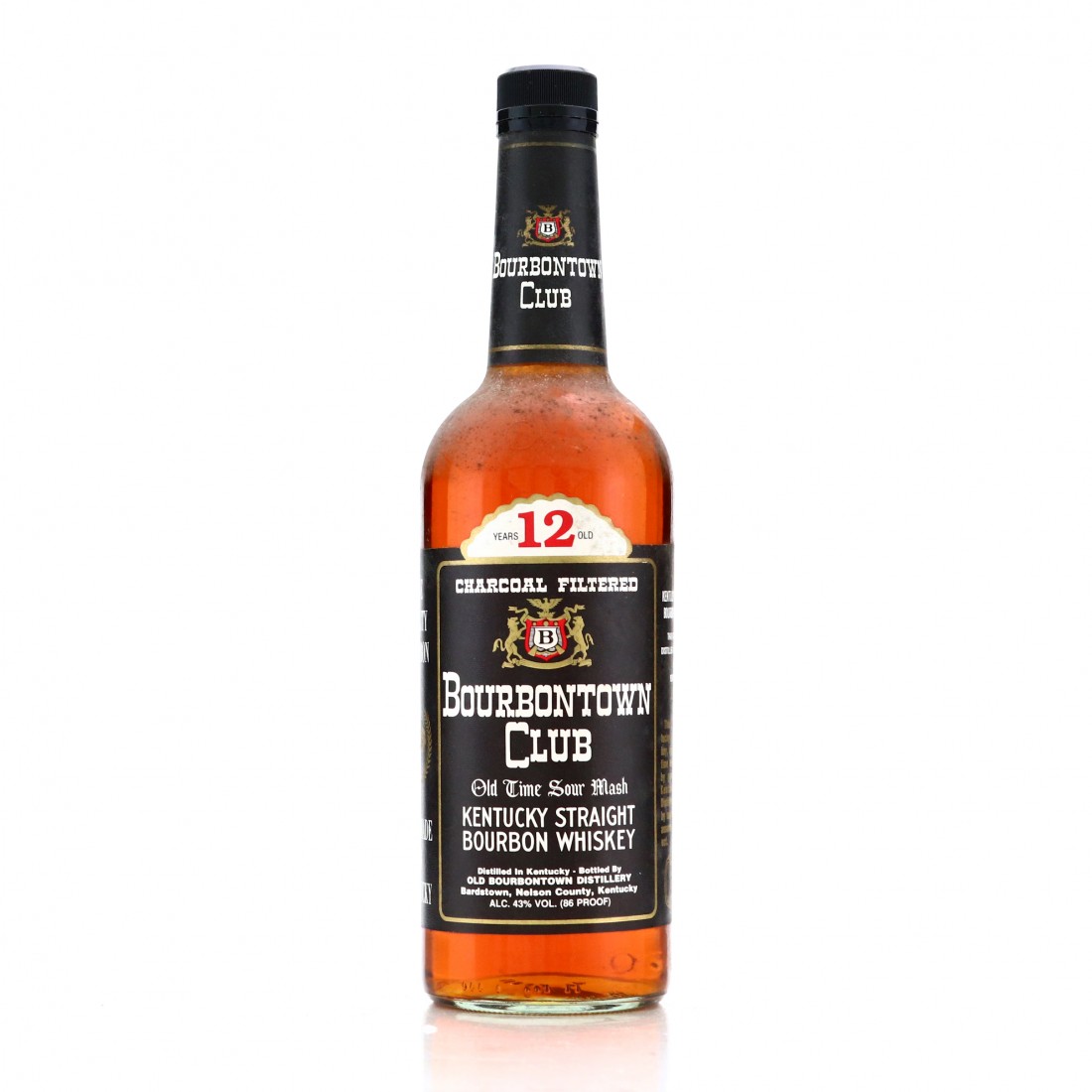 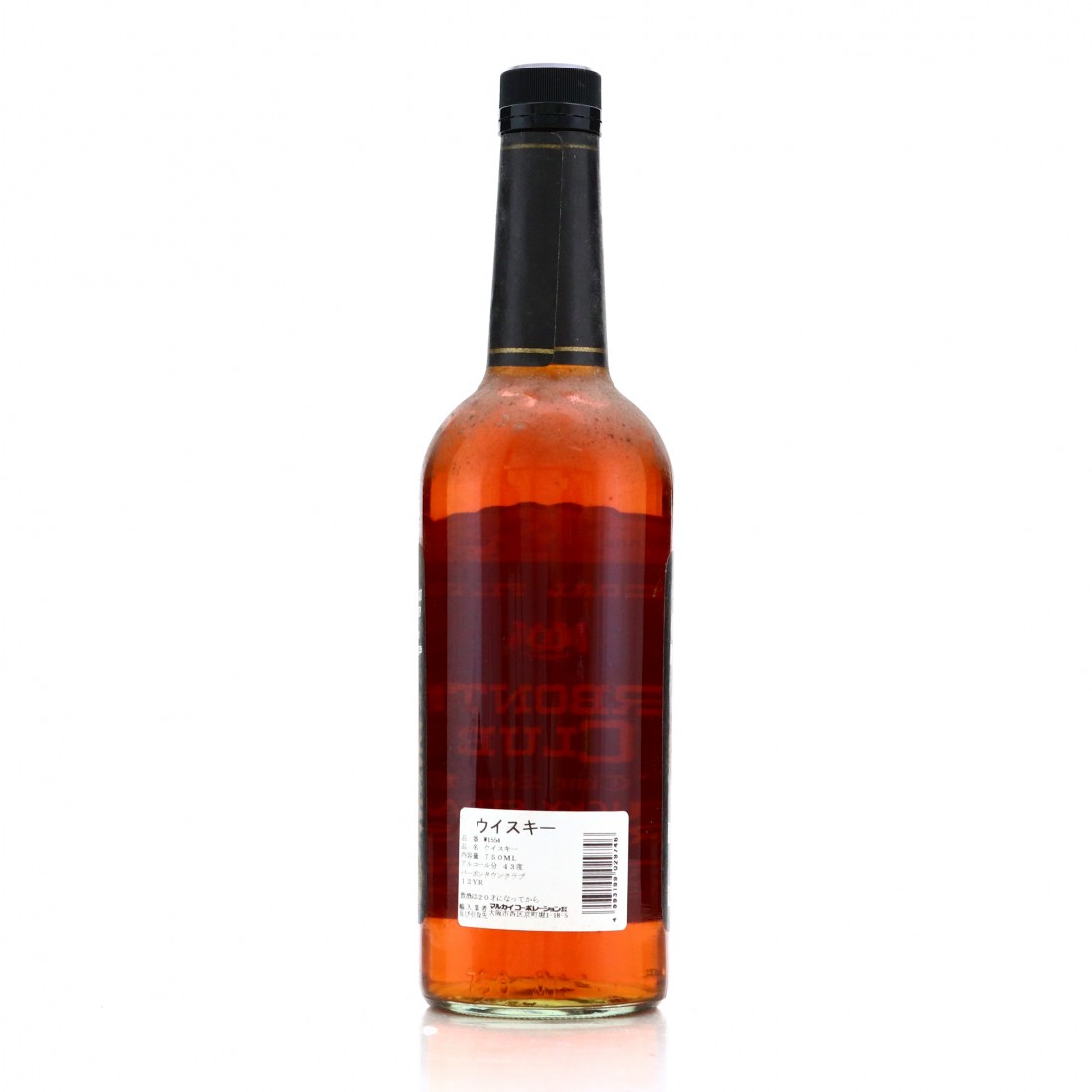 This 12 year old Kentucky straight bourbon was produced for the Japanese market by Kentucky Bourbon Distillers in 2001. 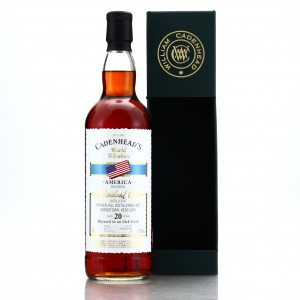 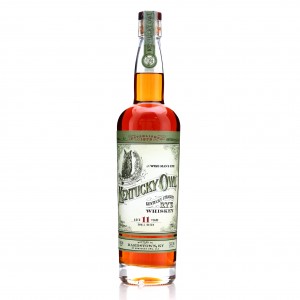 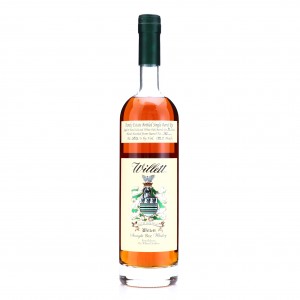 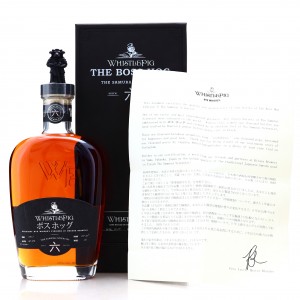