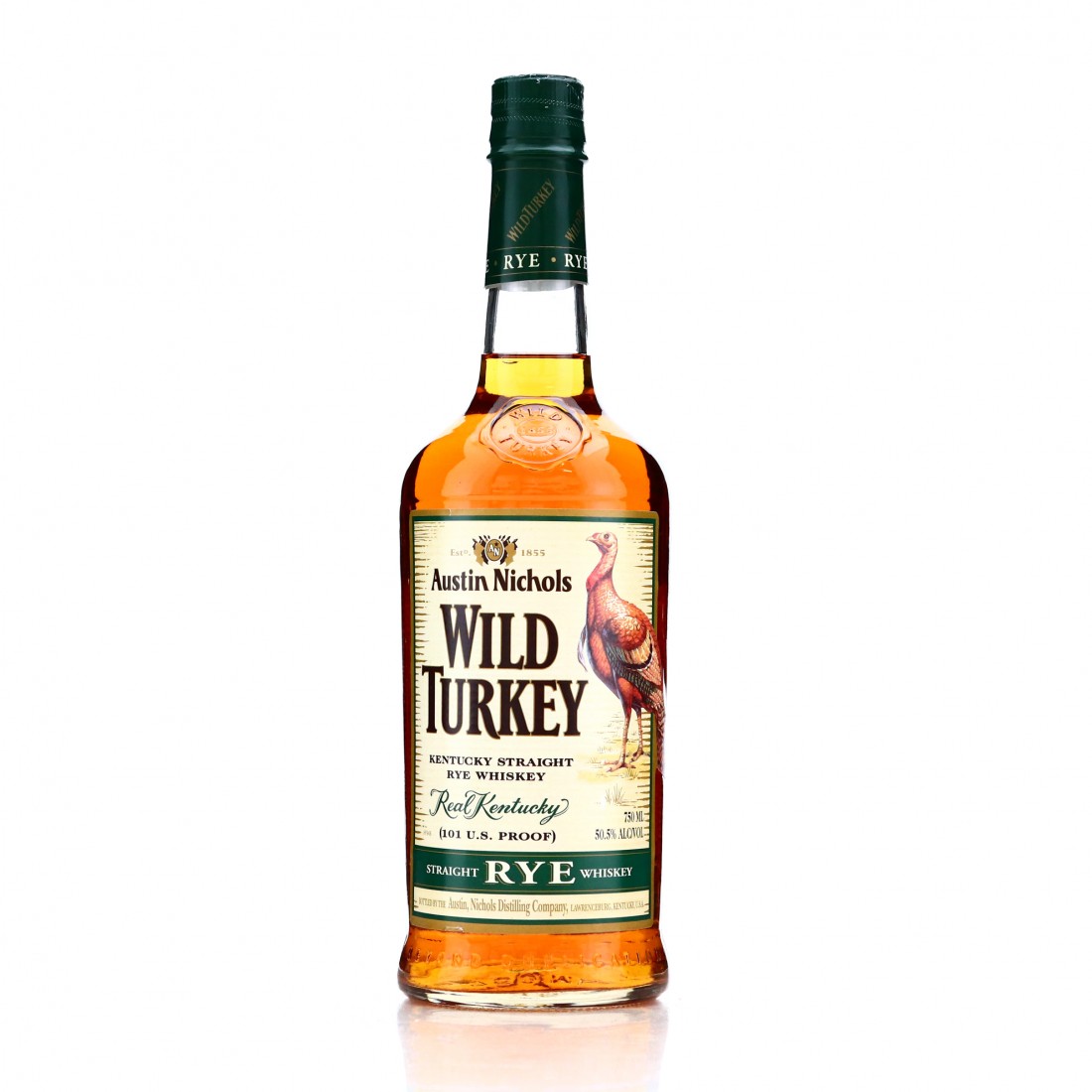 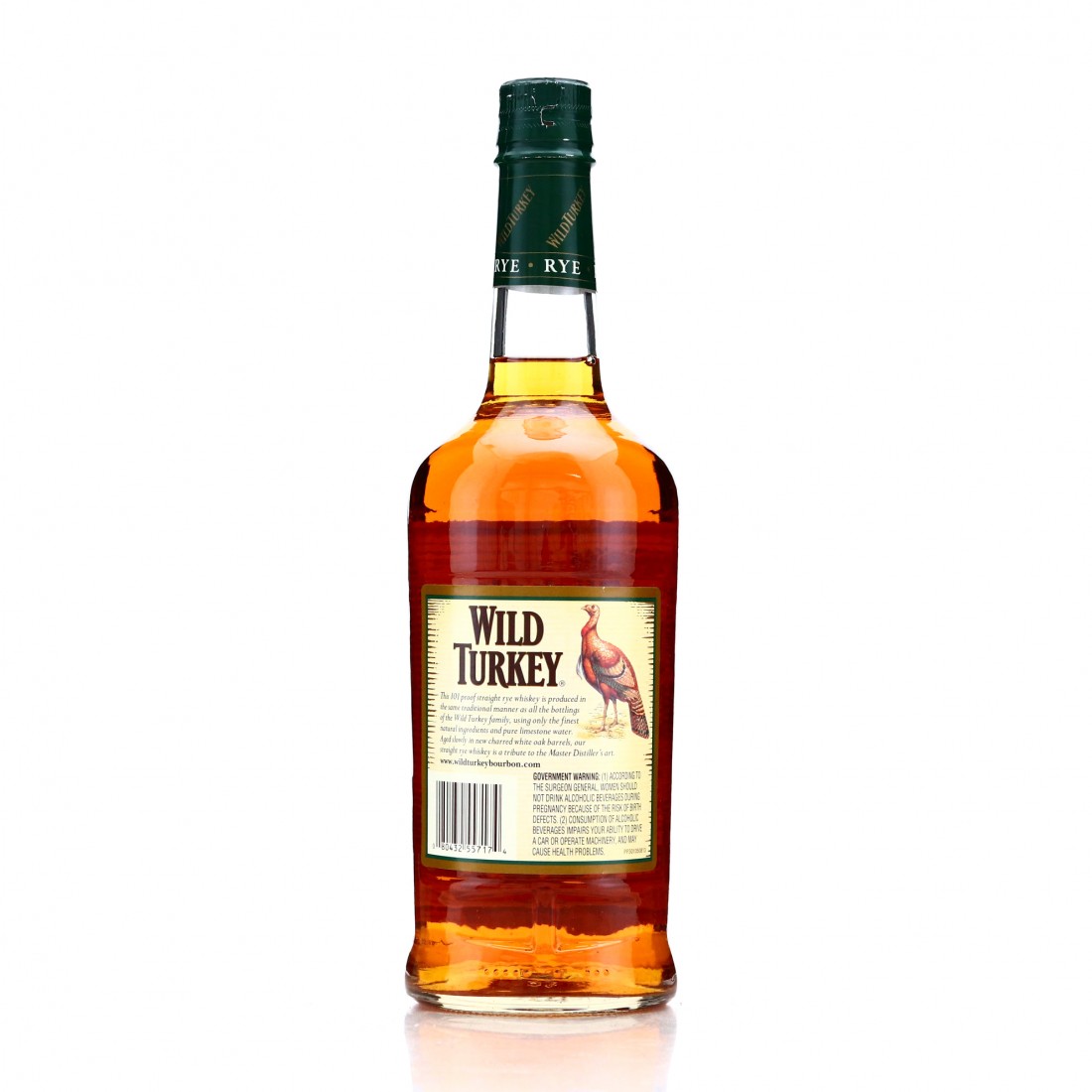 Wild Turkey is one of the few Kentucky distilleries that actually distil their own rye whiskey. The 101 proof rye was launched back in 1950 and was originally sourced from Maryland, Pennsylvania and Illinois. The first rye was distilled at Wild Turkey in 1974 and the 101 proof was bottled until 2012 when it went into limited distribution in litre size bottles. The 75cl version did not return until 2021.