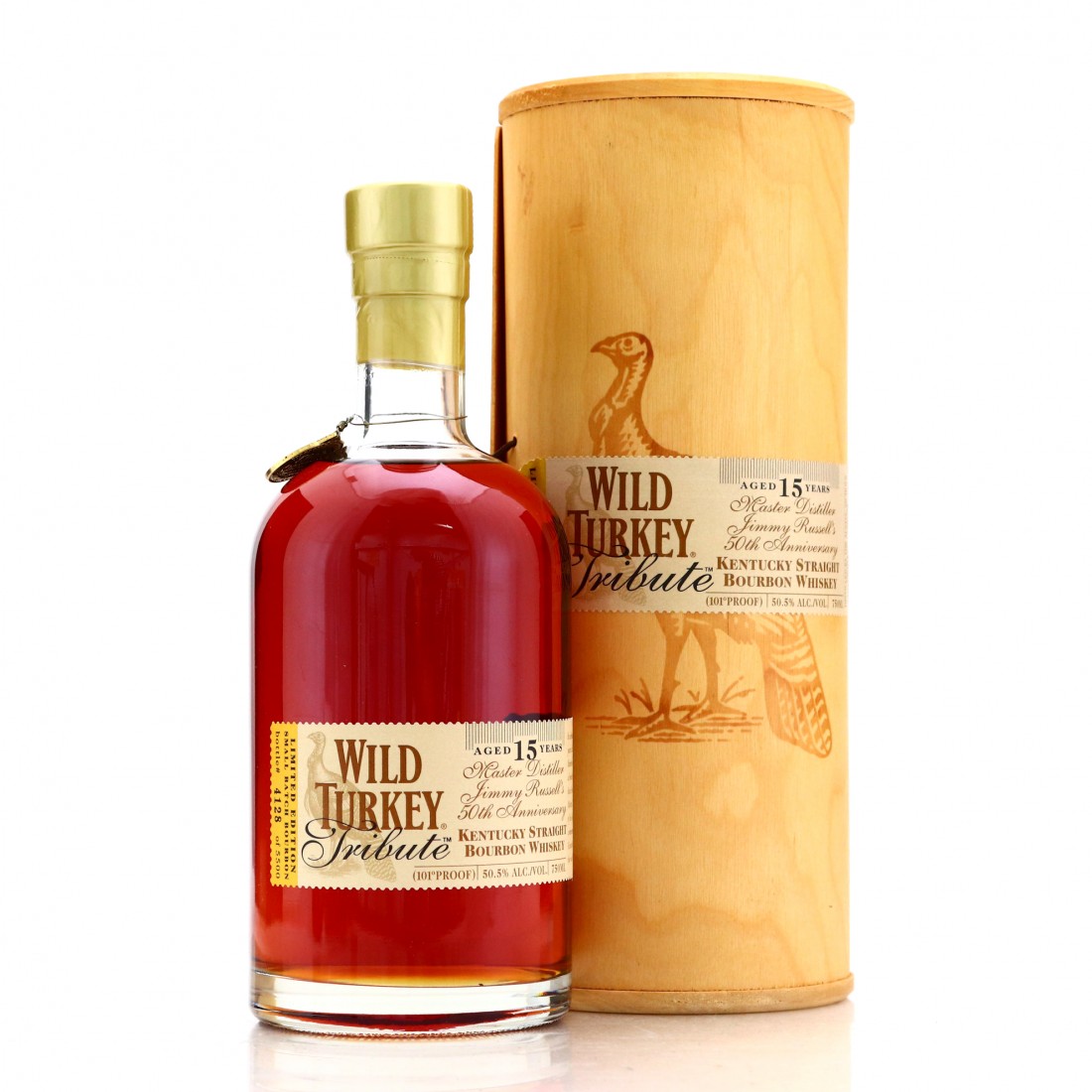 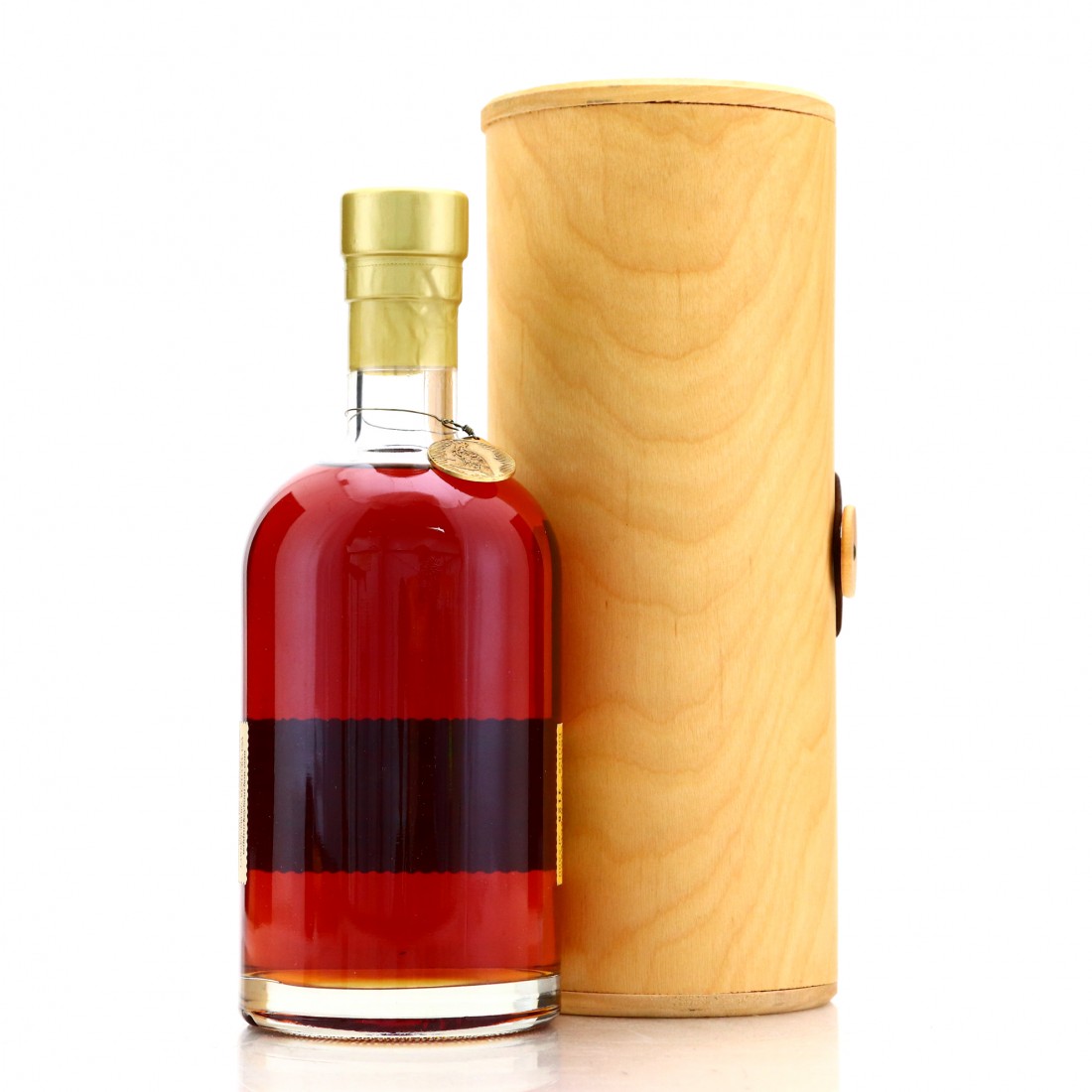 This is the domestic market 101 proof release. A 110 proof version in different packaging was exported to Japan.