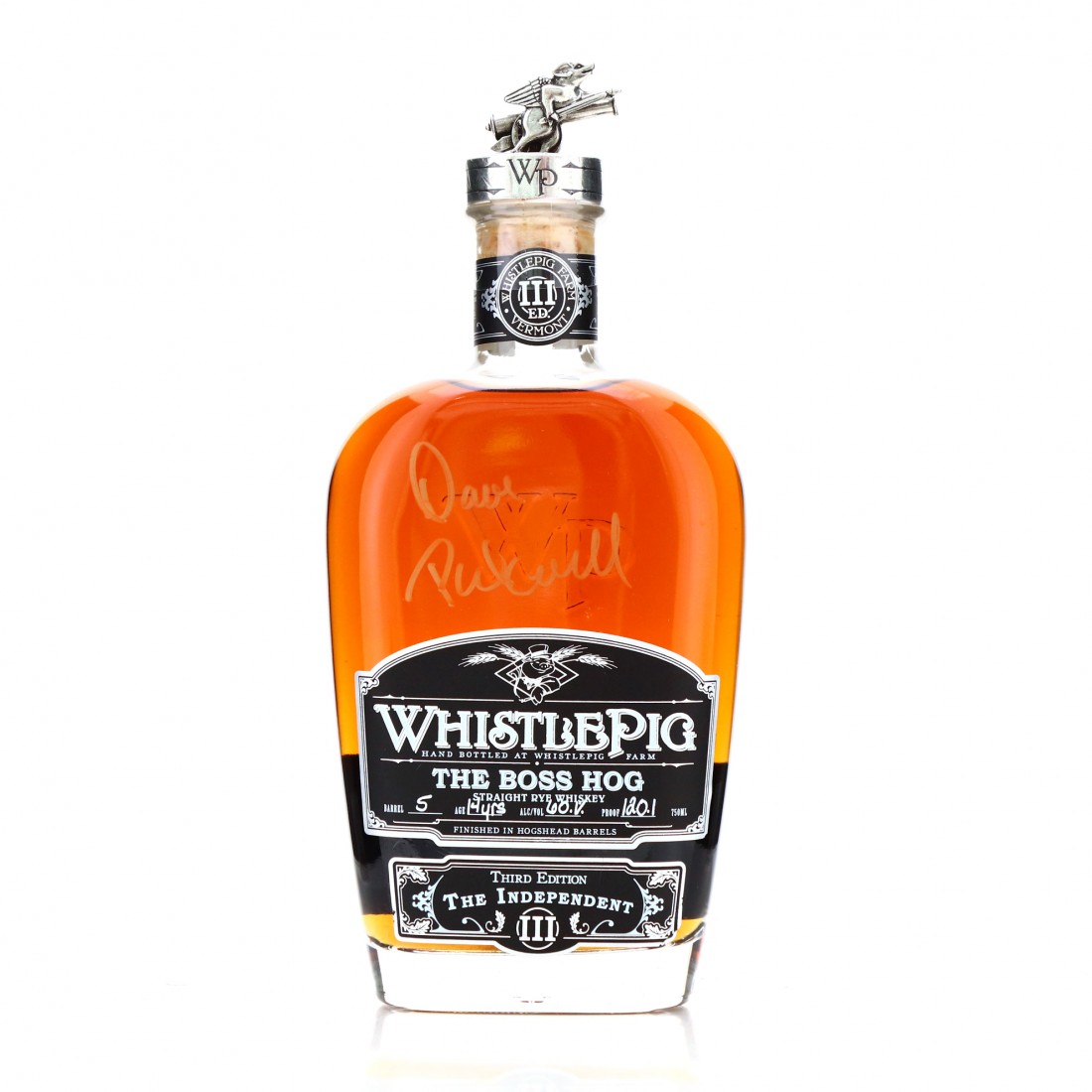 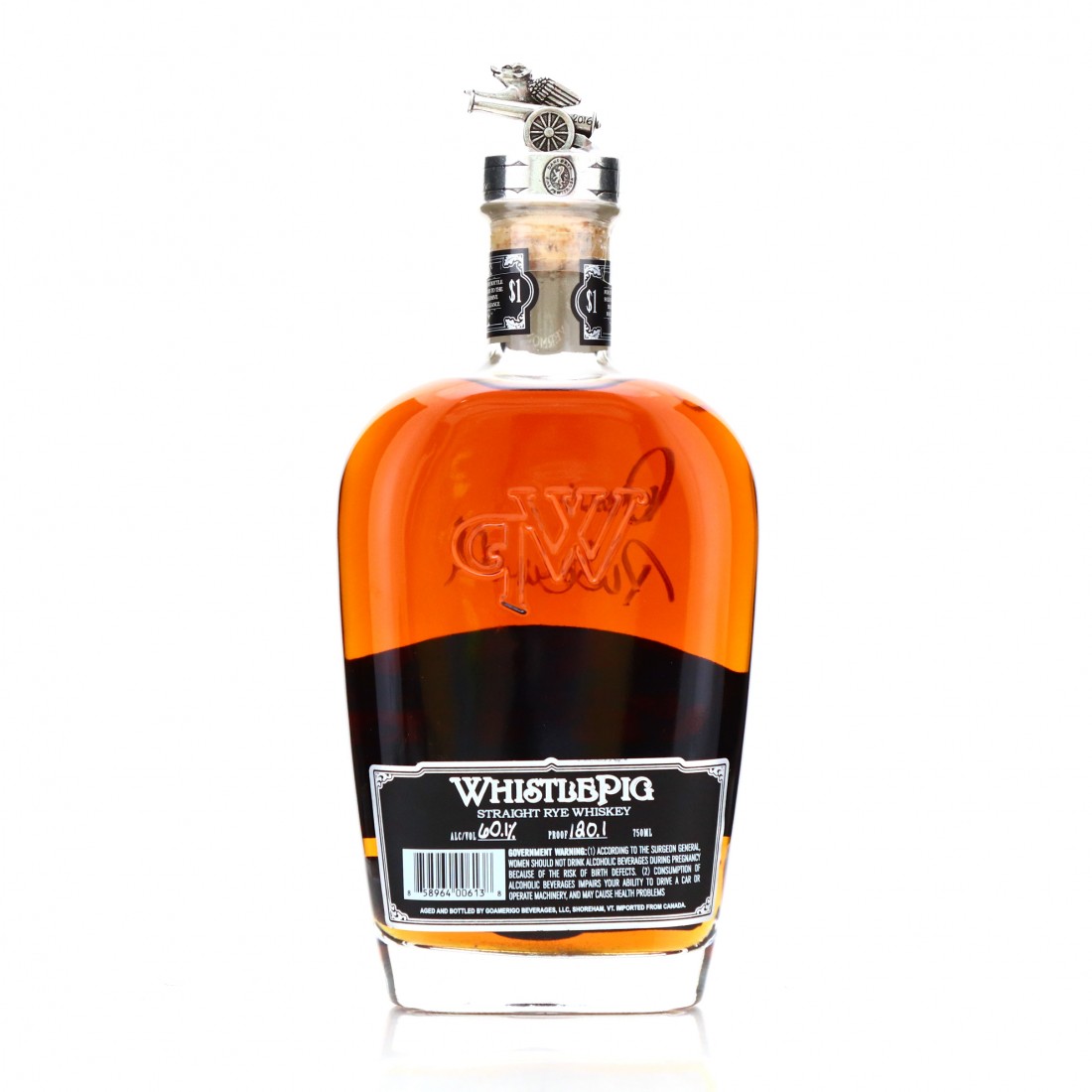 This is the third edition of the highly sought-after, The Boss Hog, this time titled, 'The Independent.'

This barrel was sourced from Alberta Distillers in Canada and was finished in a hogshead.

This bottle has been signed by the late Dave Pickerell, who was their Master Distiller and widely known as the founding father of American craft distilling. Sadly, Dave passed away on 1st November 2018, at age 62.