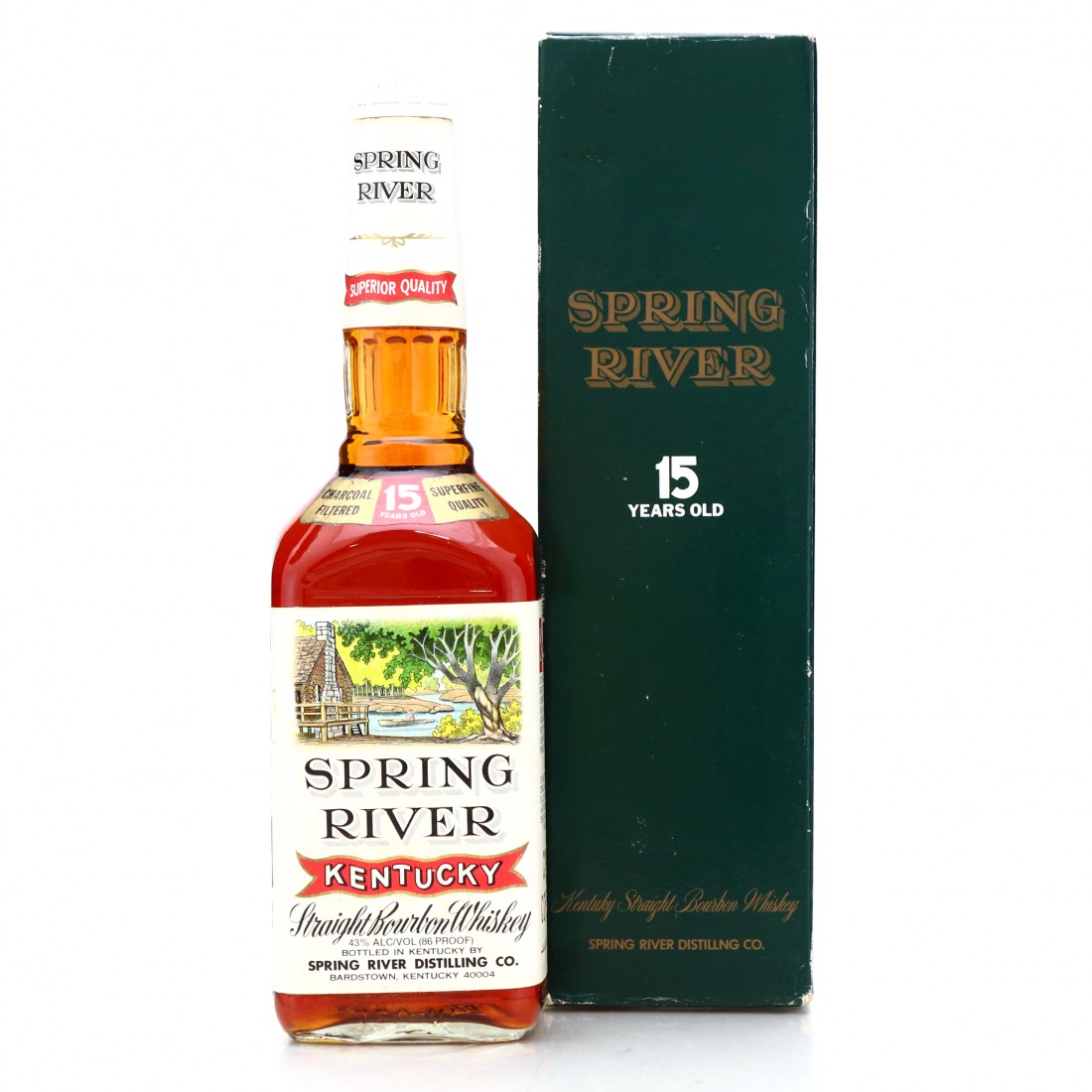 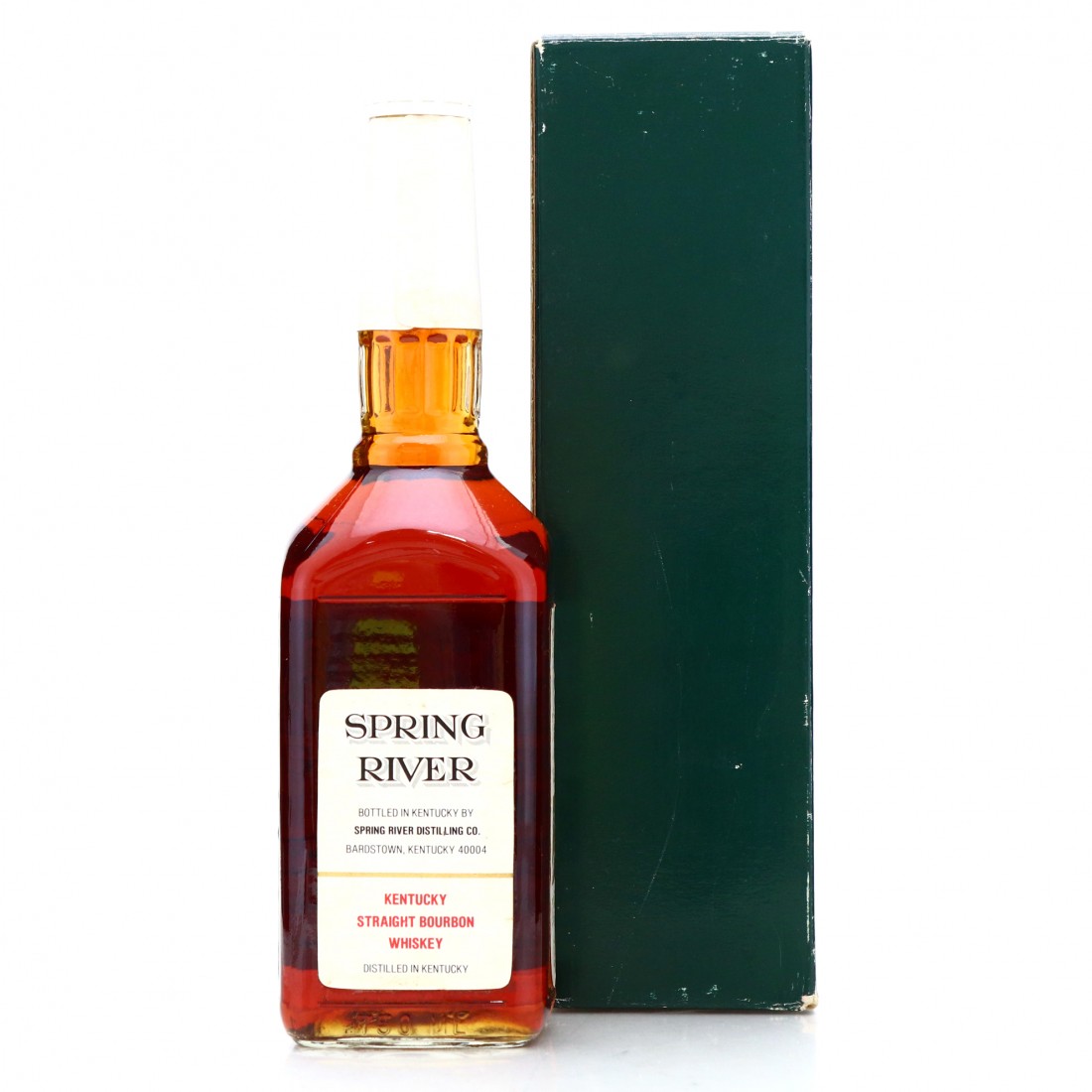 Spring River is a label produced by Heaven Hill in the 1990s.