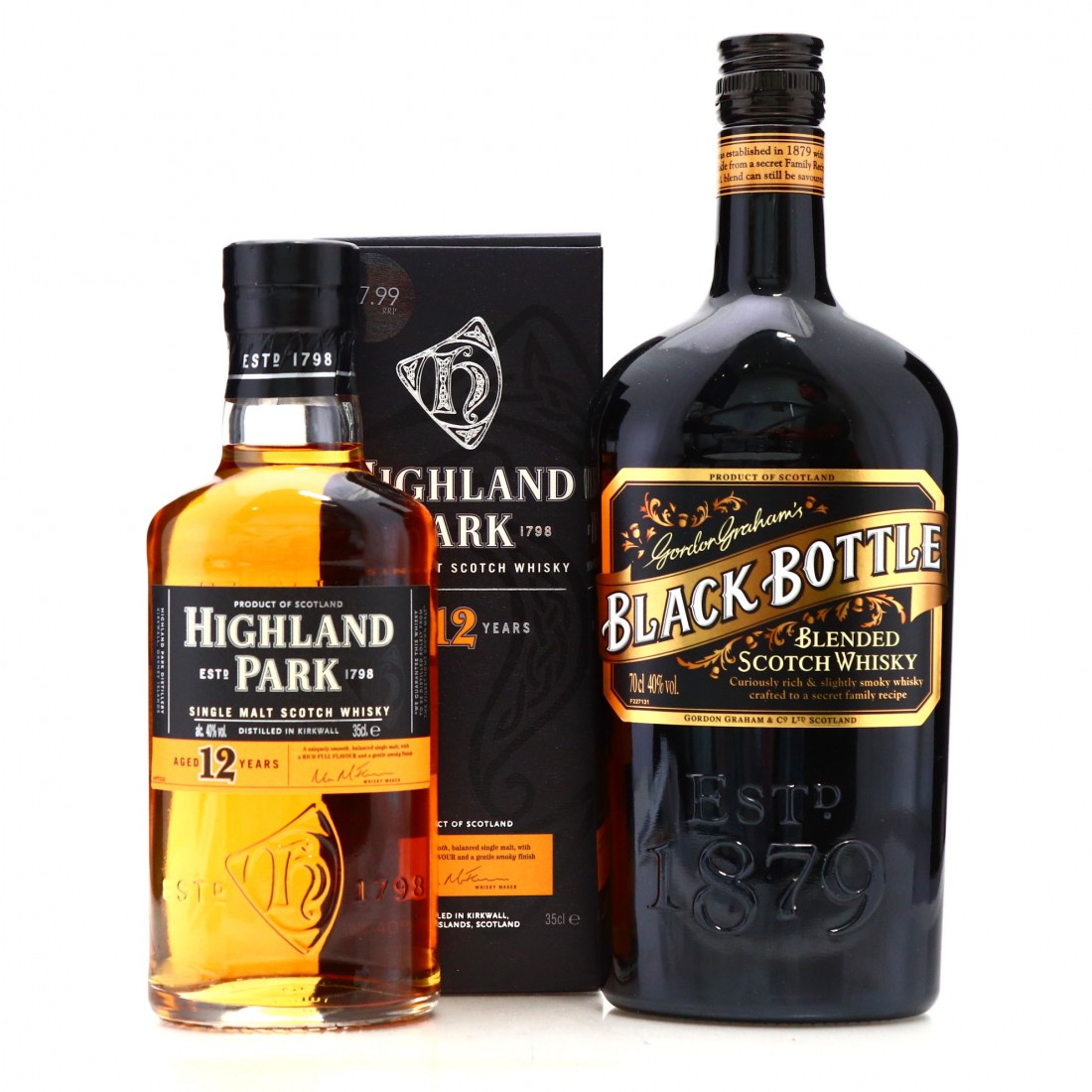 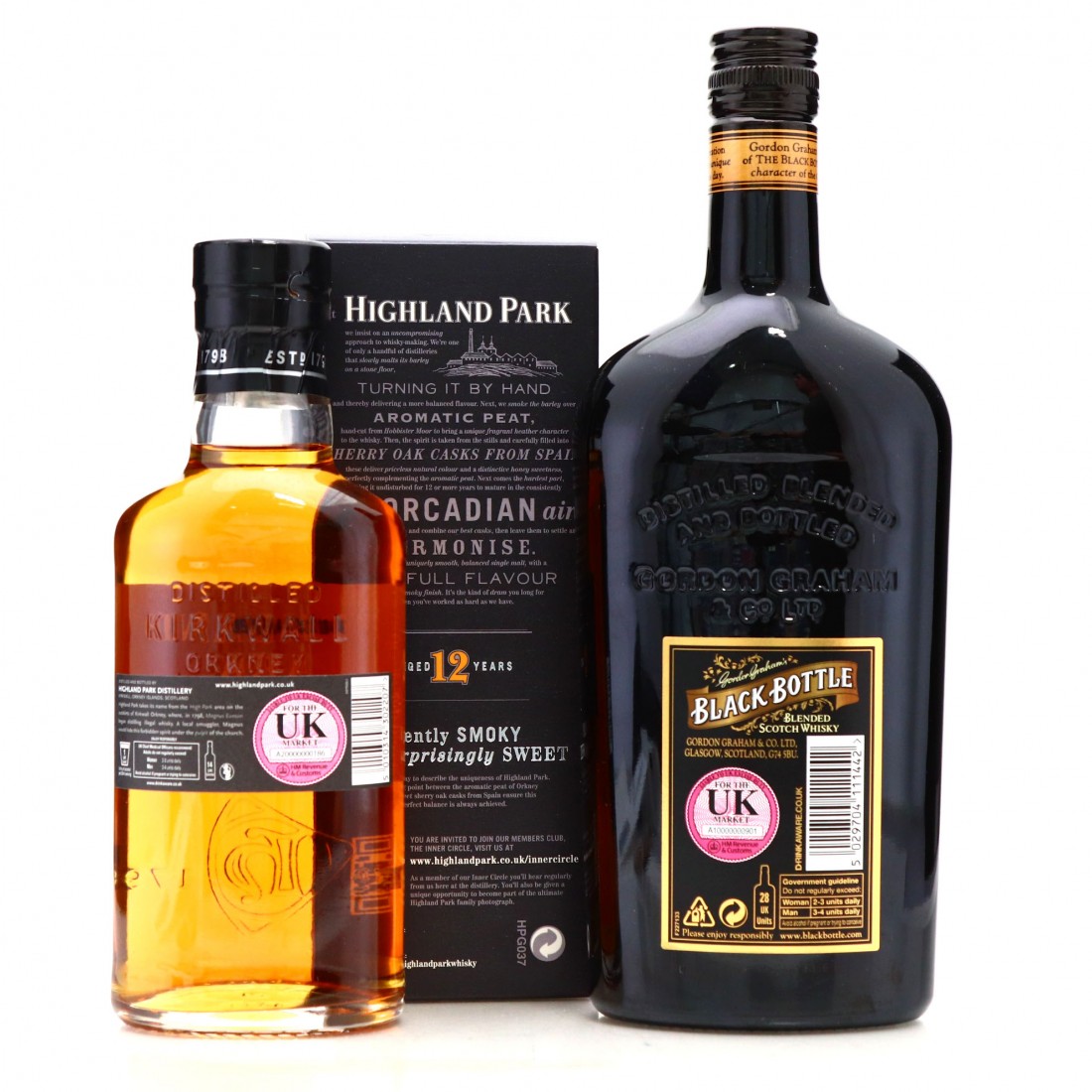 Originally devised by the Graham Brothers in 1879, Black Bottle was a hugely popular blend. Based in Aberdeen, the original product had a distinctly smoky profile due to the propensity of Aberdeenshire malts in its composition. These distilleries used barley malted with peat from Pitsligo, the same that Glen Garioch used until 1995. Over the 20th century the brand became more of a standard blend however, until it was acquired by Highland Distillers in 1995. They changed the recipe to bring back the smoke, using their Bunnahabhain malt as its base and adding Laphroaig and Ardbeg to add a trademark phenolic note. Black Bottle remained Islay-based until Burn-Stewart, who acquired it along with Bunnahabhain from Highland Distillers in 2009, decided it was time for the brand to return to its north-east roots. The new blend was launched in 2013, intending to balance the trademark smoke with a richness from Speyside malts as well. This is the Burn Stewart, post-2013 version of the blend.

This lot will include a two bottle shipping fee