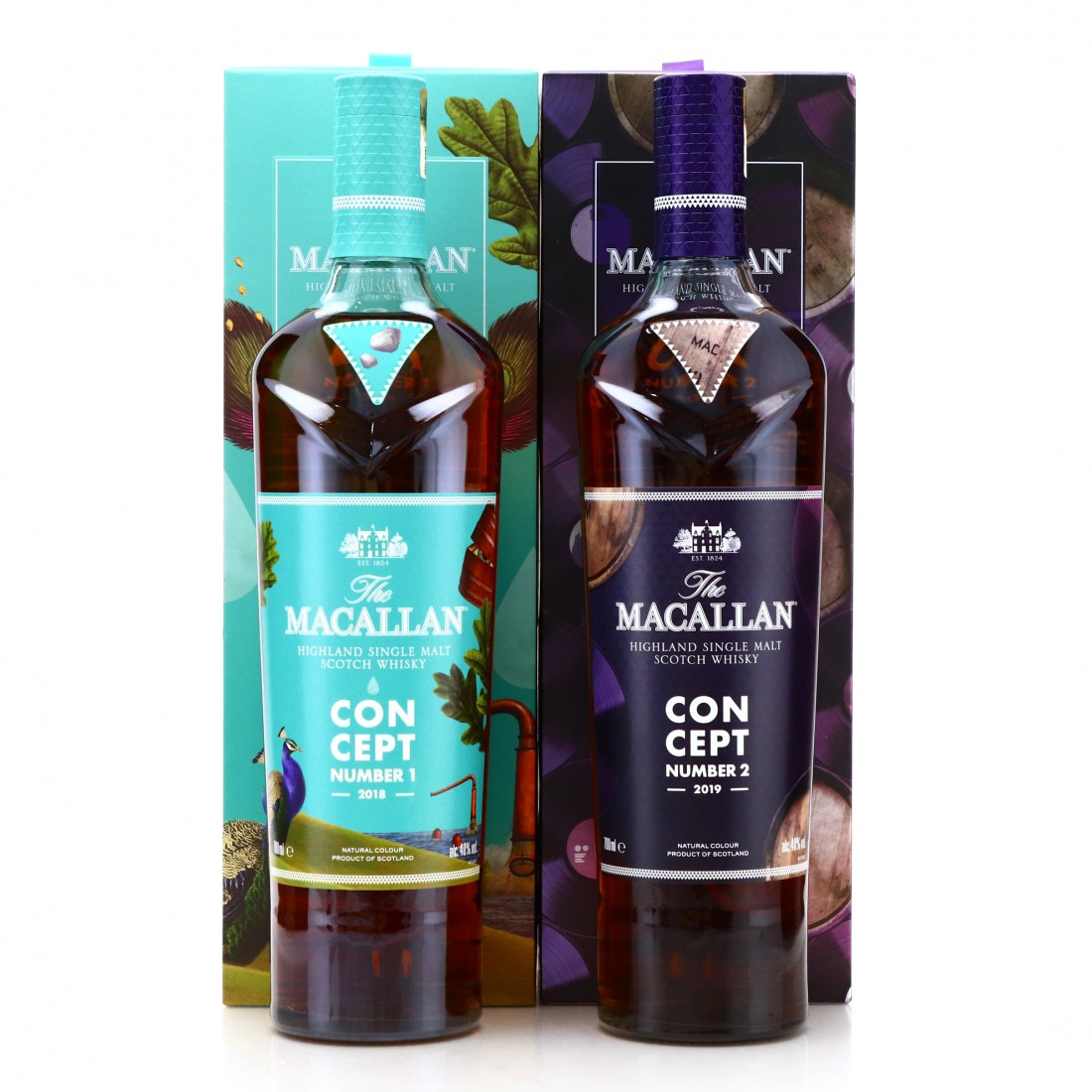 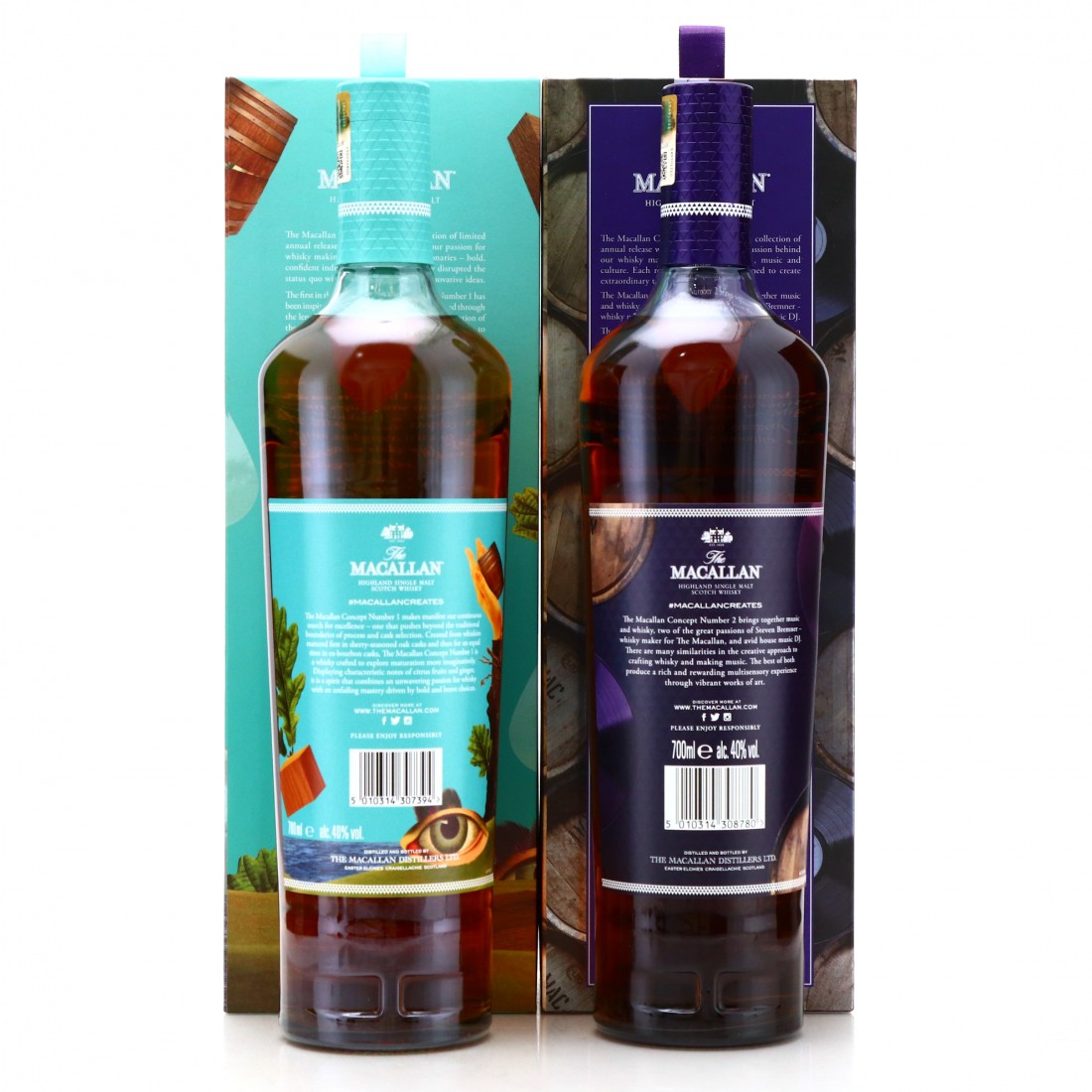 The first in a series of annual releases, and one of a flurry of expressions launched by Macallan in 2018.

Inspired by the world of surrealist art, the box presents Macallan's six pillars reimagined through a surrealist lens.

The idea for the Music bottle came from Macallan Whisky Maker Steve Bremner who by day blends whisky and by night mixes music as a DJ. 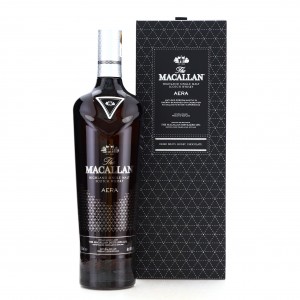 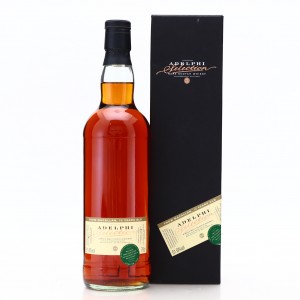 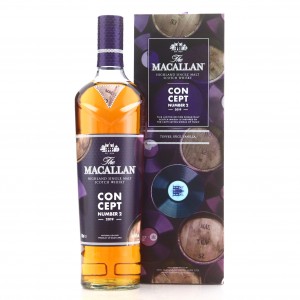 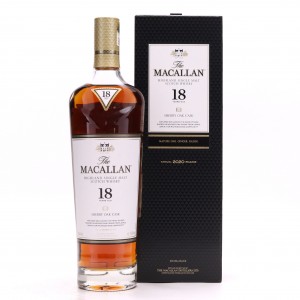