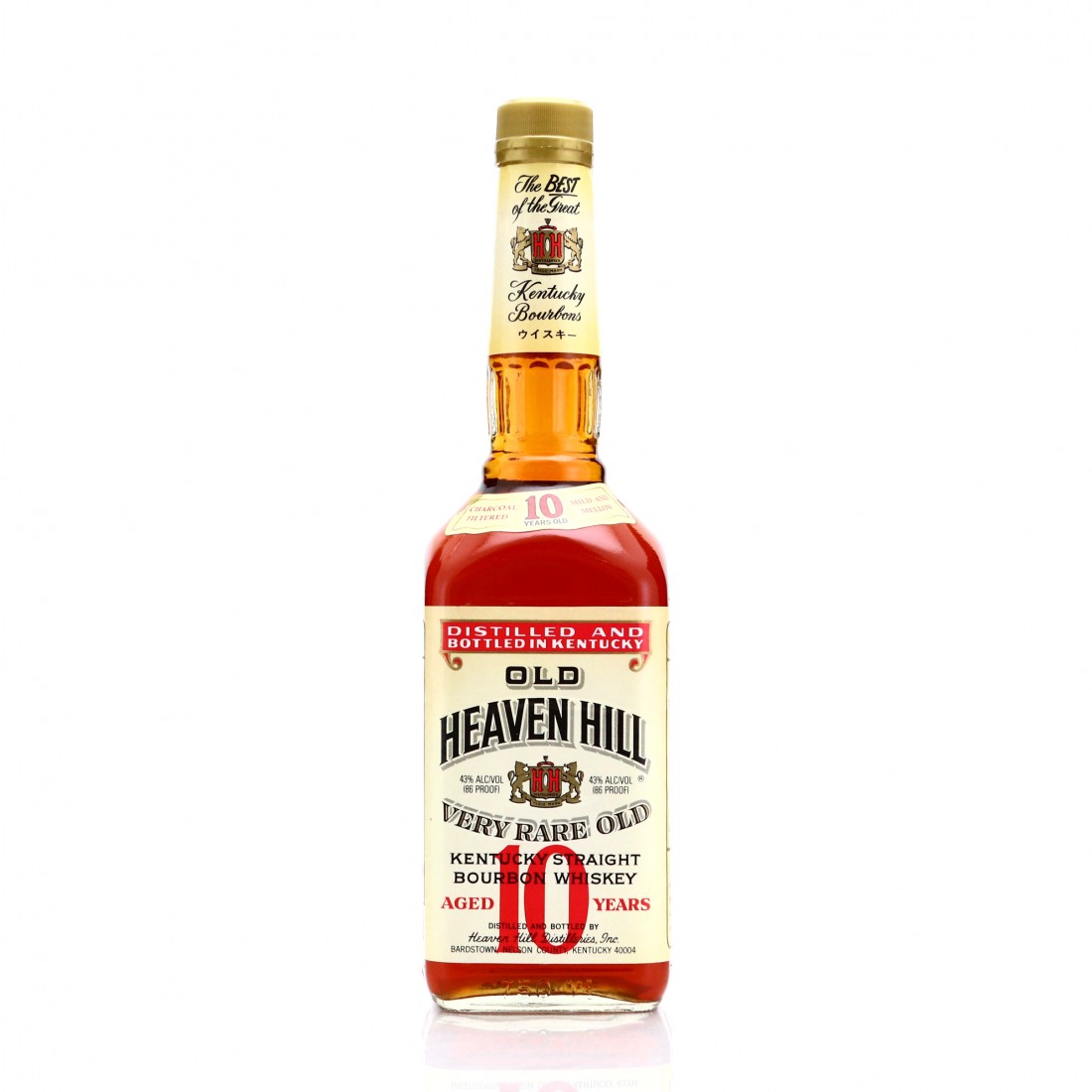 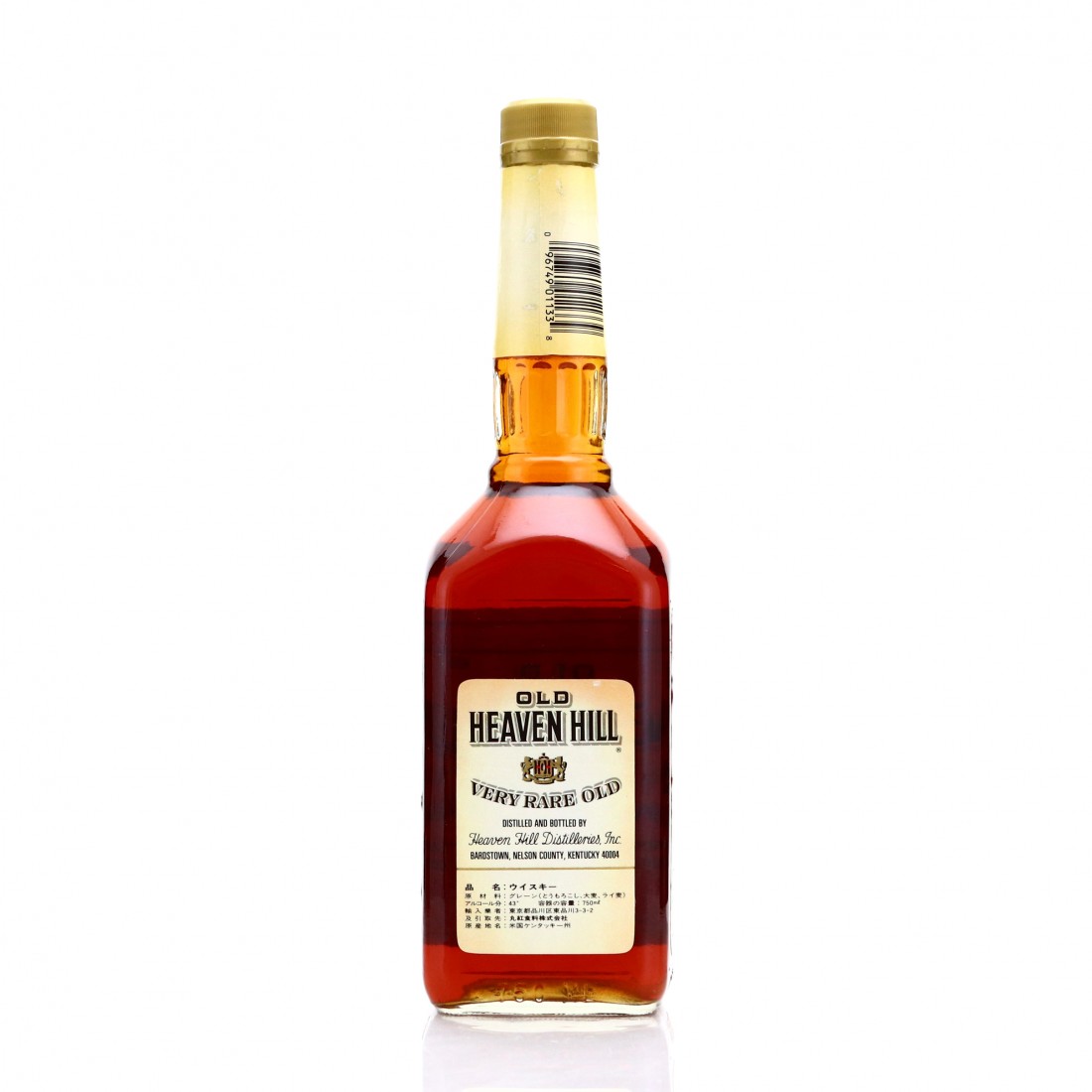 This 10 year old was distilled in Bardstown and bottled in 1998.