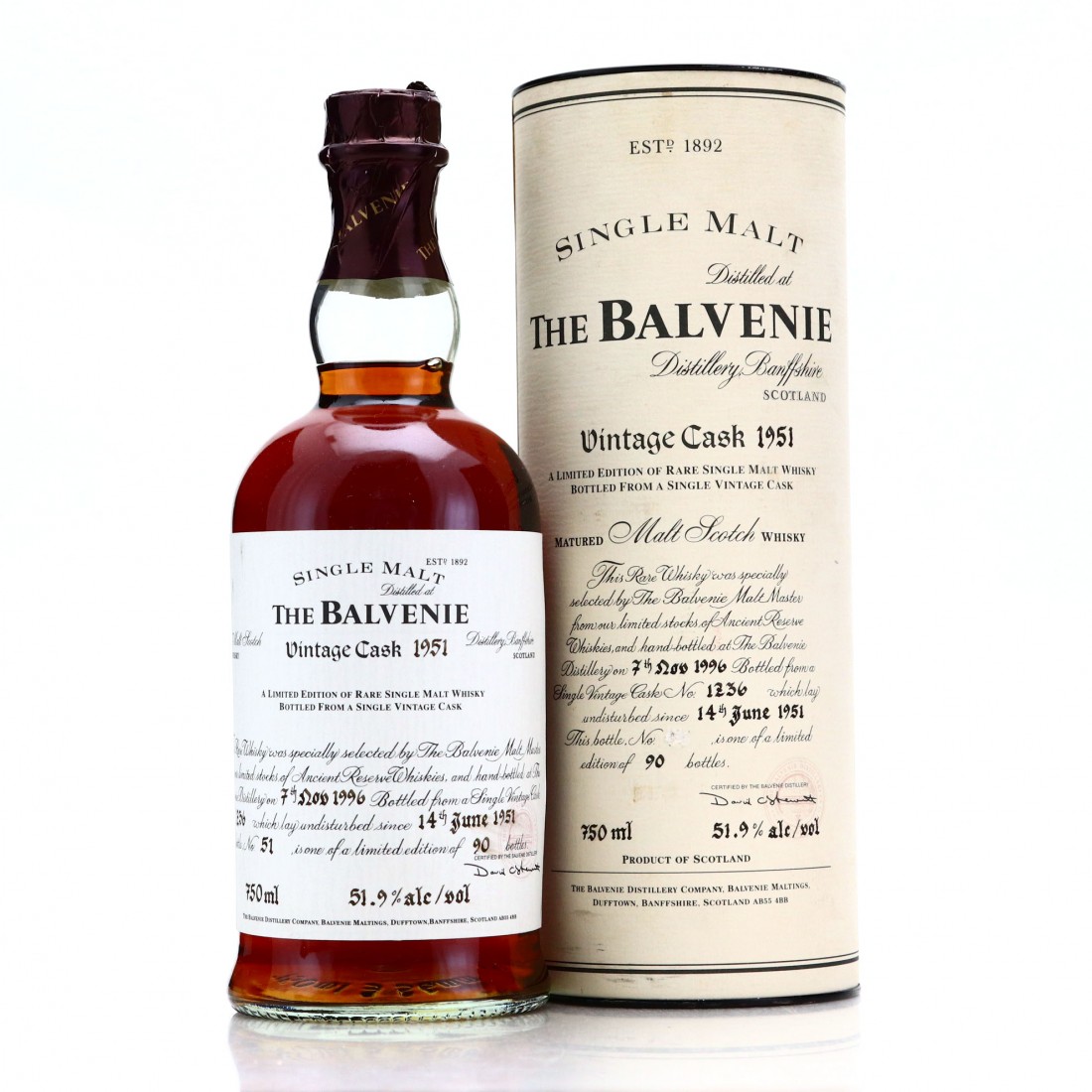 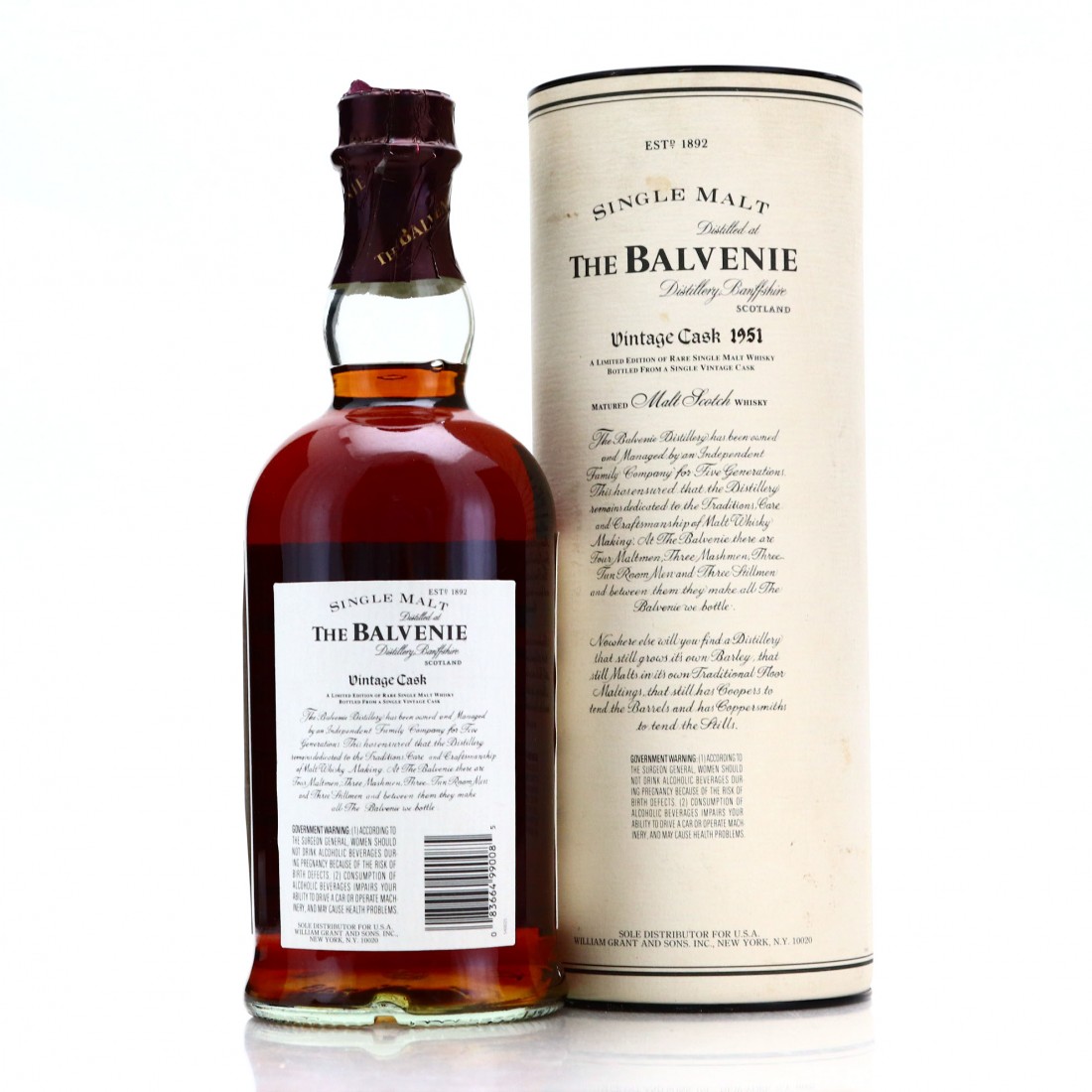 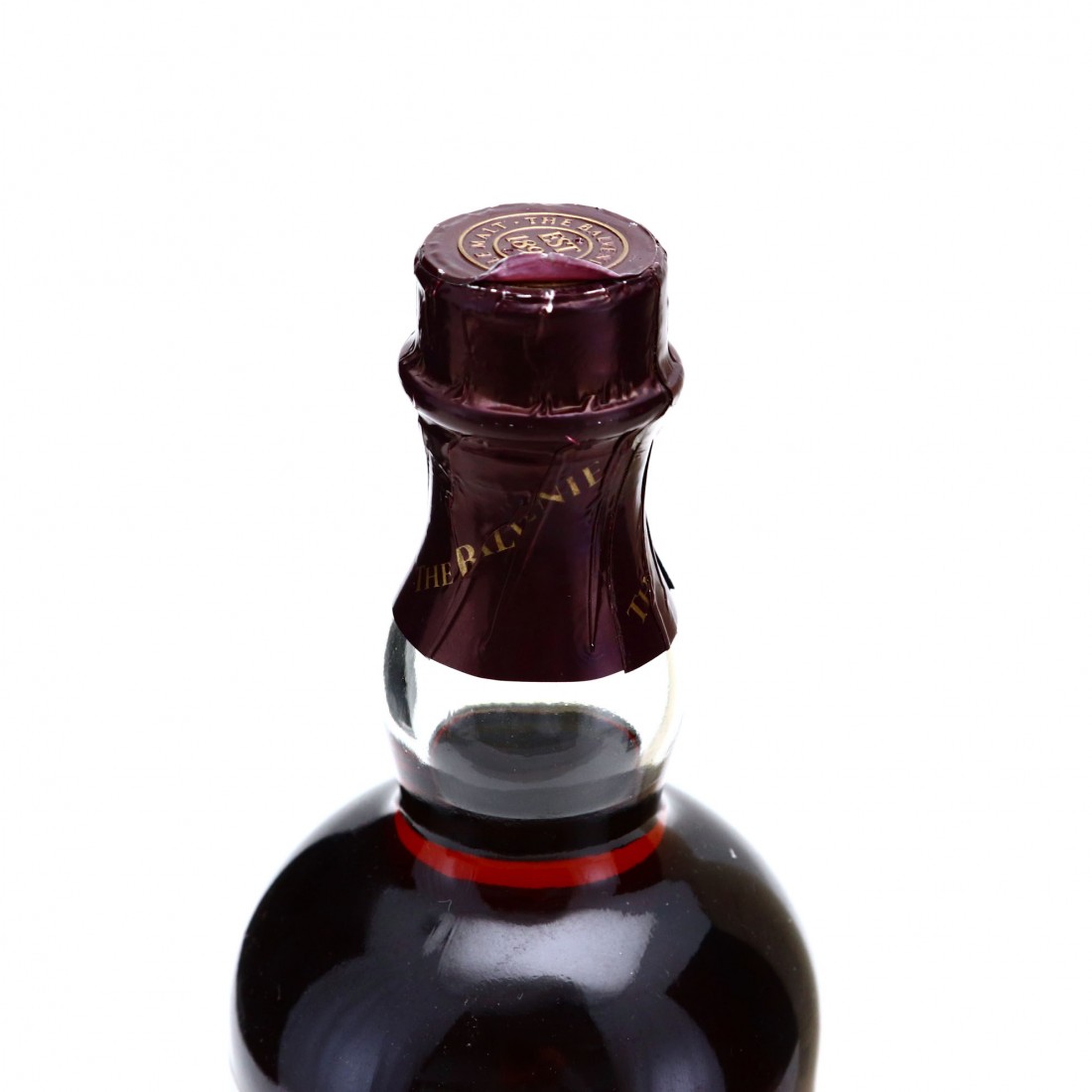 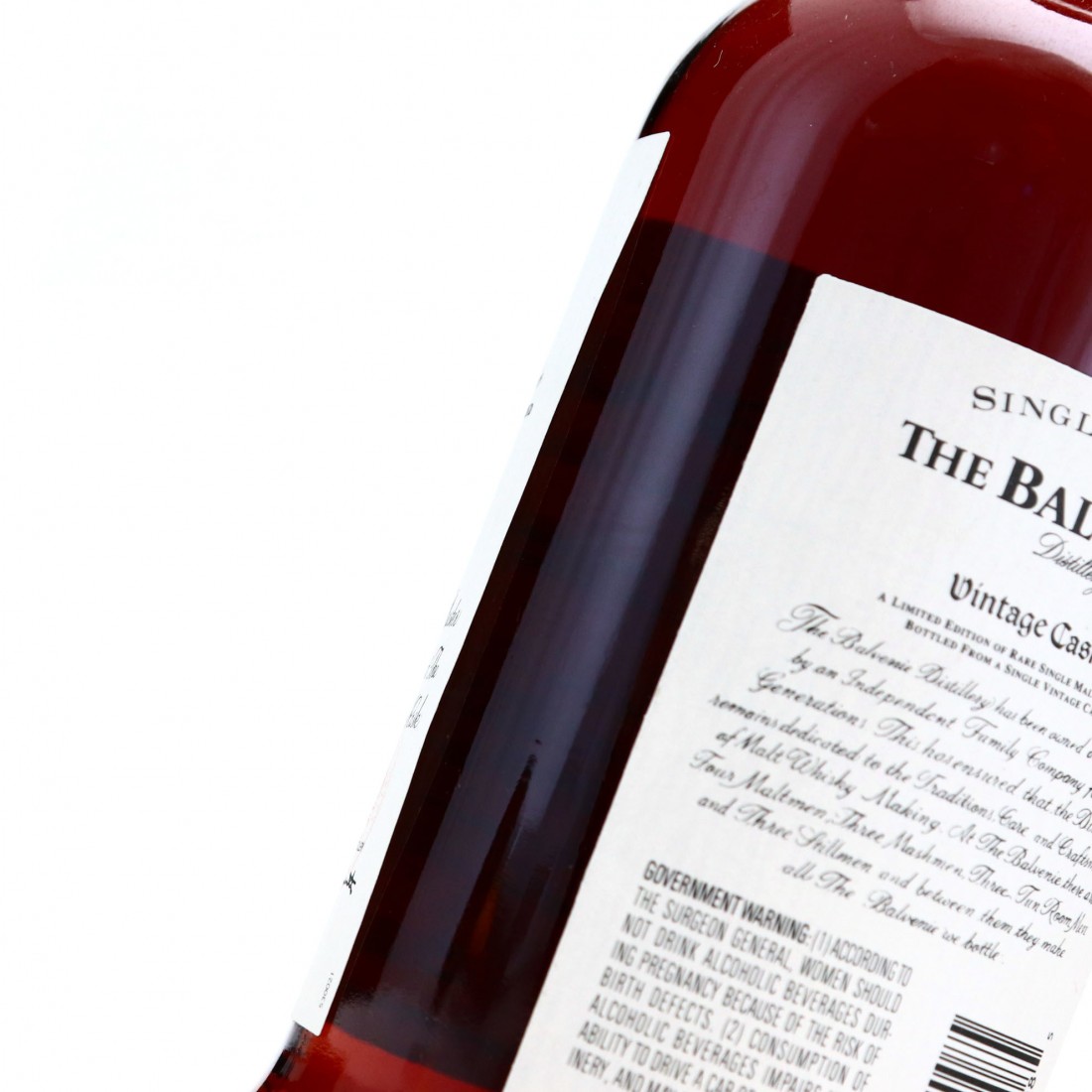 Distilled in 14th June 1951 and bottled on 7th November 1996, this was drawn from cask #1236 and bottled at cask strength with an impressive ABV for a 45 year old Scotch whisky.