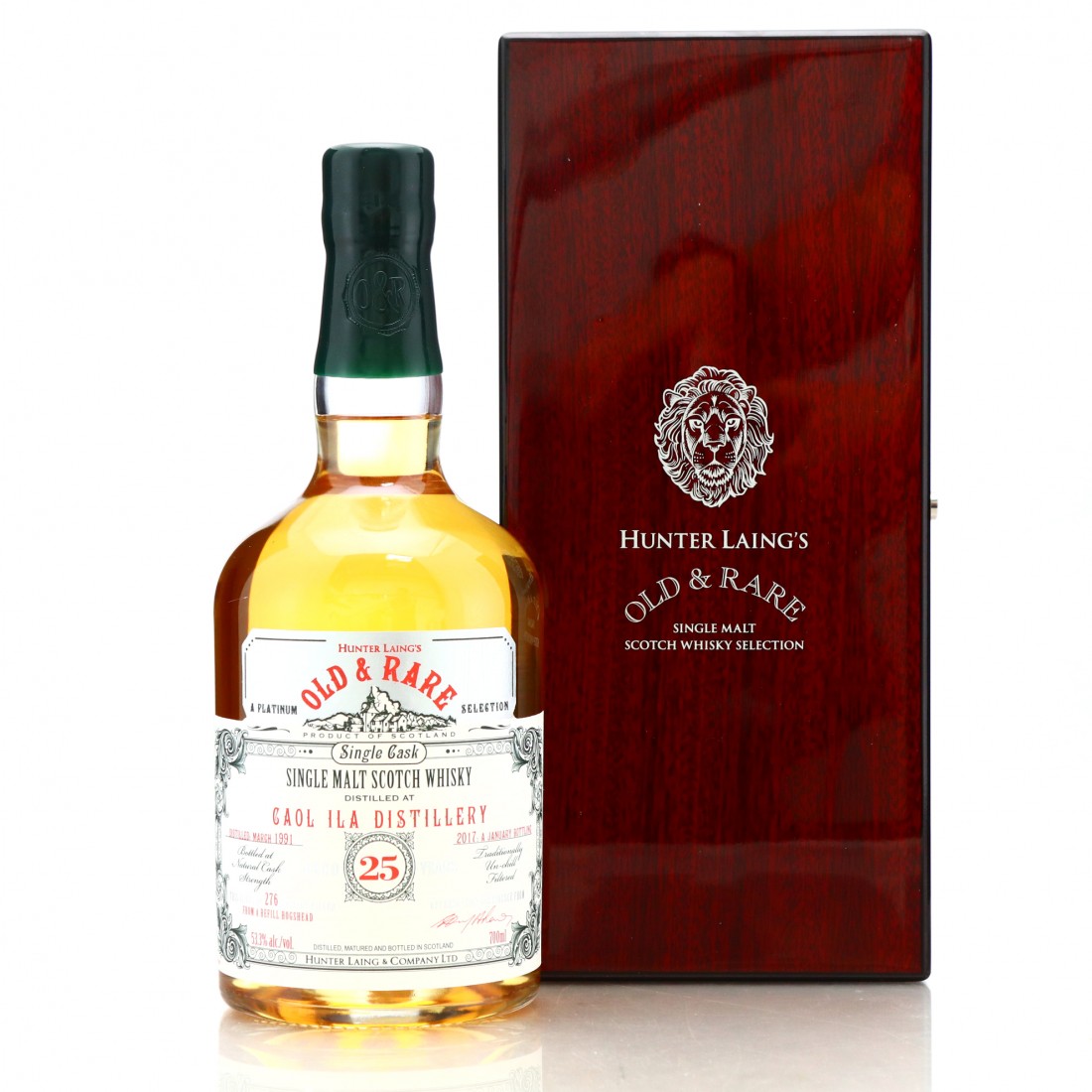 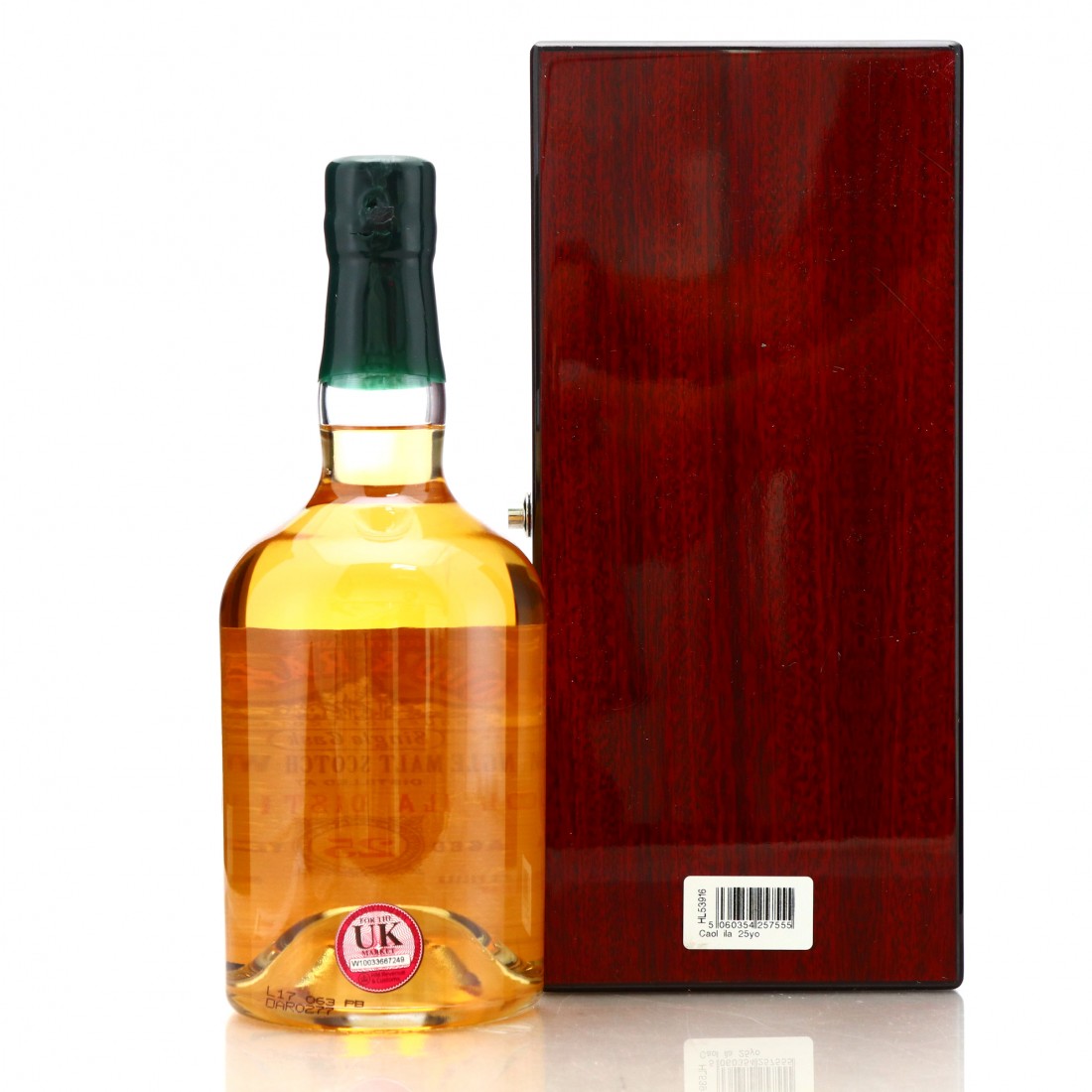 Winning Bid: £250
(Reserve has been met) This lot currently has: 6 bids

An independently bottled Caol Ila, distilled in September 1991 and bottled in 2017 as a 25 year old.

This is a Hunter Laing ​​​​​​ bottling is part of their ultra-premium range, Old & Rare. Formerly the pride of the Douglas Laing portfolio, production of the label was moved to the Hunter Laing company when it was established in 2013.

One of 276 bottles drawn from a single refill butt.