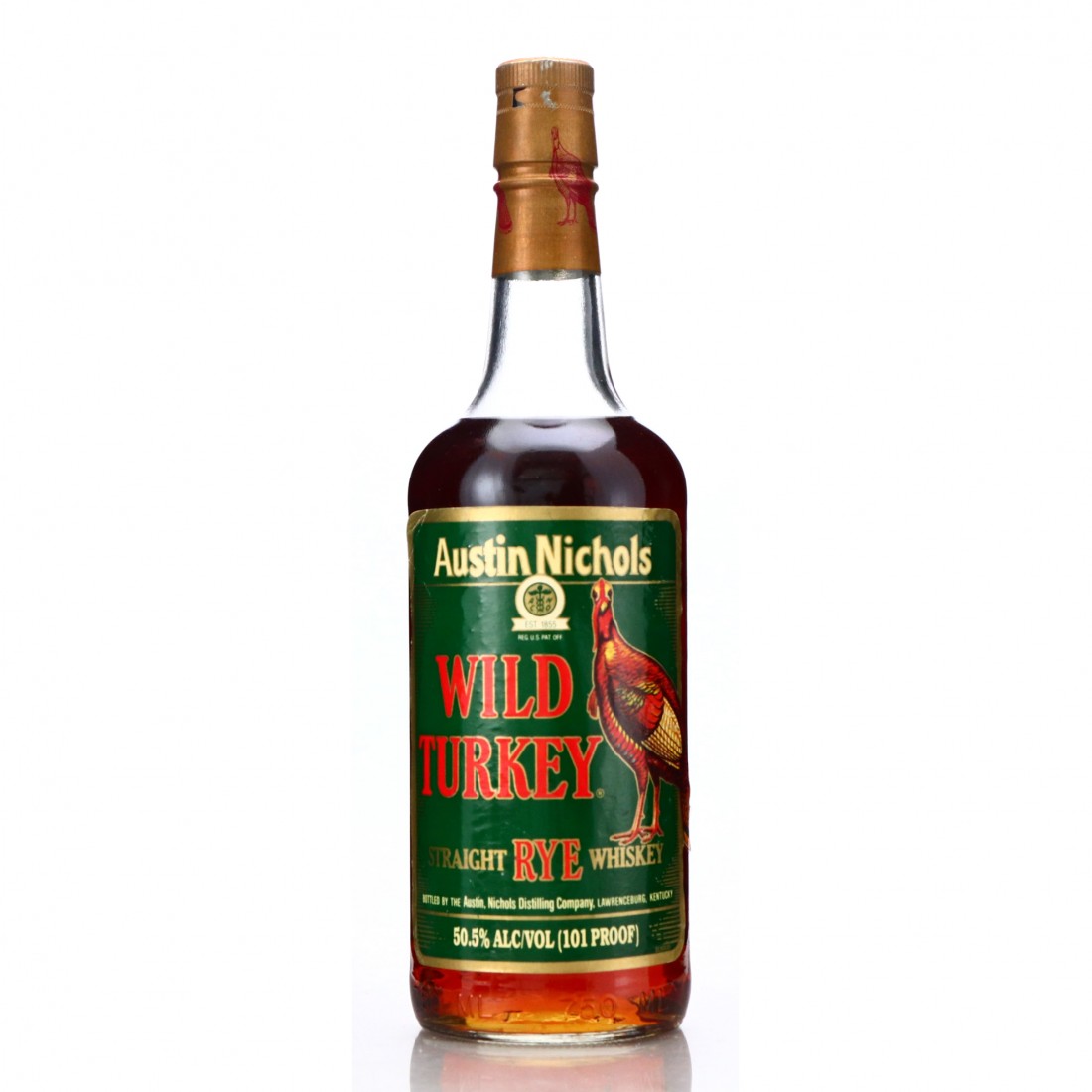 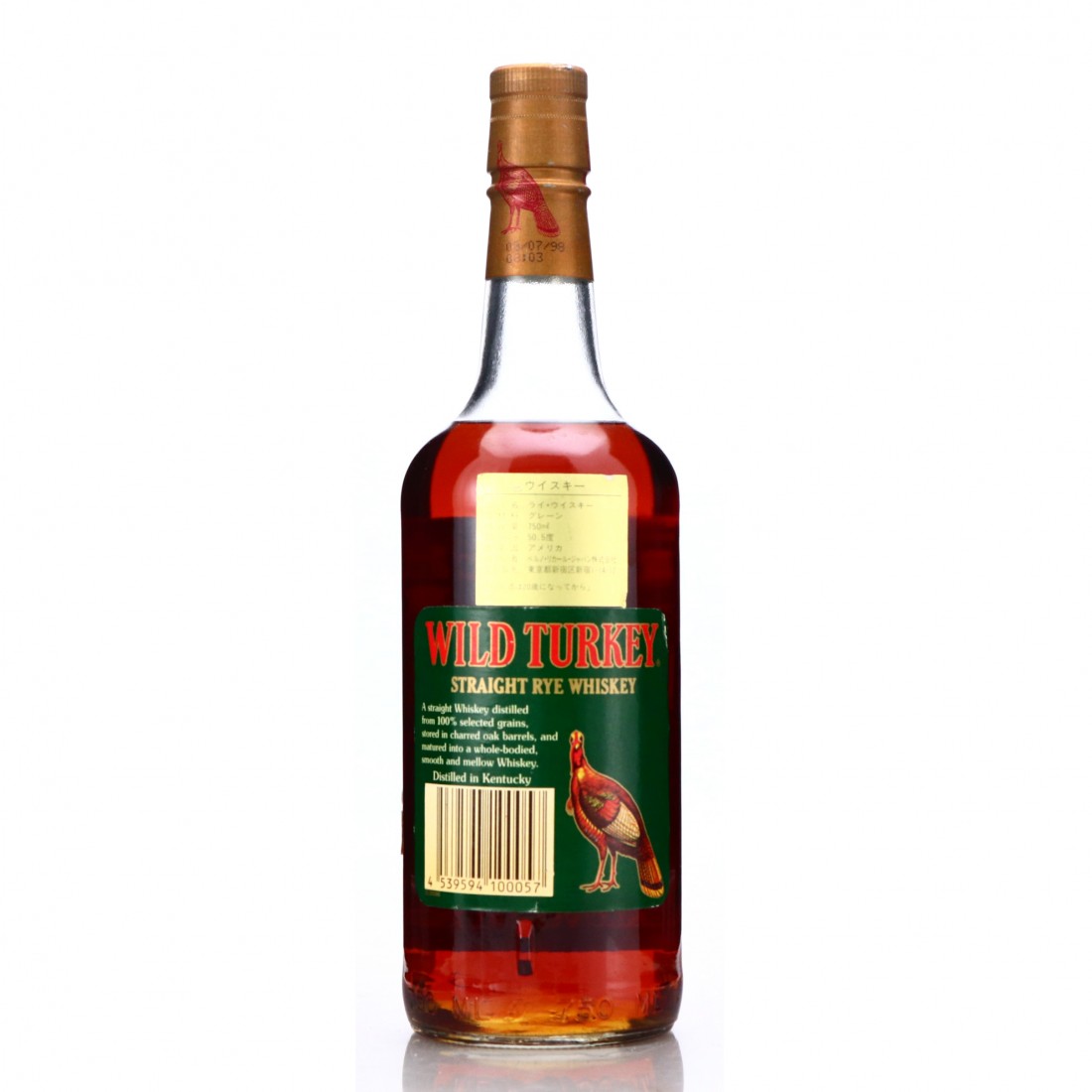 Winning Bid: £925
(Reserve has been met) This lot currently has: 6 bids

Affectionately known as the "Christmas" rye on account of its label colours, this version of the 101 proof rye was introduced in 1980, however Austin Nichols introduced the product all the way back in 1950.