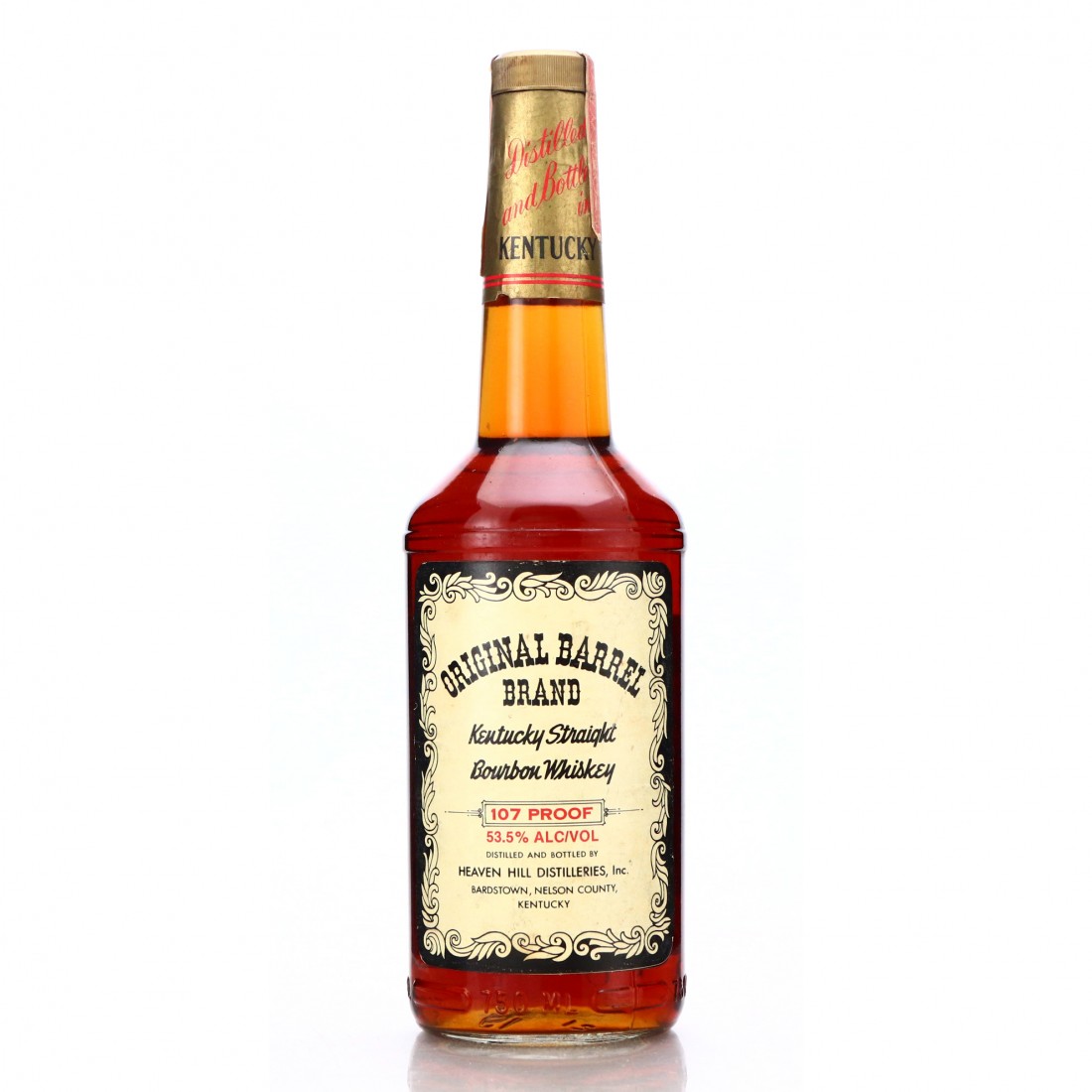 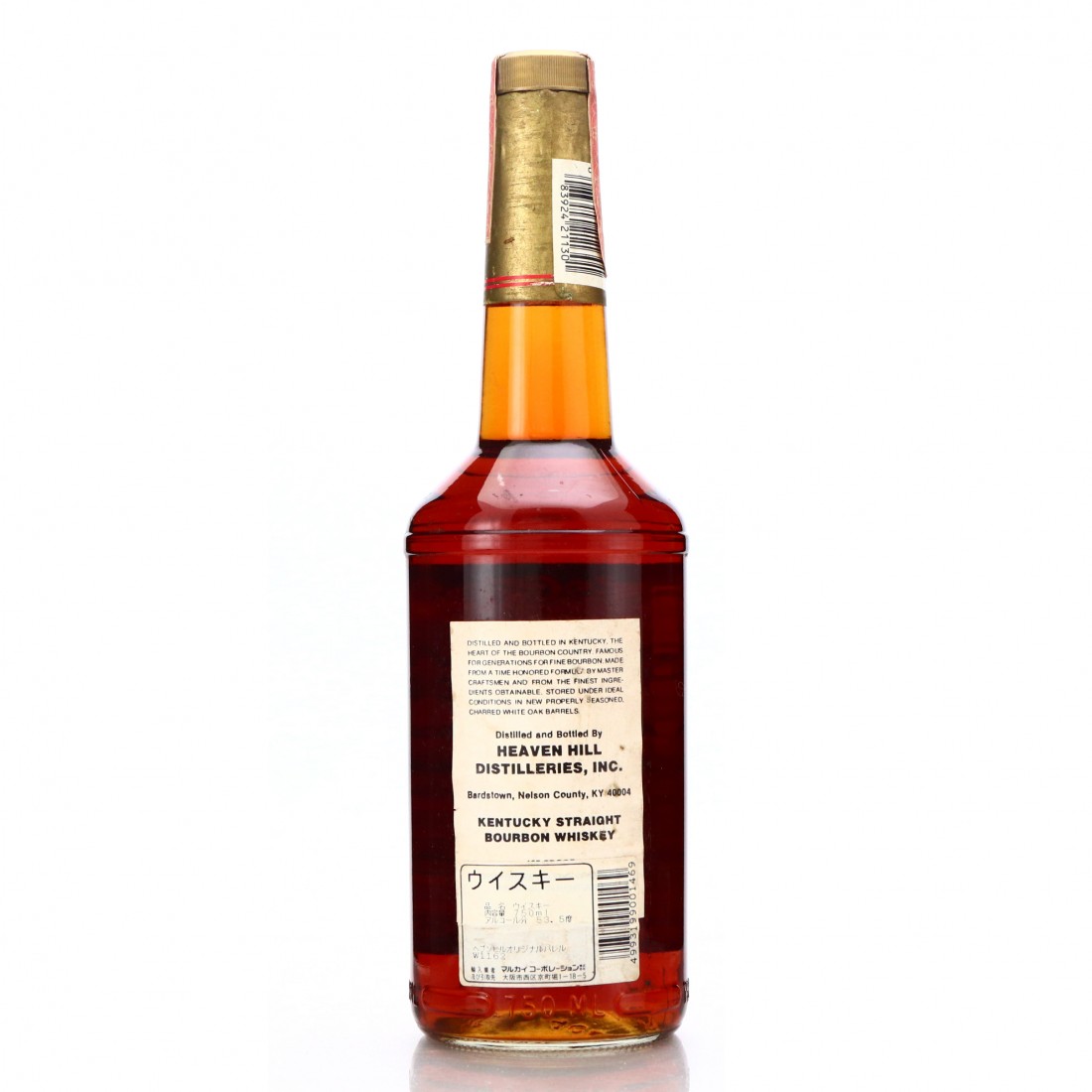 This is a mid-1980s bottling of Kentucky bourbon, The Original Barrel Brand was produced at Heaven Hill.