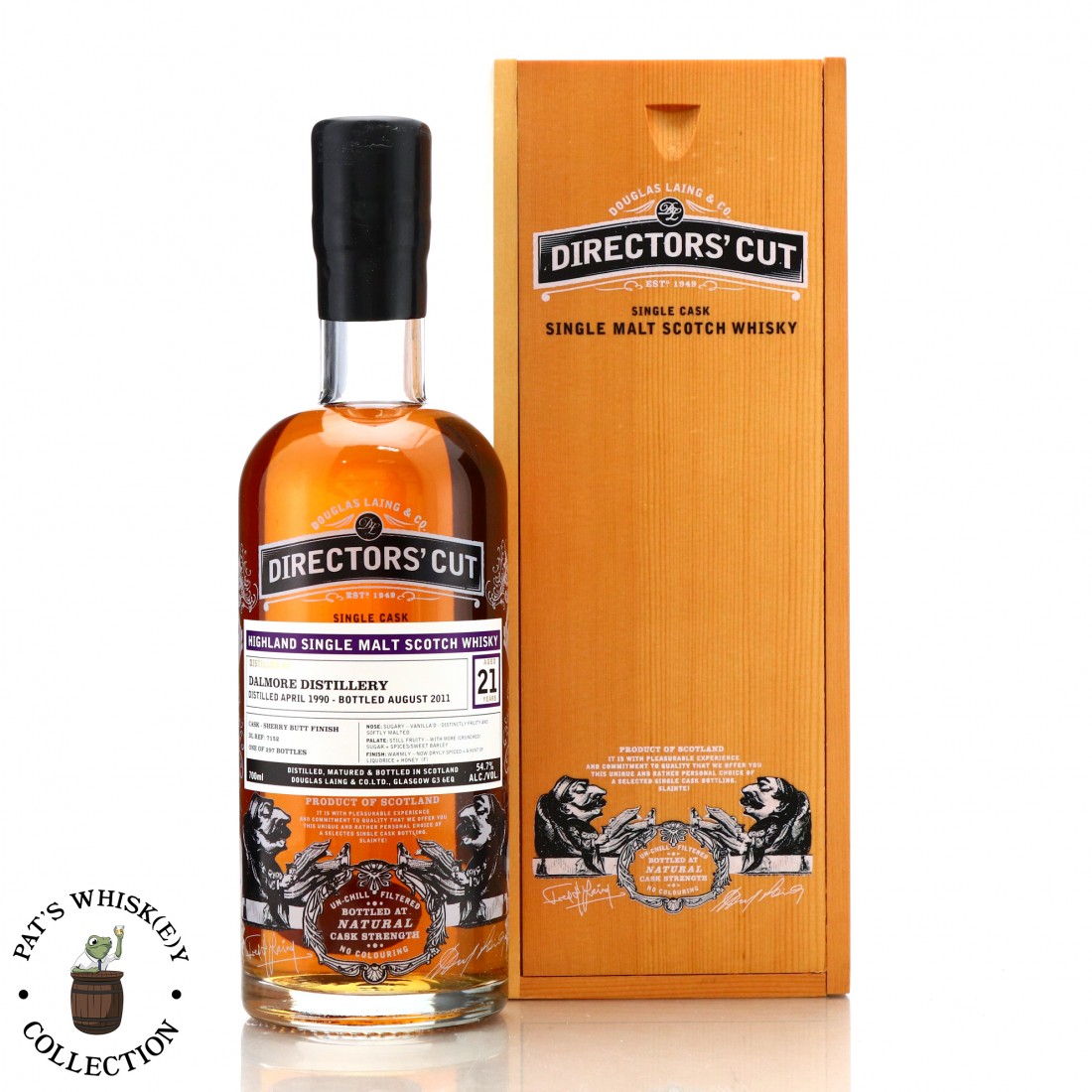 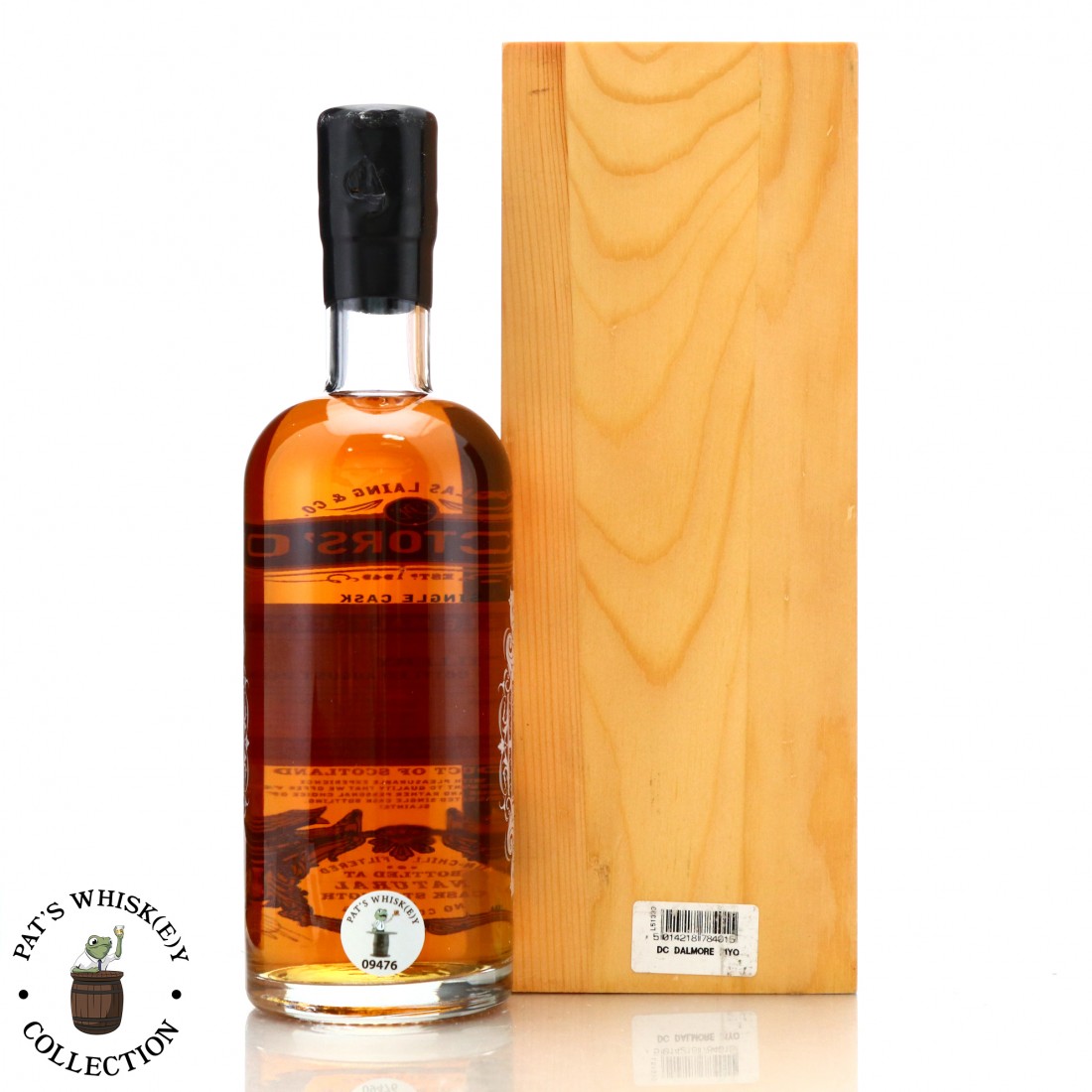 This whisky was distilled in 1990 and aged for 21 years. It was finished in a ex-Sherry butt.

This is part of the discontinued Director's Cut range, once reserved for casks considered the Laing "family jewels." The series was replaced by the Xtra Old Particular brand (XOP) in 2013.