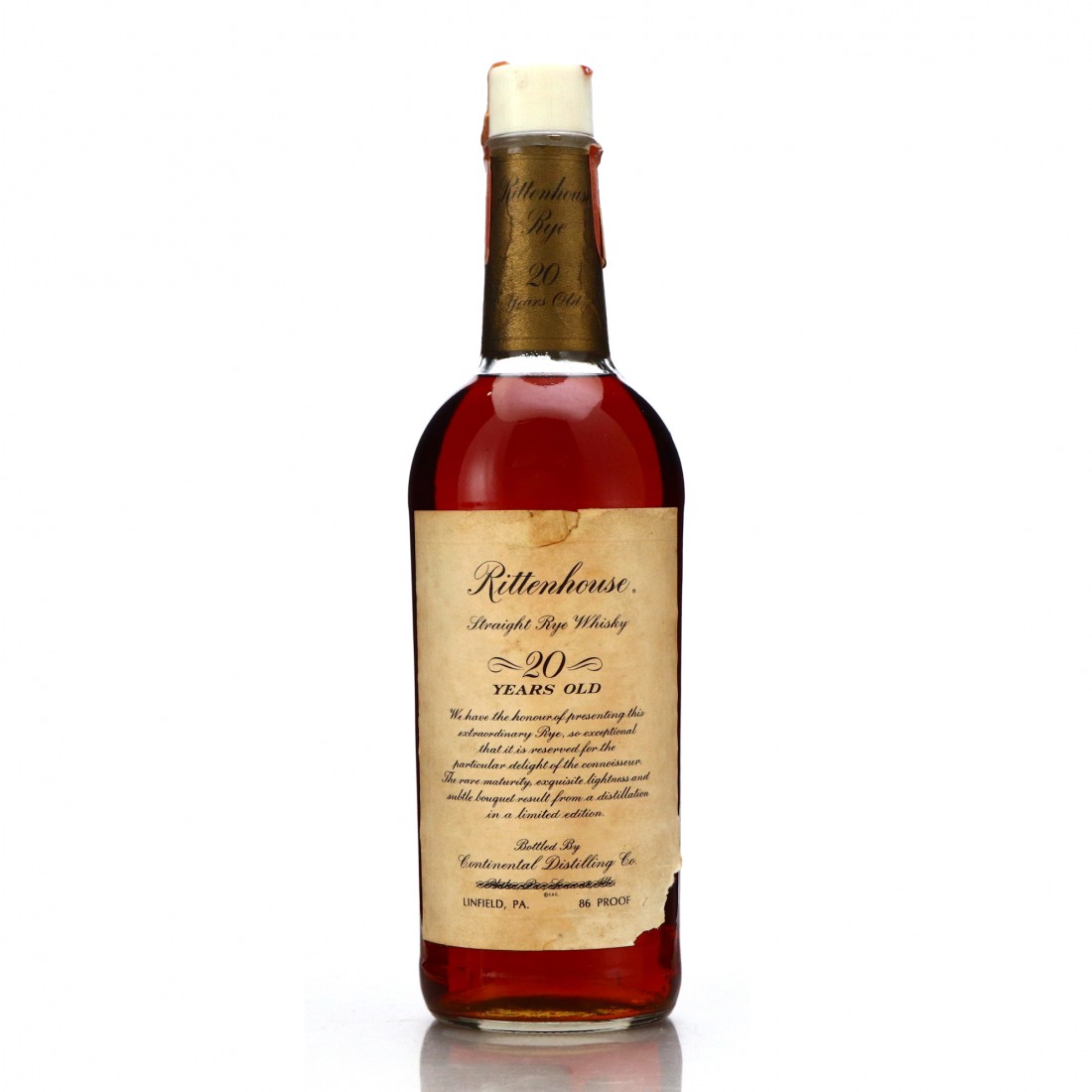 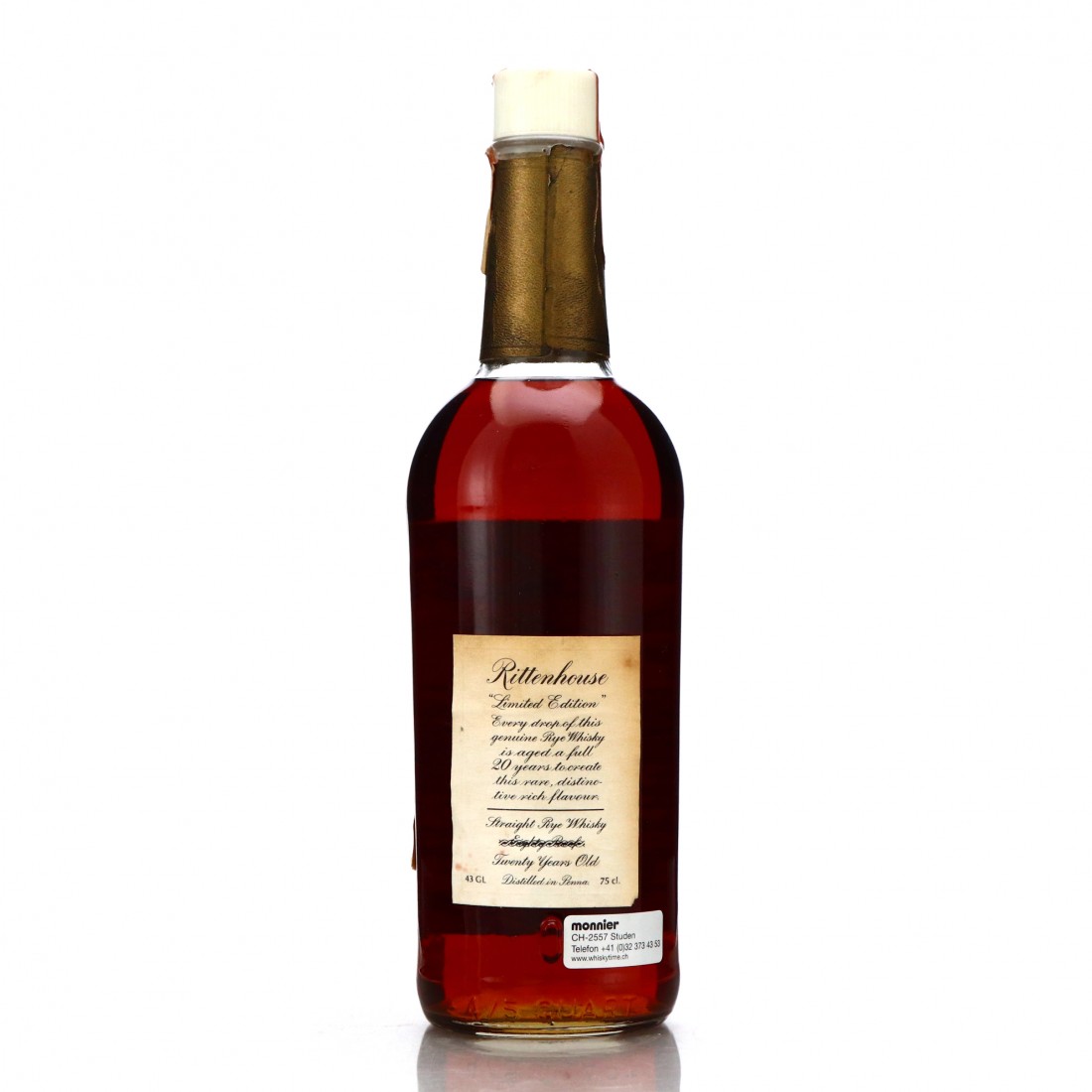 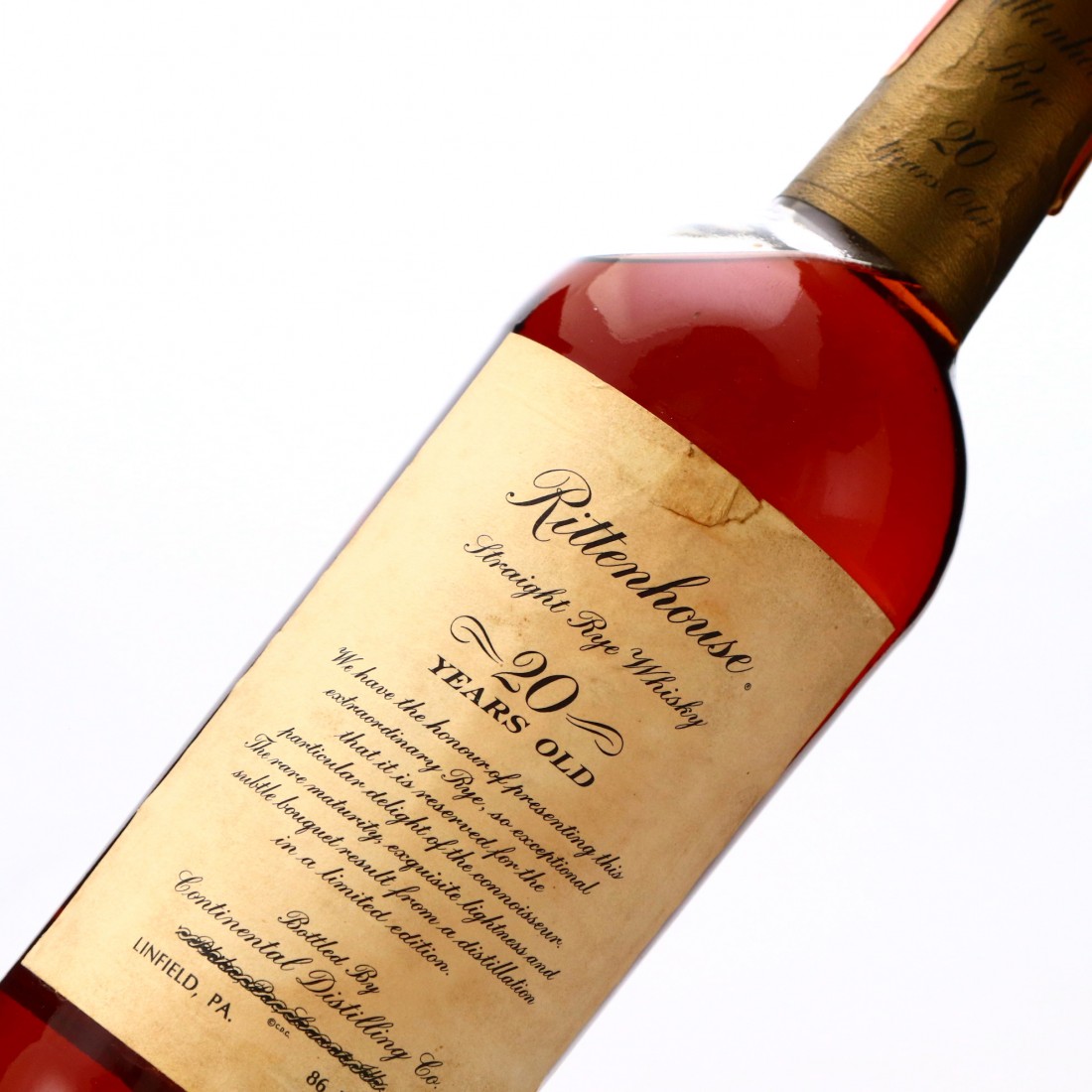 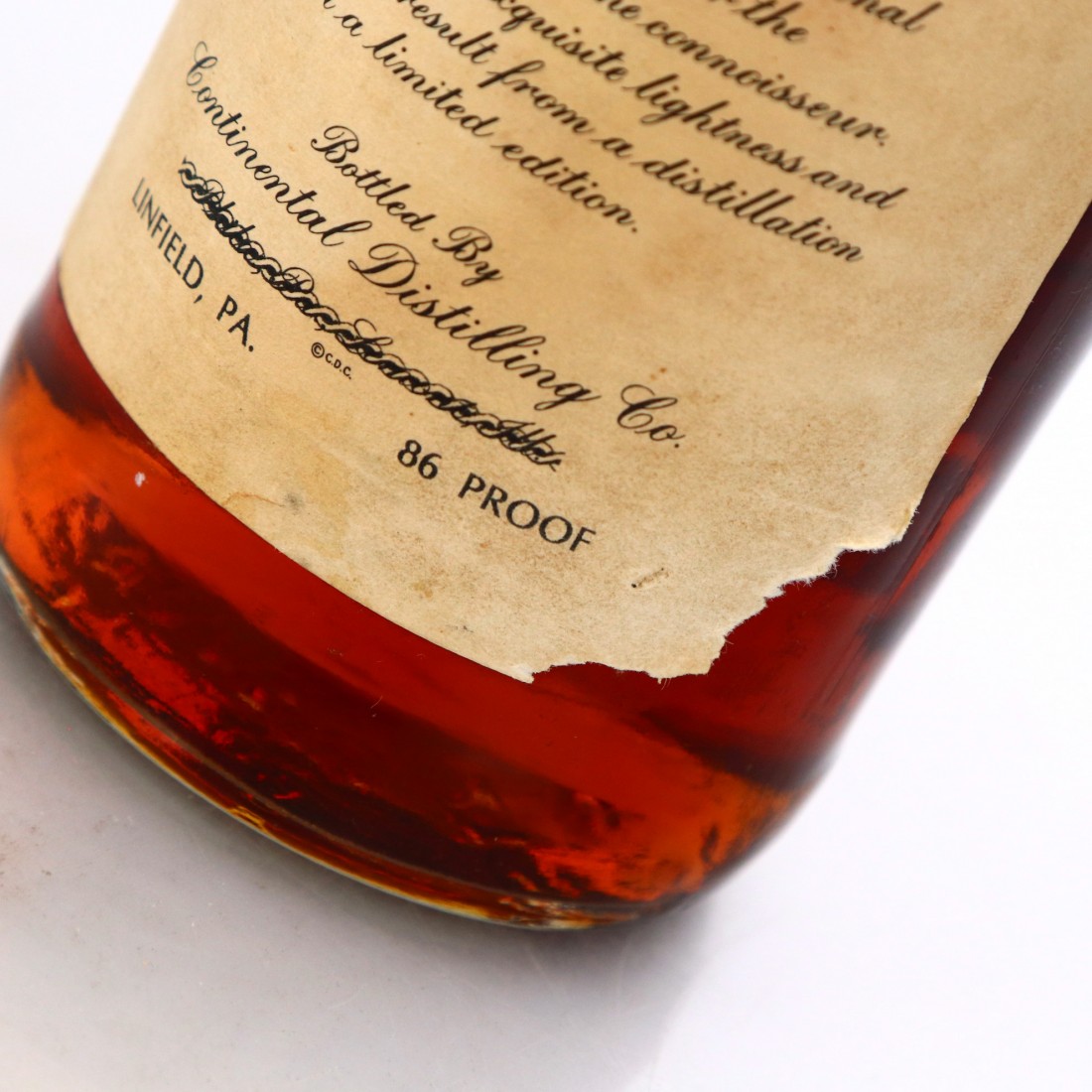 Rittenhouse was once the flagship product of of Pennsylvania's Continental Distilling Corp. Continental were a subsidiary of Publicker, who would go on to invest heavily in the Scotch market, founding Inver House distillers.

This 20 year was a limited ediiton release from 1974 and was distilled at the Kinsey distillery in Linfield. Although the distillery nowadays sits in ruin, the name lives on as a bourbon brand produced nearby at New Liberty Distillery in Philadelphia, PA.

Modern iterations of the Rittenhouse brand are produced by Heaven Hill. 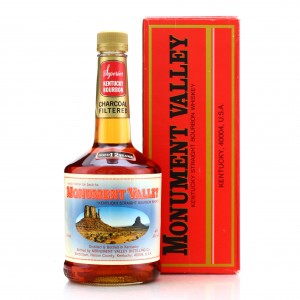 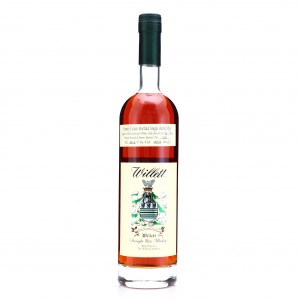 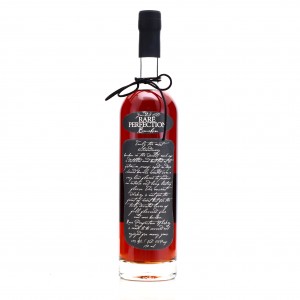 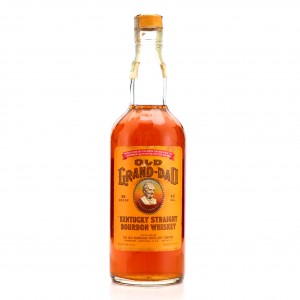