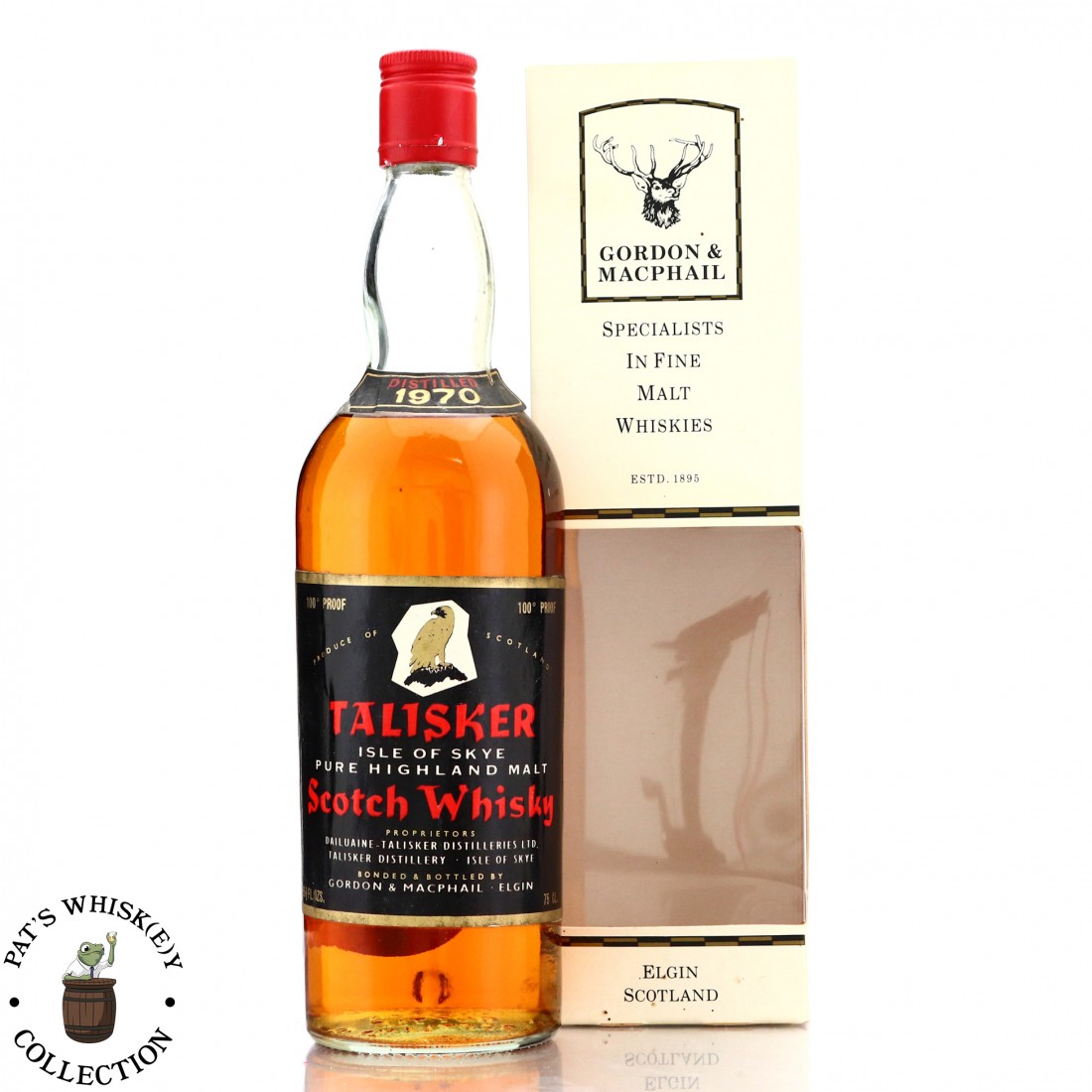 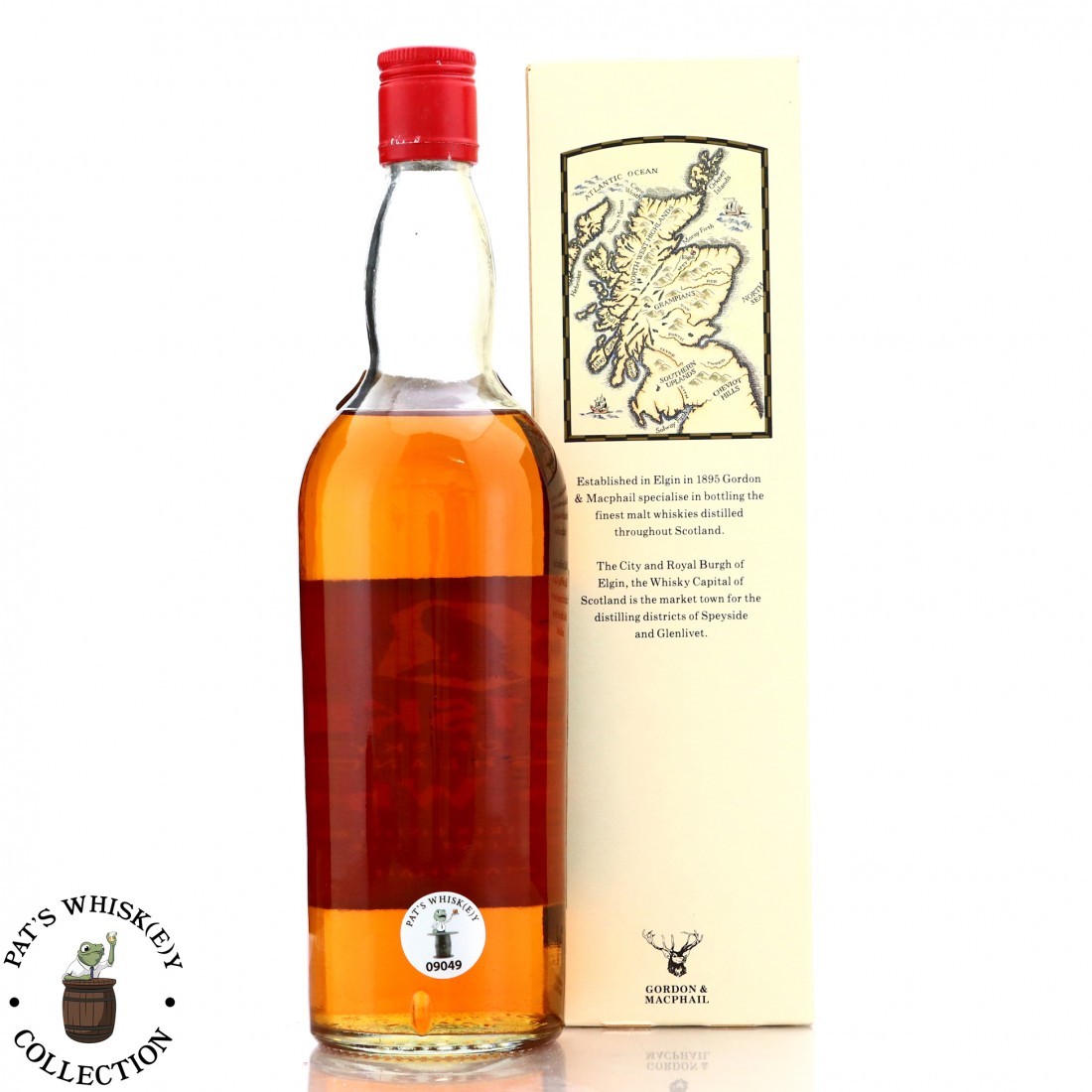 The distilleries in the DCL portfolio were always licensed to one of their blending companies, who often had their own single malt brands for them. As a result, those also licensed to Gordon & MacPhail (Linkwood, Mortlach and Talisker) were bottled using special labels, each recognisable by their uniform use of the eagle motif. When United Distillers succeeded DCL in the late 1980s, they returned the licenses to their distilleries. It was the success of the Classic Malts 10 year old that followed which spelled the end for Gordon & MacPhail’s supply. 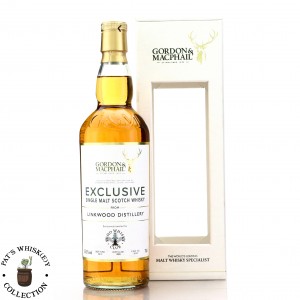 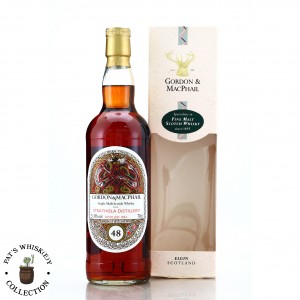 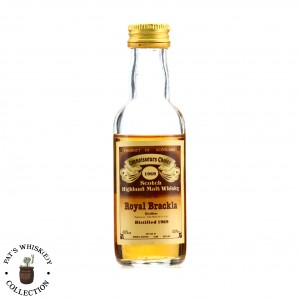 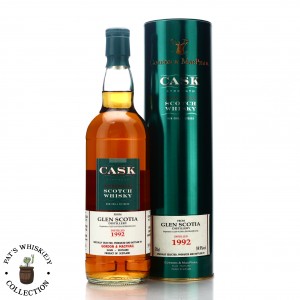