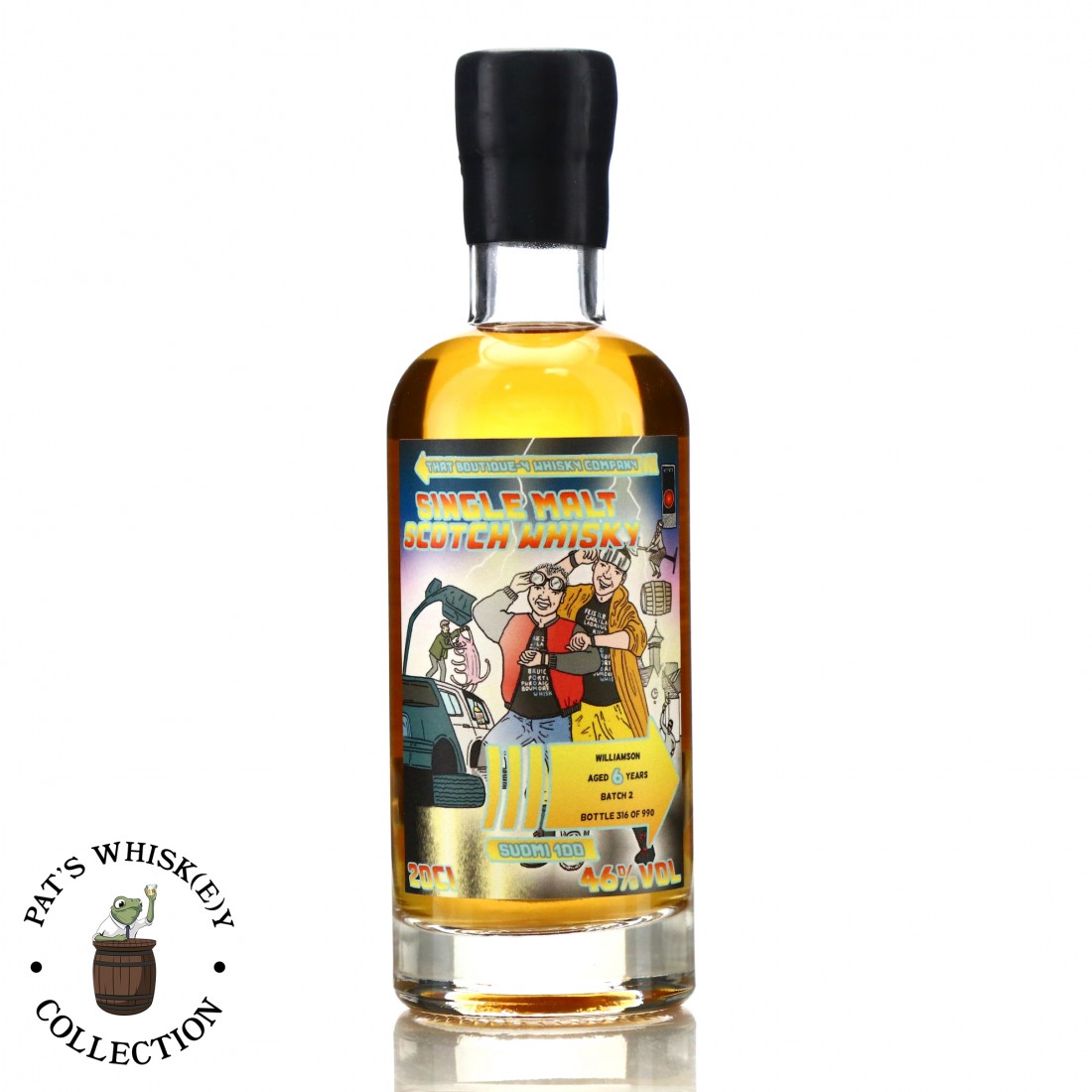 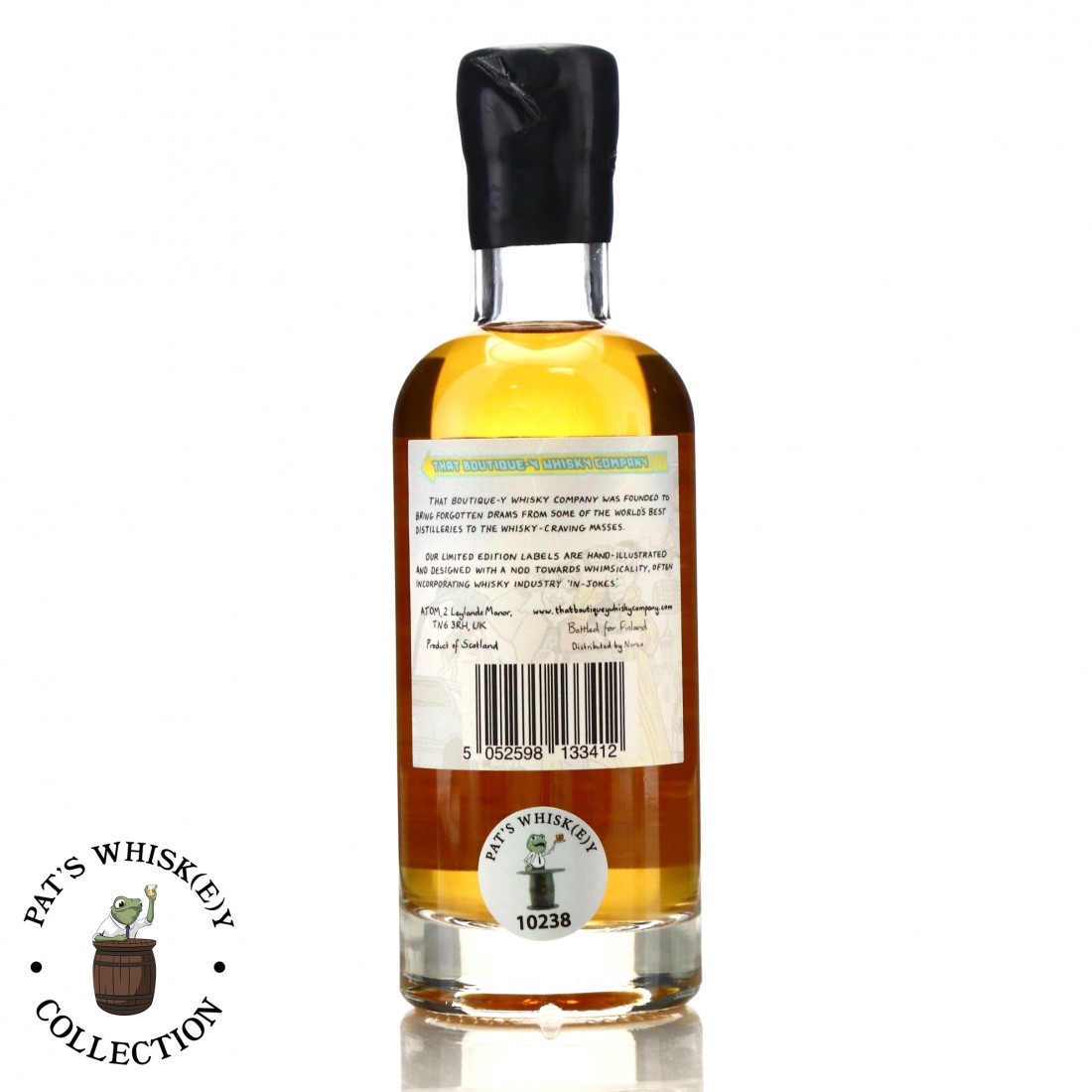 Williamson is a blended malt produced by Laphroaig, tea-spooned with a neighbouring single malt and named after their former distillery manager, Bessie.