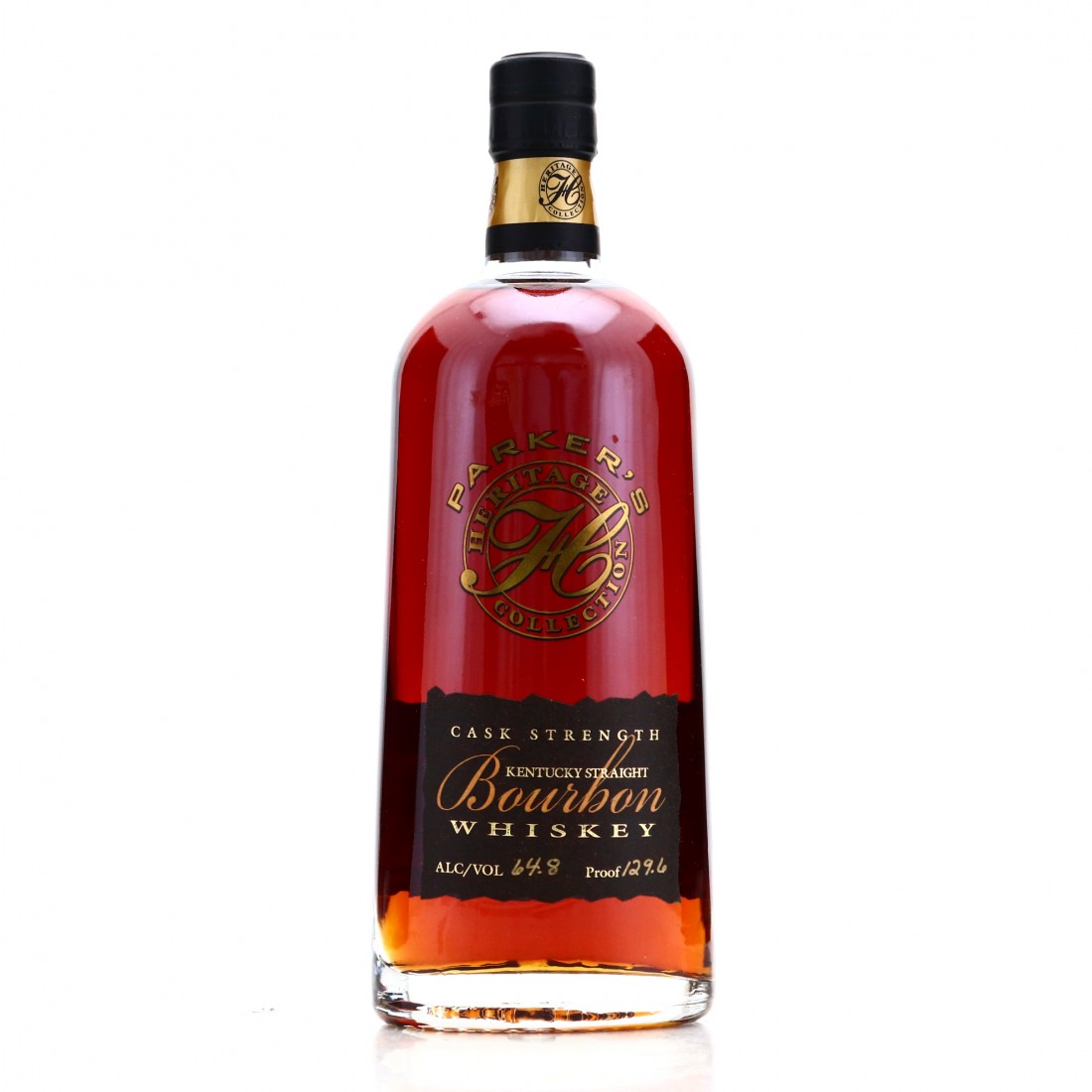 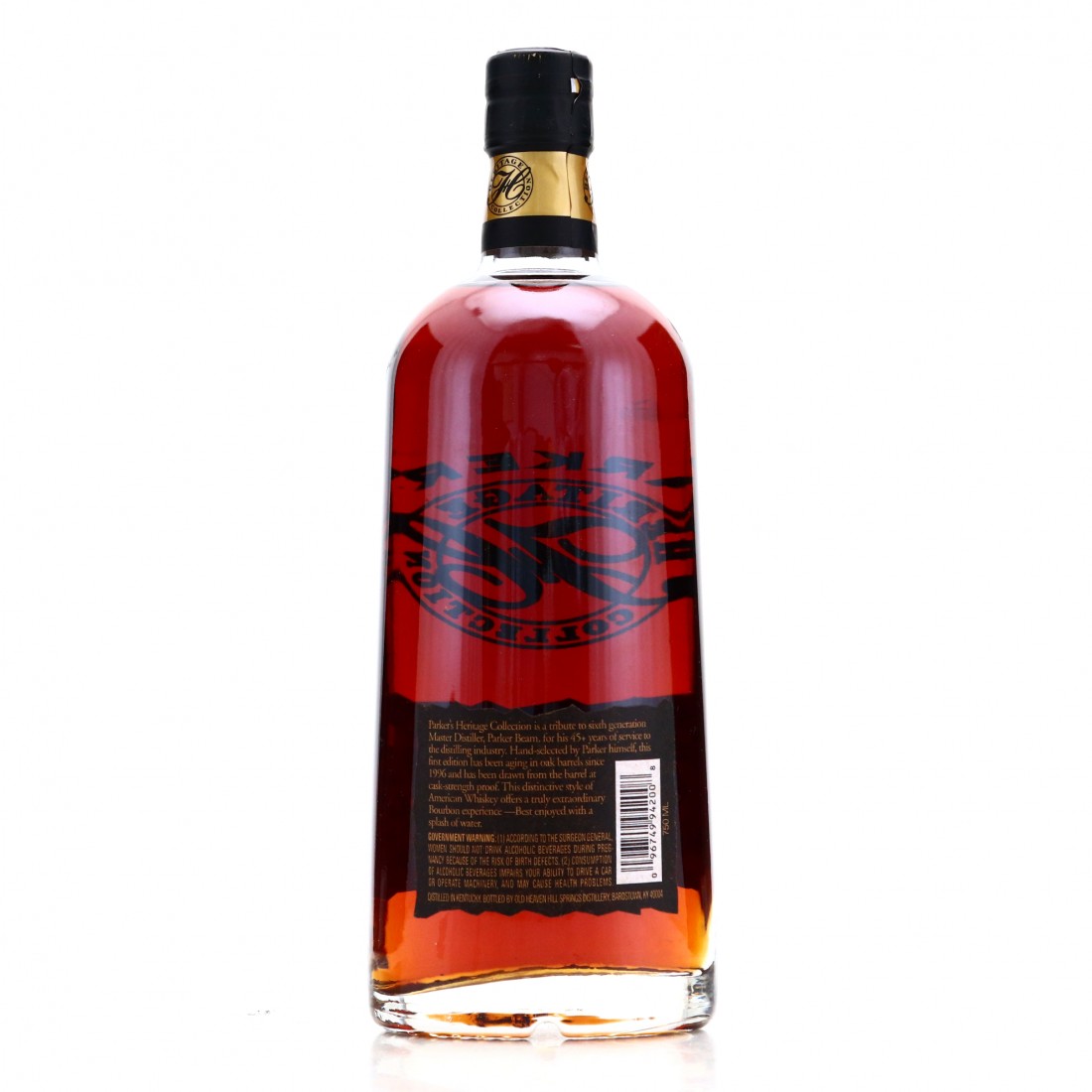 This was the inaugural release in 2007, a 1996 vintage and some of the last whiskey distilled at the Heaven Hill distillery in Bardstown.