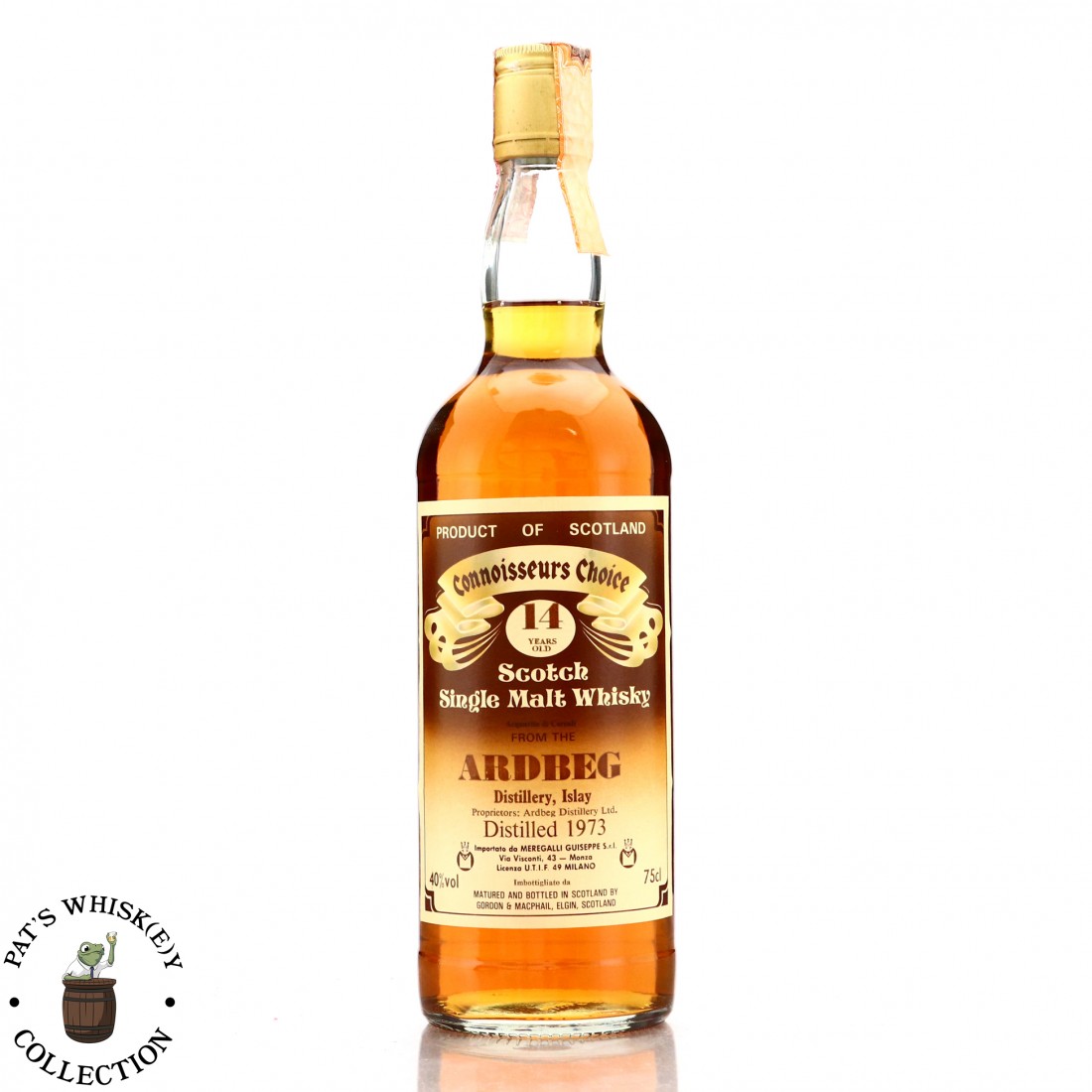 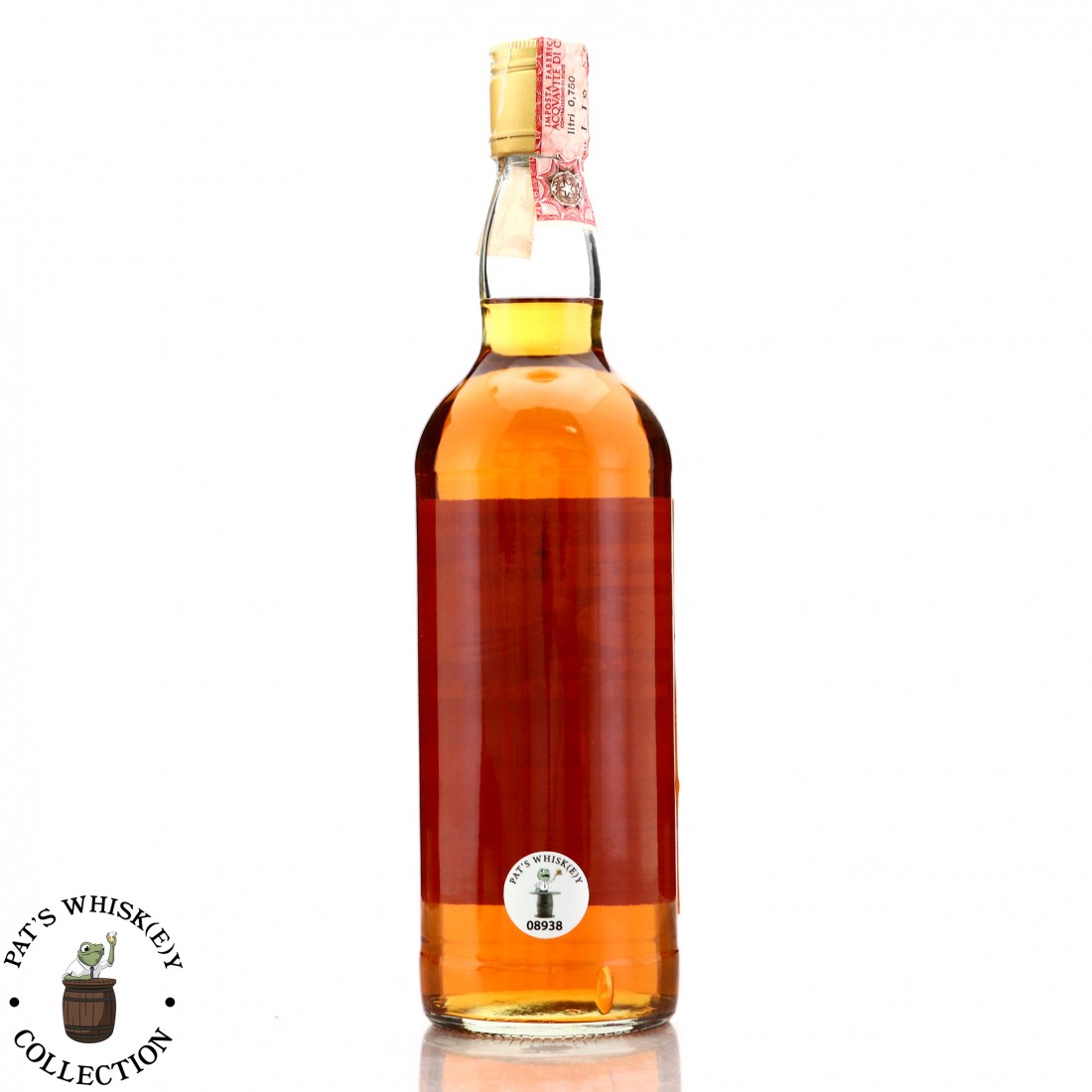 This Ardbeg was distilled in 1973 and bottled by Gordon and Macphail as part of the Connoisseurs Choice collection. 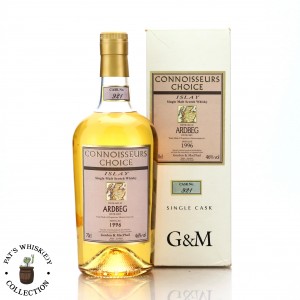