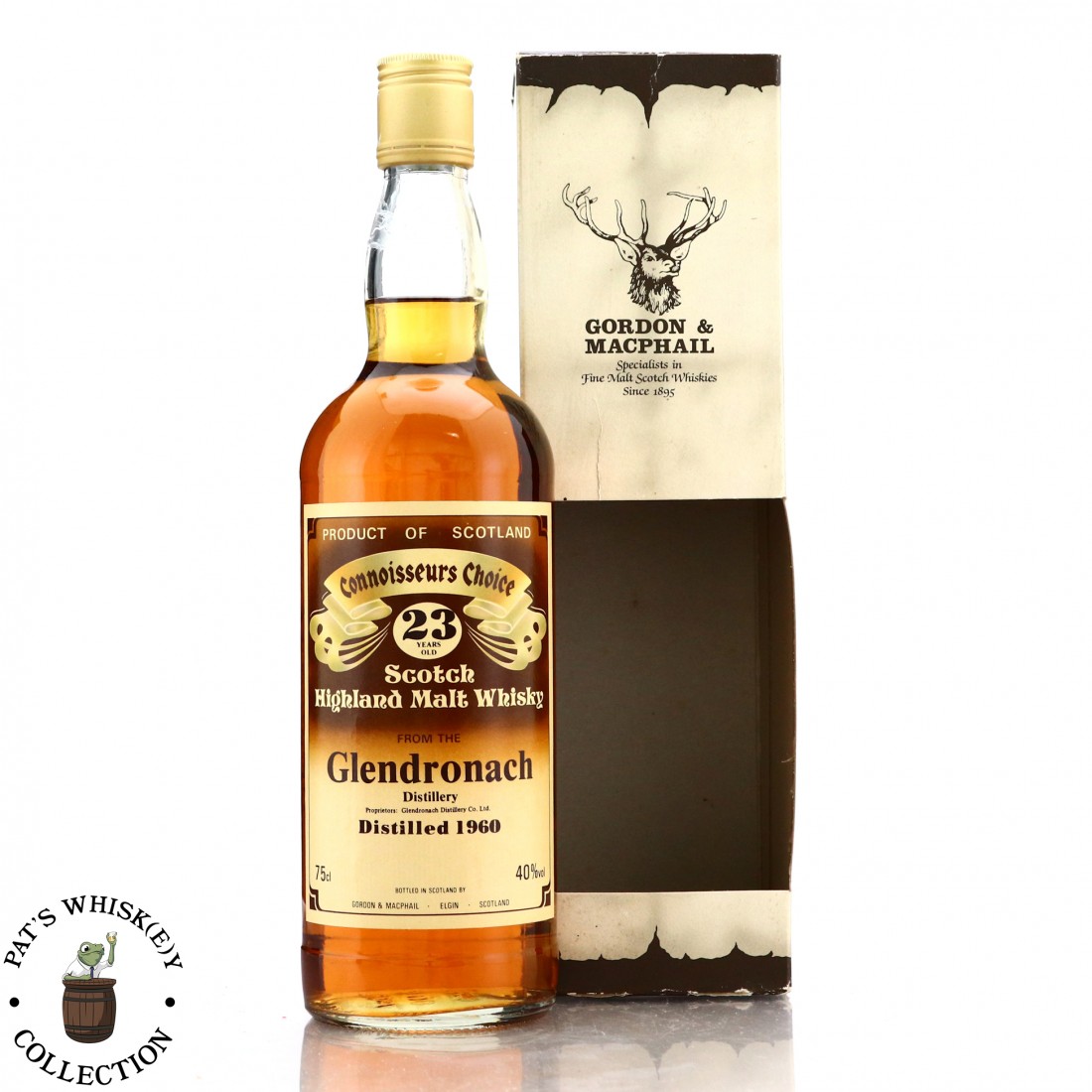 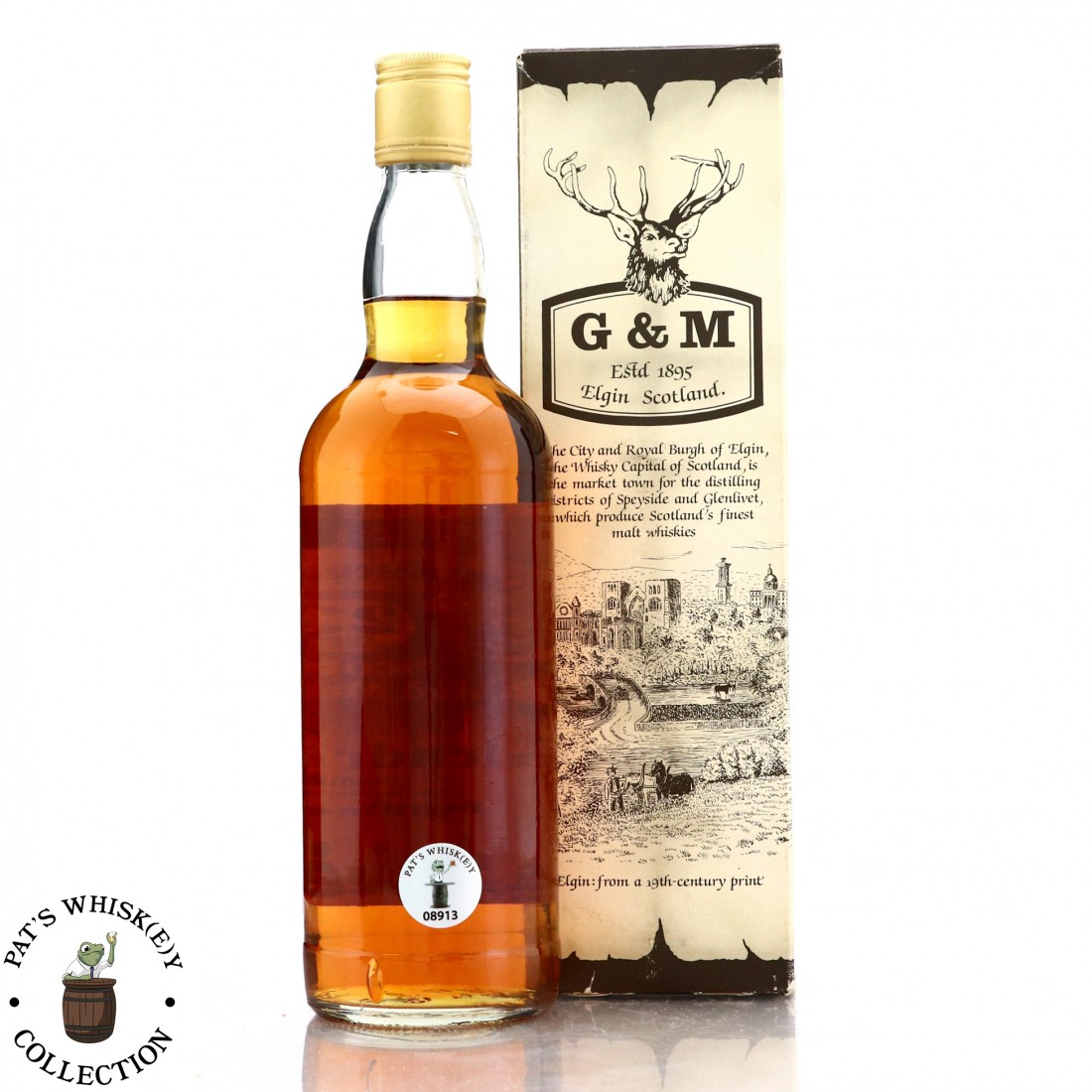 Distilled way back in 1960 and bottled 23 years later, there really are very few Glendronach from this period or earlier.