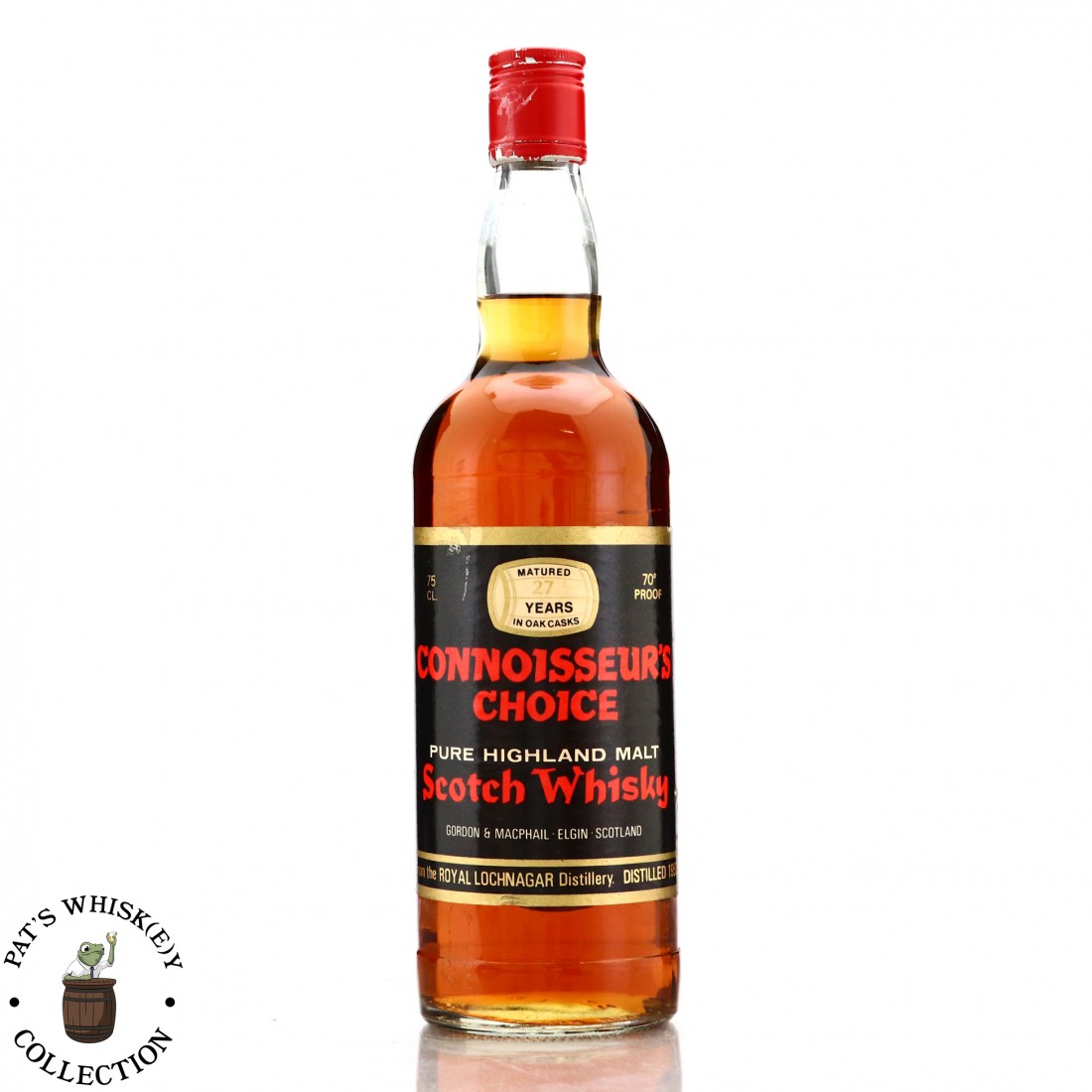 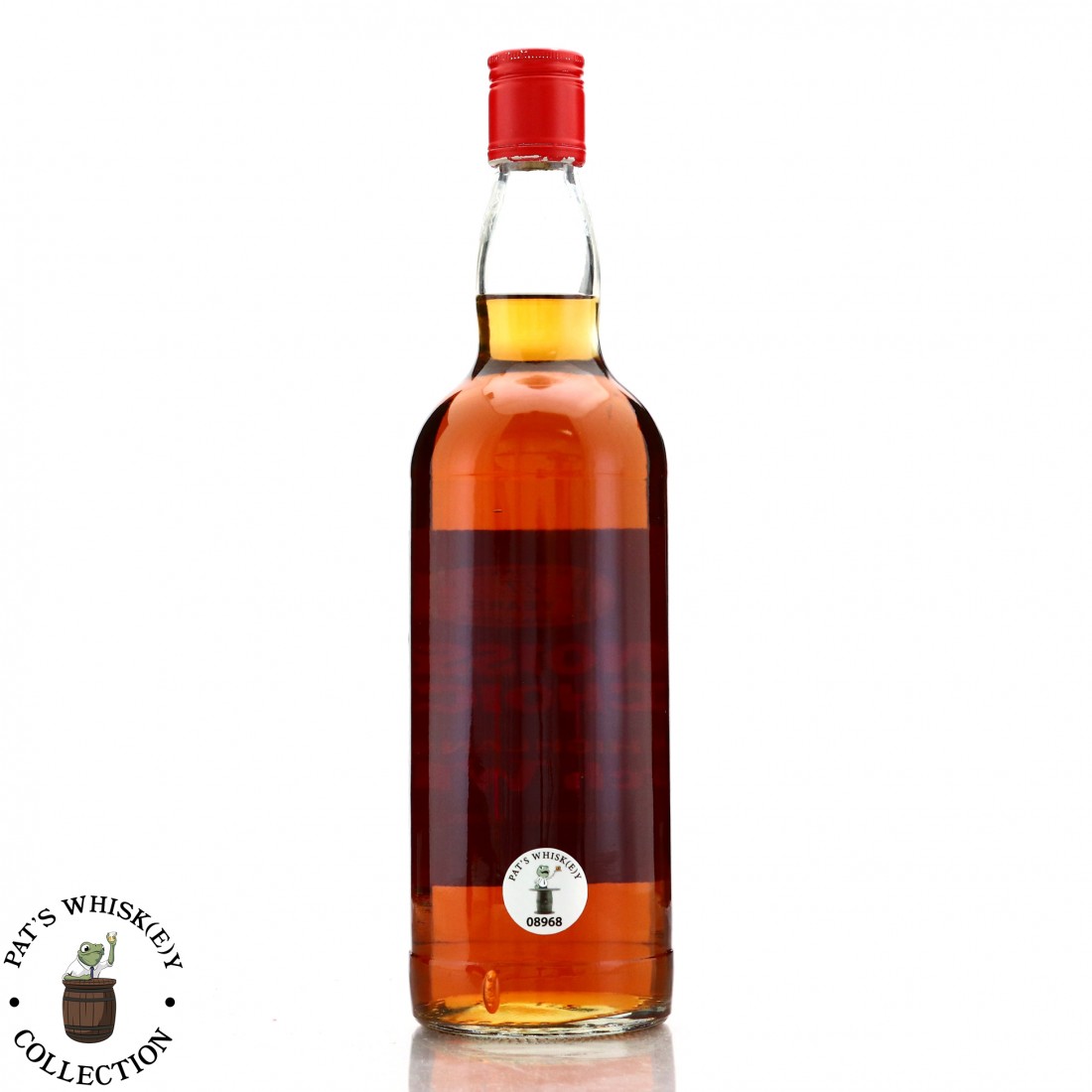 This is a rare old vintage Royal Lochnagar, bottled by Gordon & MacPhail.

The black and red labelled Connoisseurs Choice labels were the very first. The range was initially devised for Edoardo Giaccone in Italy in the early 1970s, but became part of the main Gordon & MacPhail portfolio in 1979. It is now one of the most widely recognised independent brands in the world. 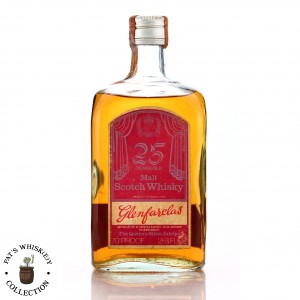 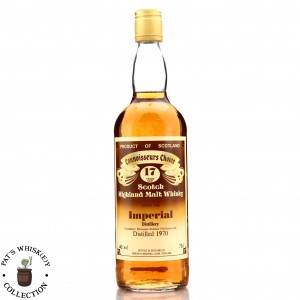 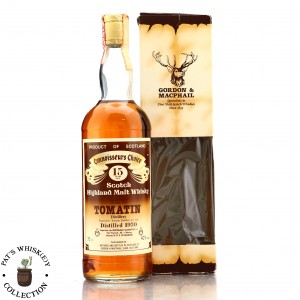 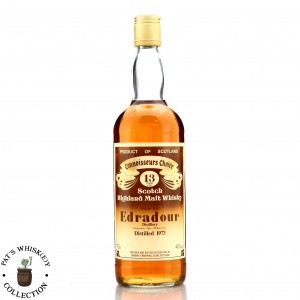