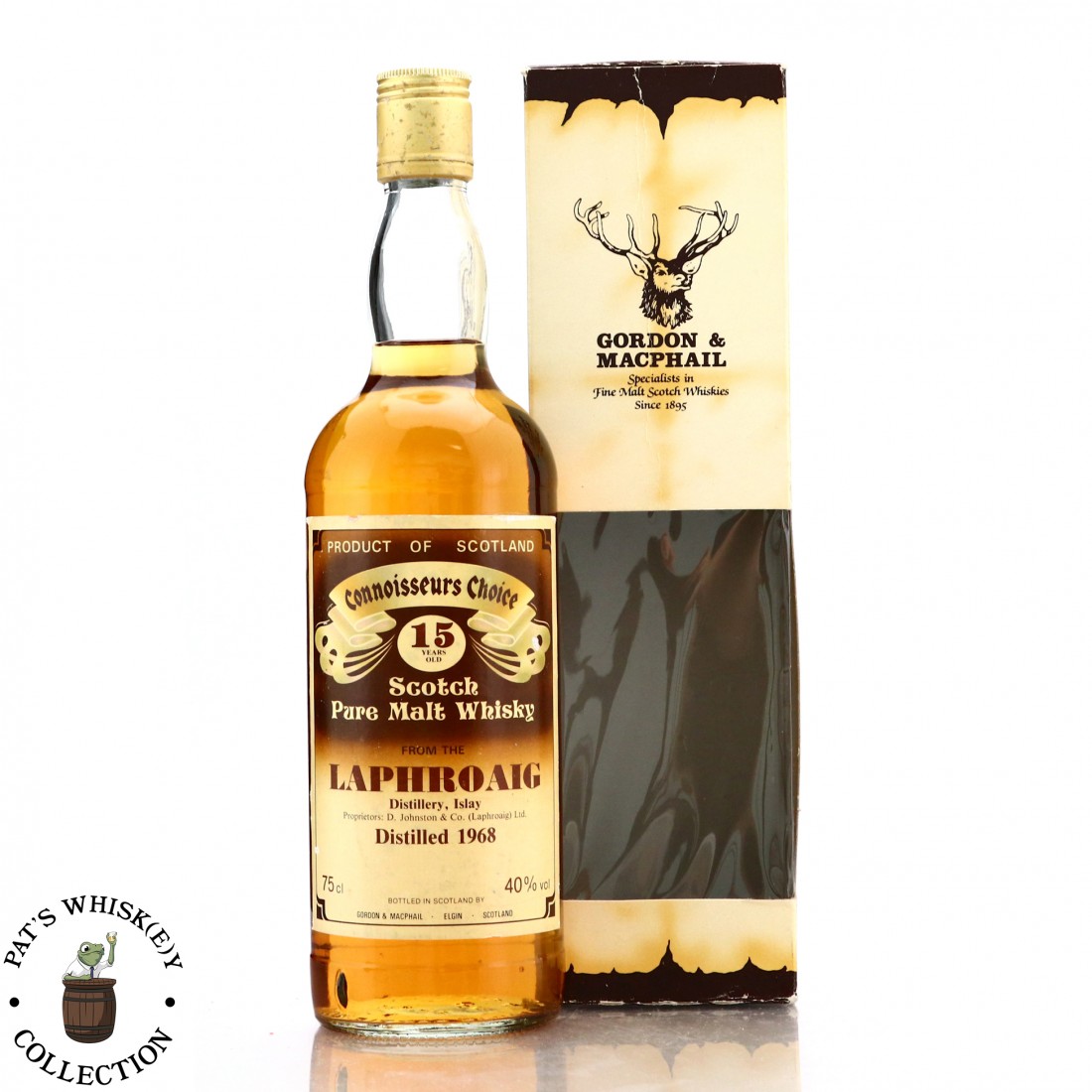 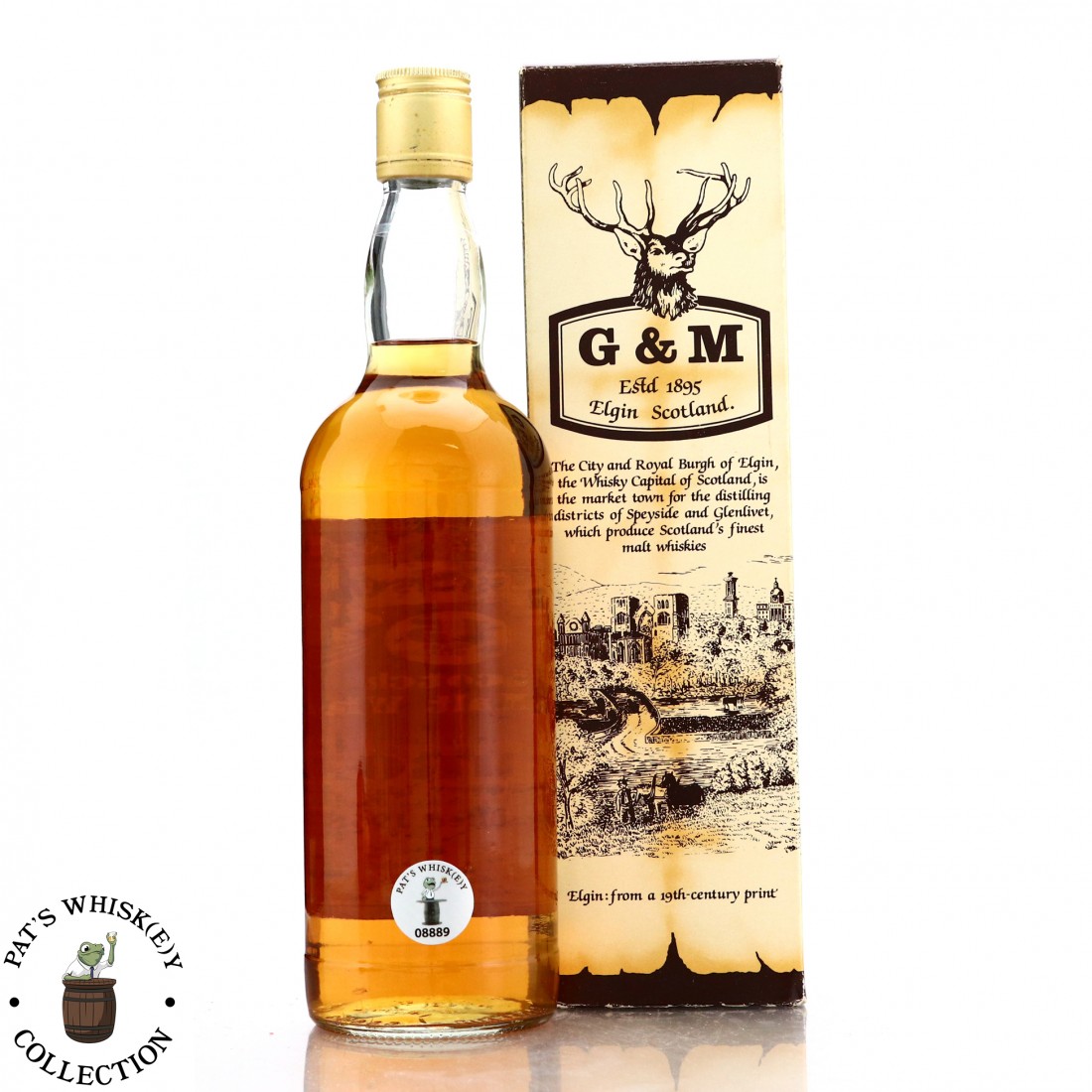 Aged for 16 years after being distilled in 1968.  This era of Islay whisky is becoming incredibly difficult to find. 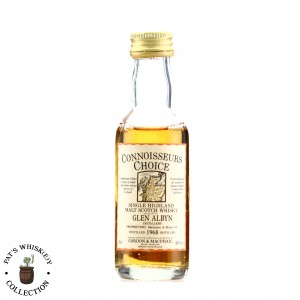 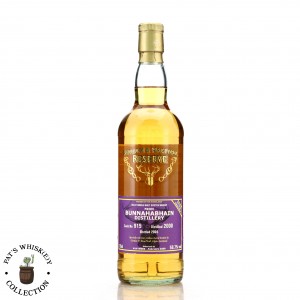 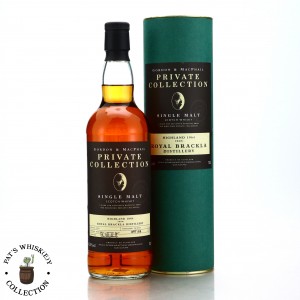 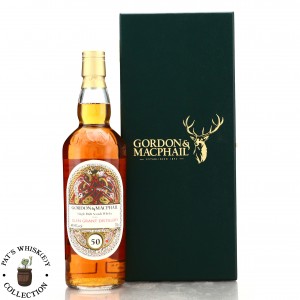