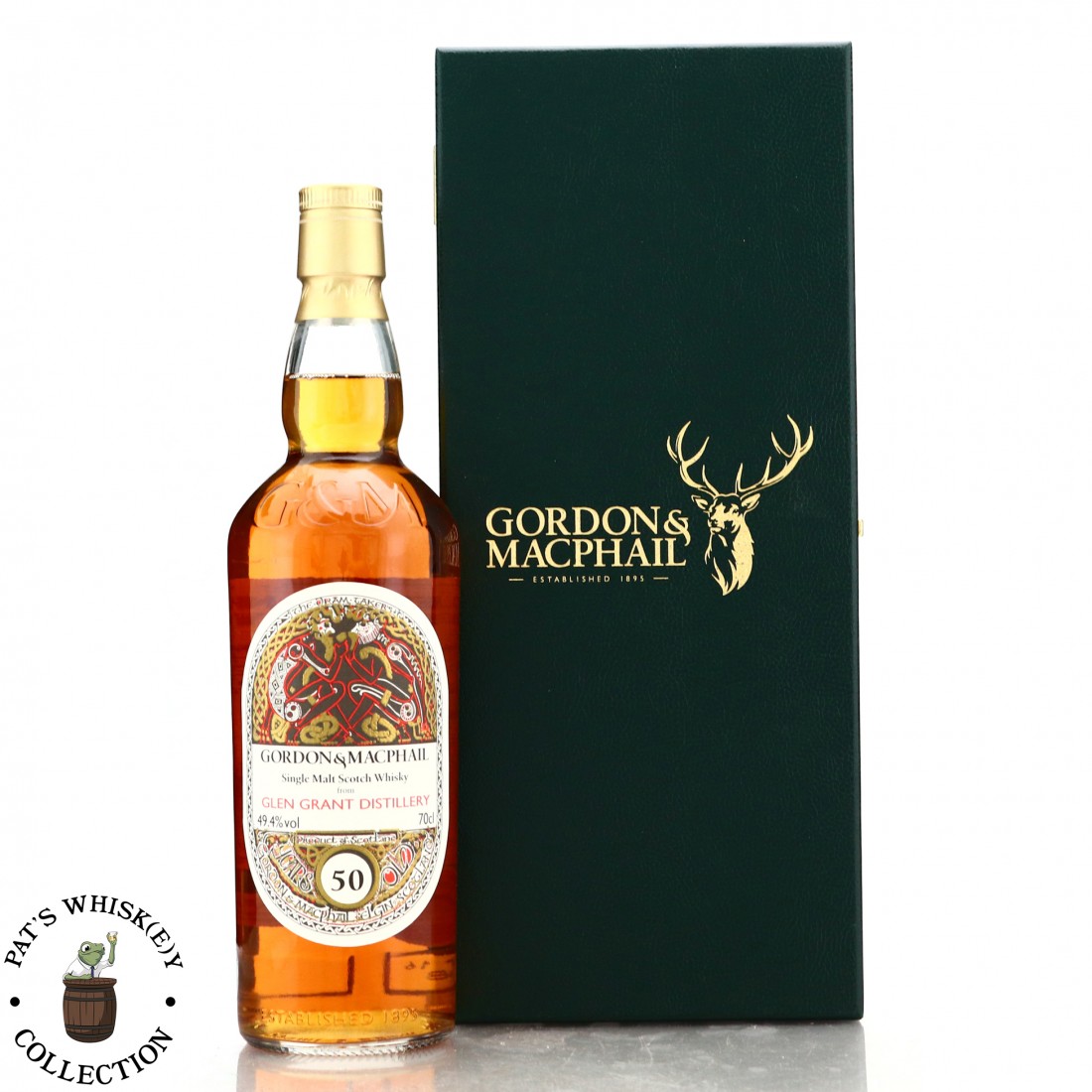 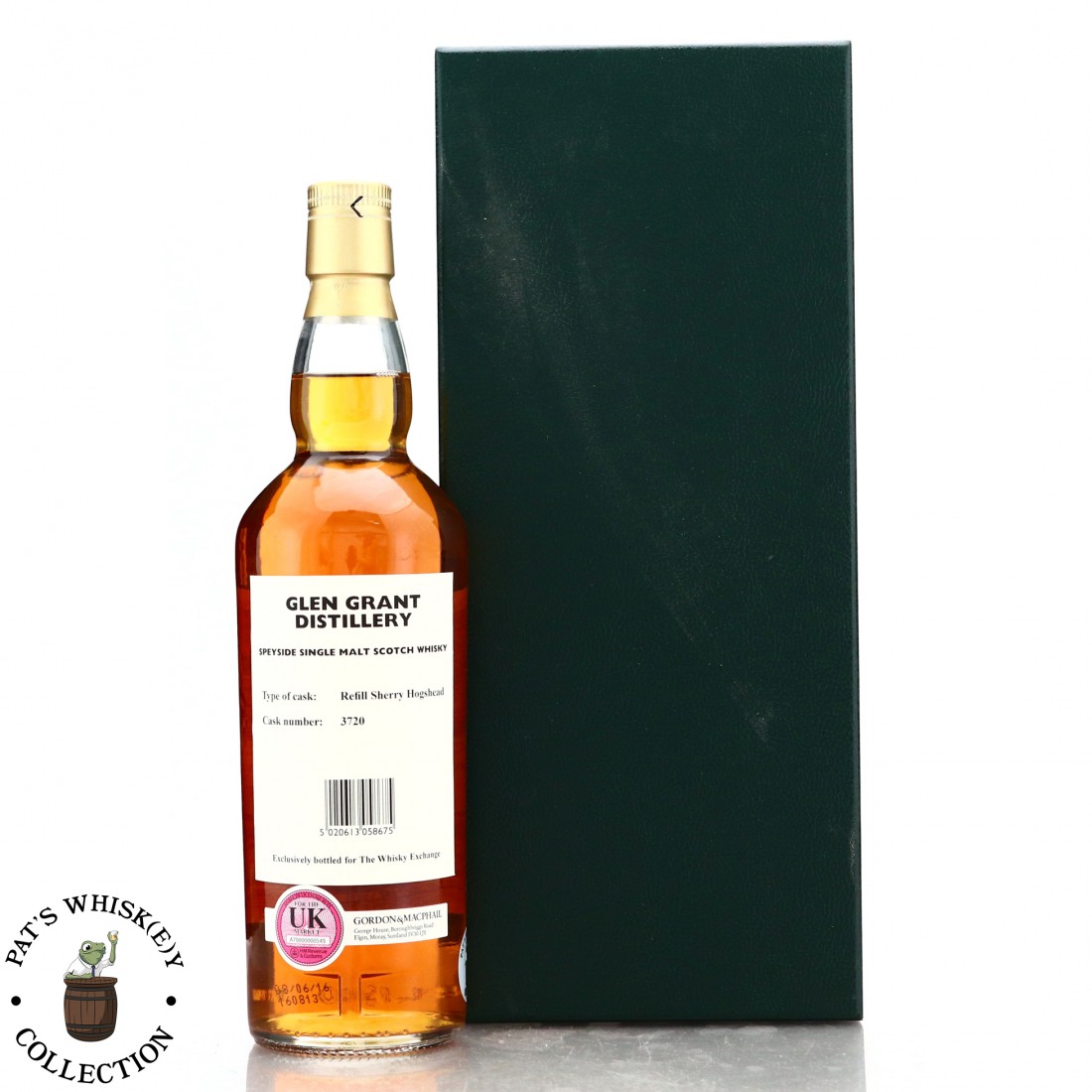 This was bottled after 50 years using the iconic Book of Kells packaging, bearing label art based on the mediaeval, illuminated manuscript for which the series is named. 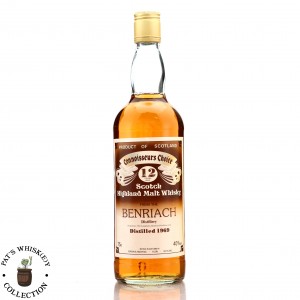 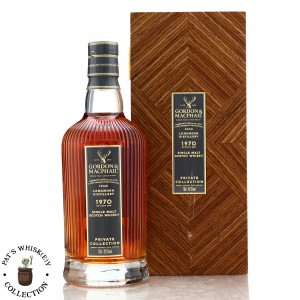 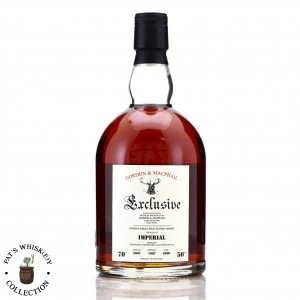 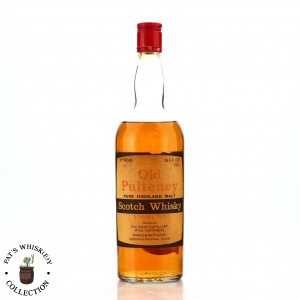