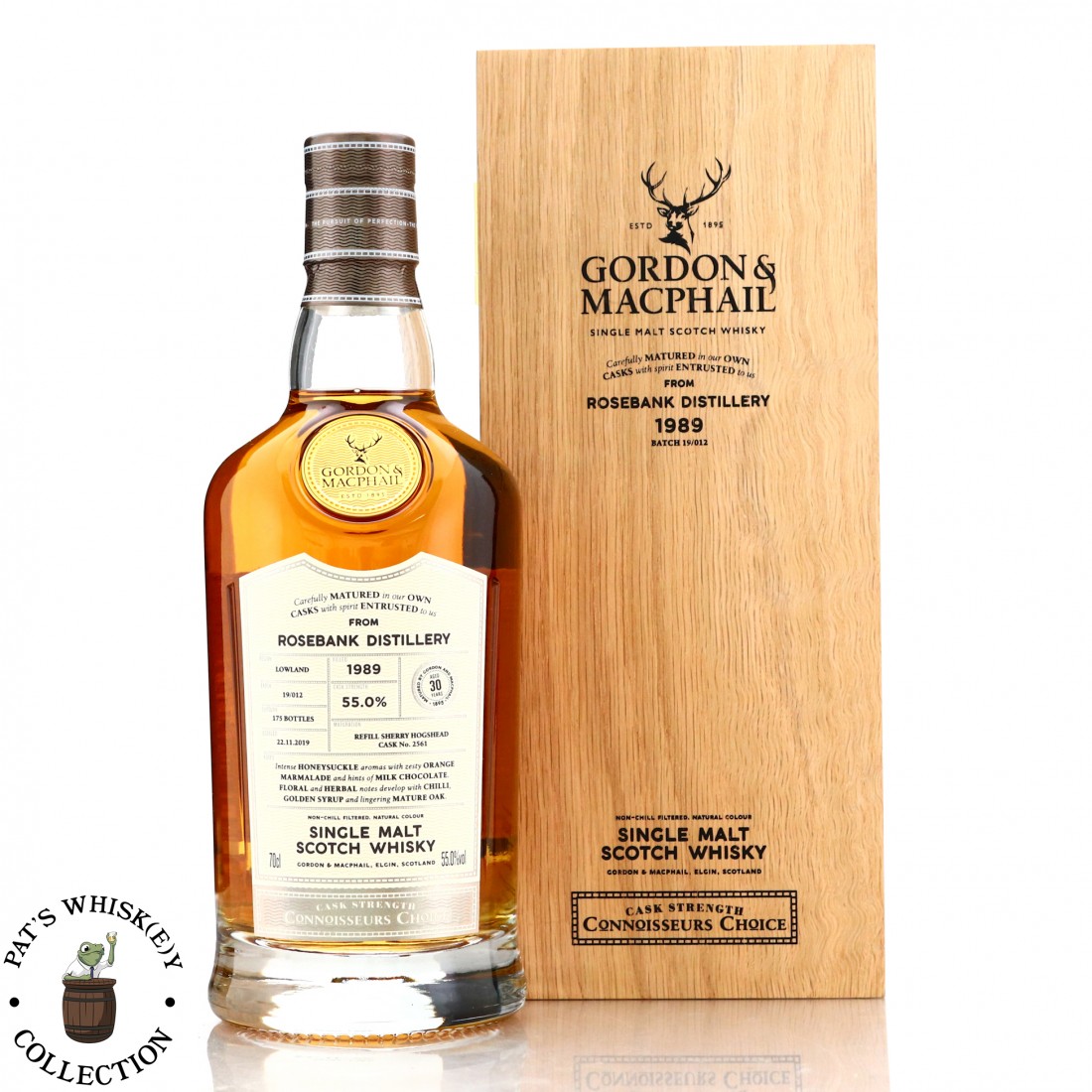 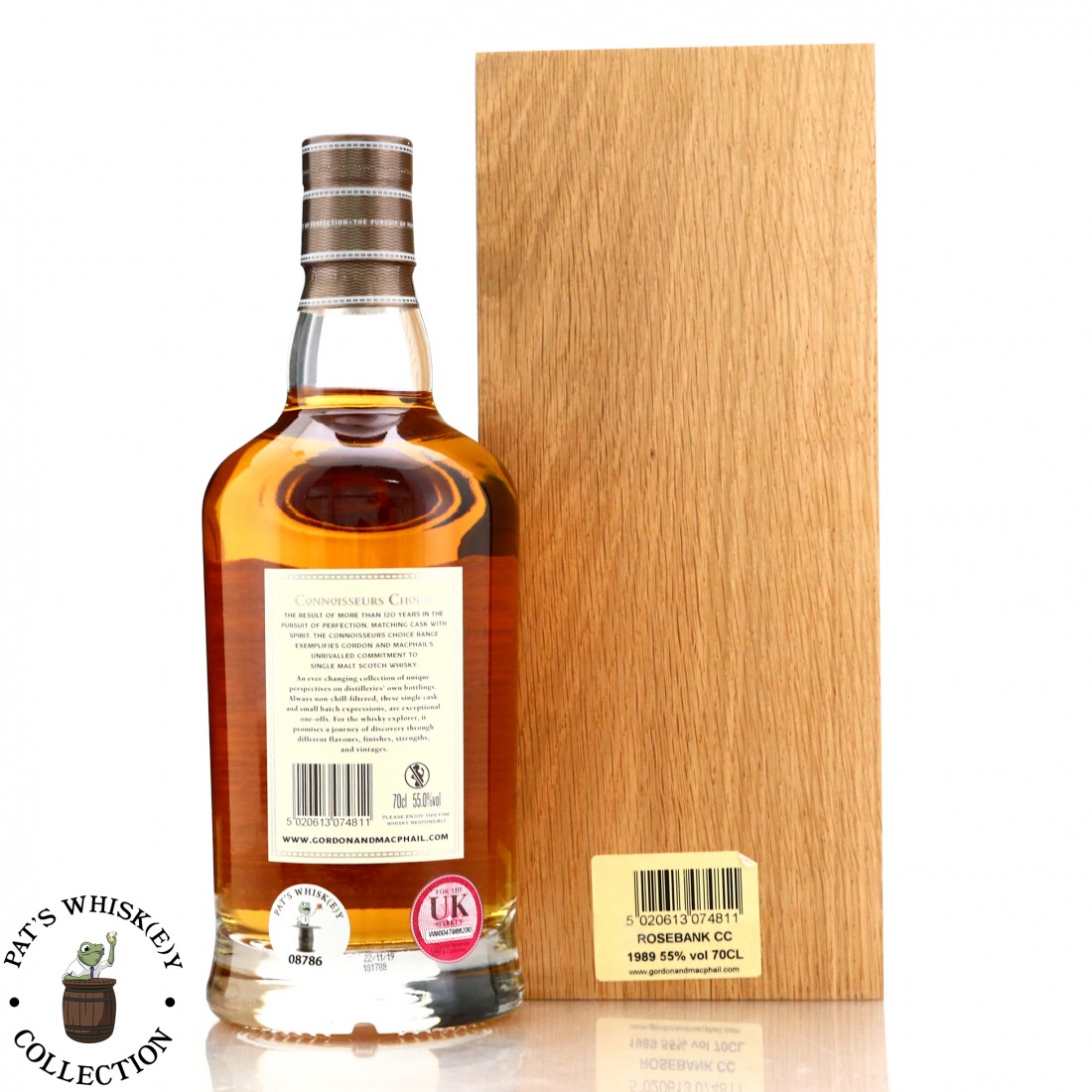 This was distilled in 1989 and bottled in 2019 as part of Gordon and MacPhail's Connoisseur's Choice range. Matured 30 years in refill sherry hogshead #2561 and bottled at cask strength. 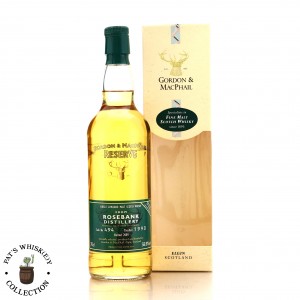 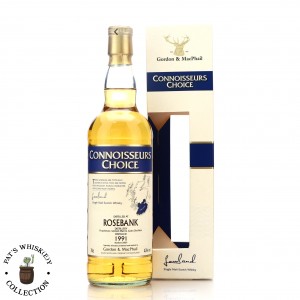 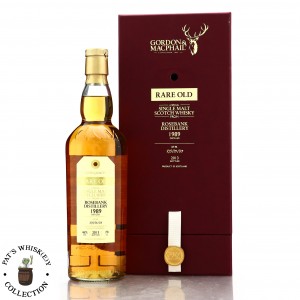 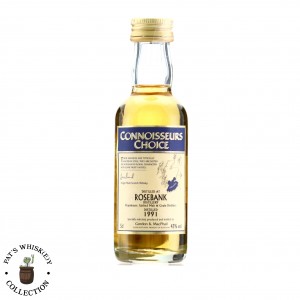