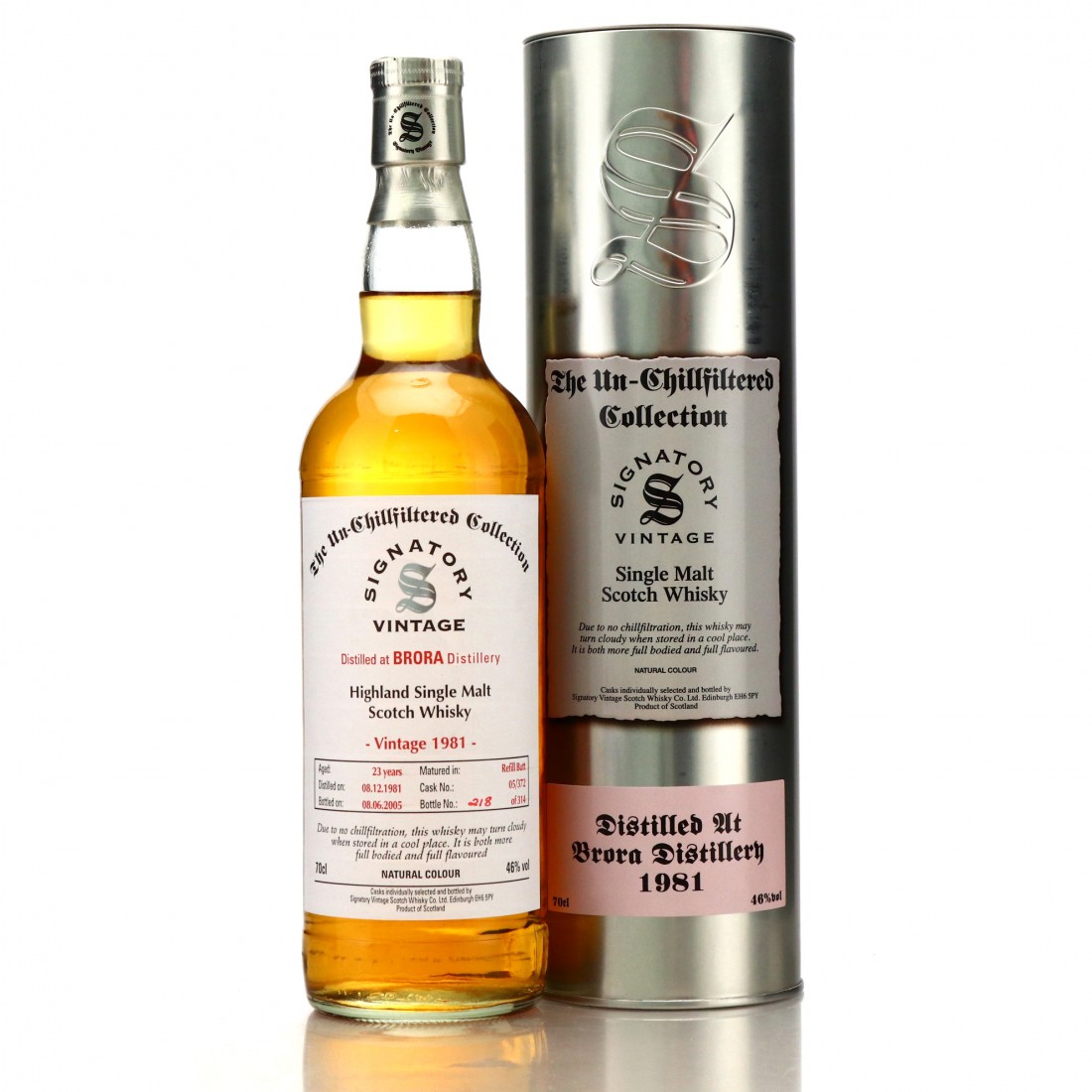 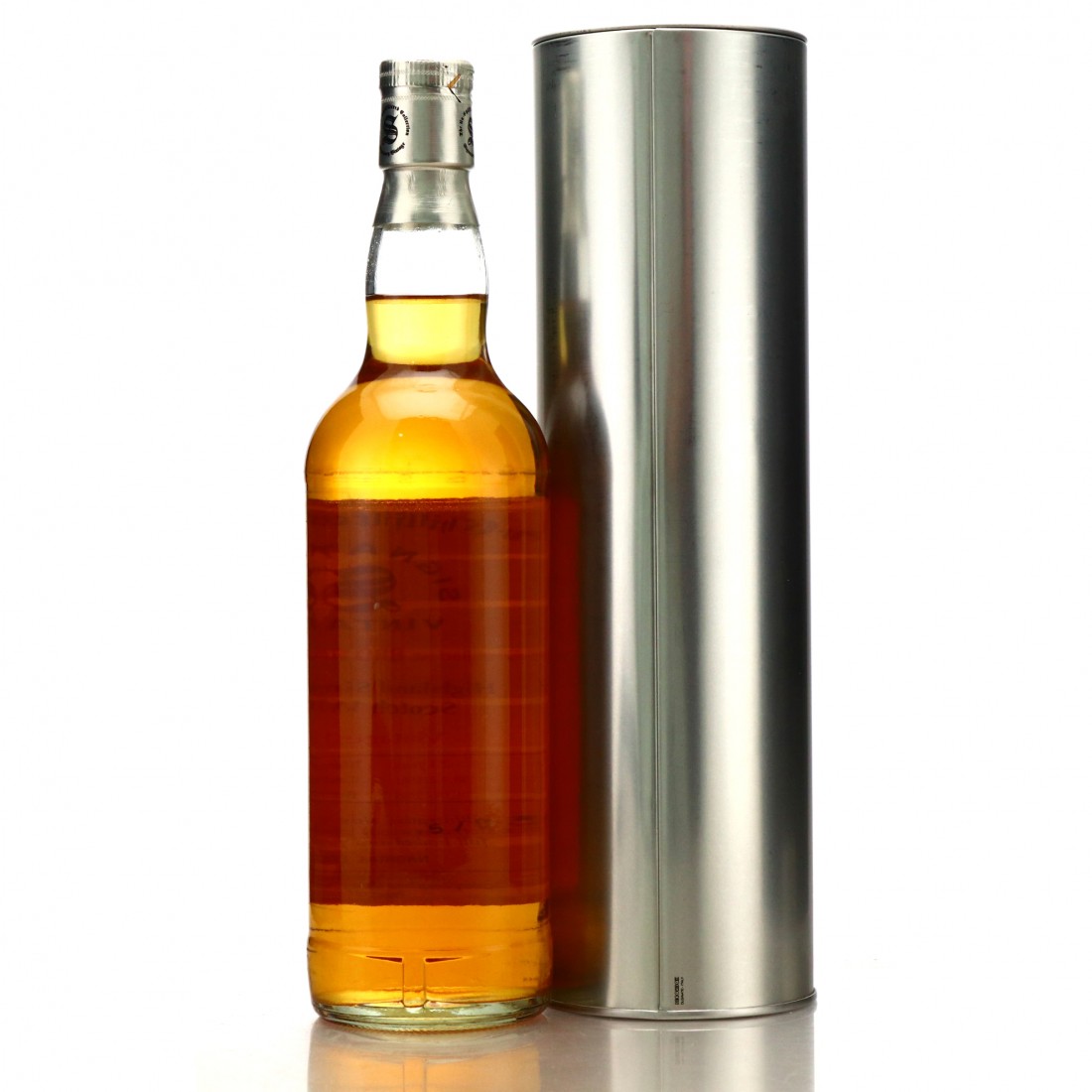 This whisky was distilled on 8th December 1981 and laid to rest in single refill butt #05/372 for 23 years before being bottled in June 2005 as part of the Un-Chillfiltered Collection. 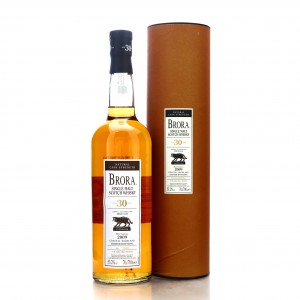 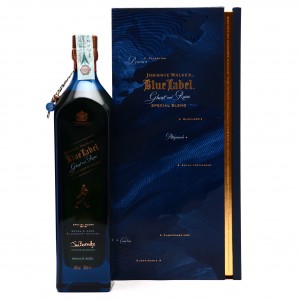 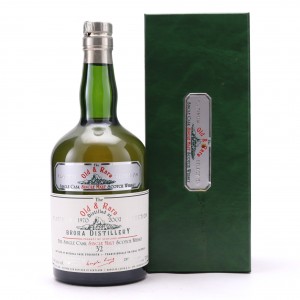 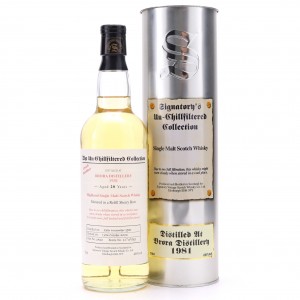