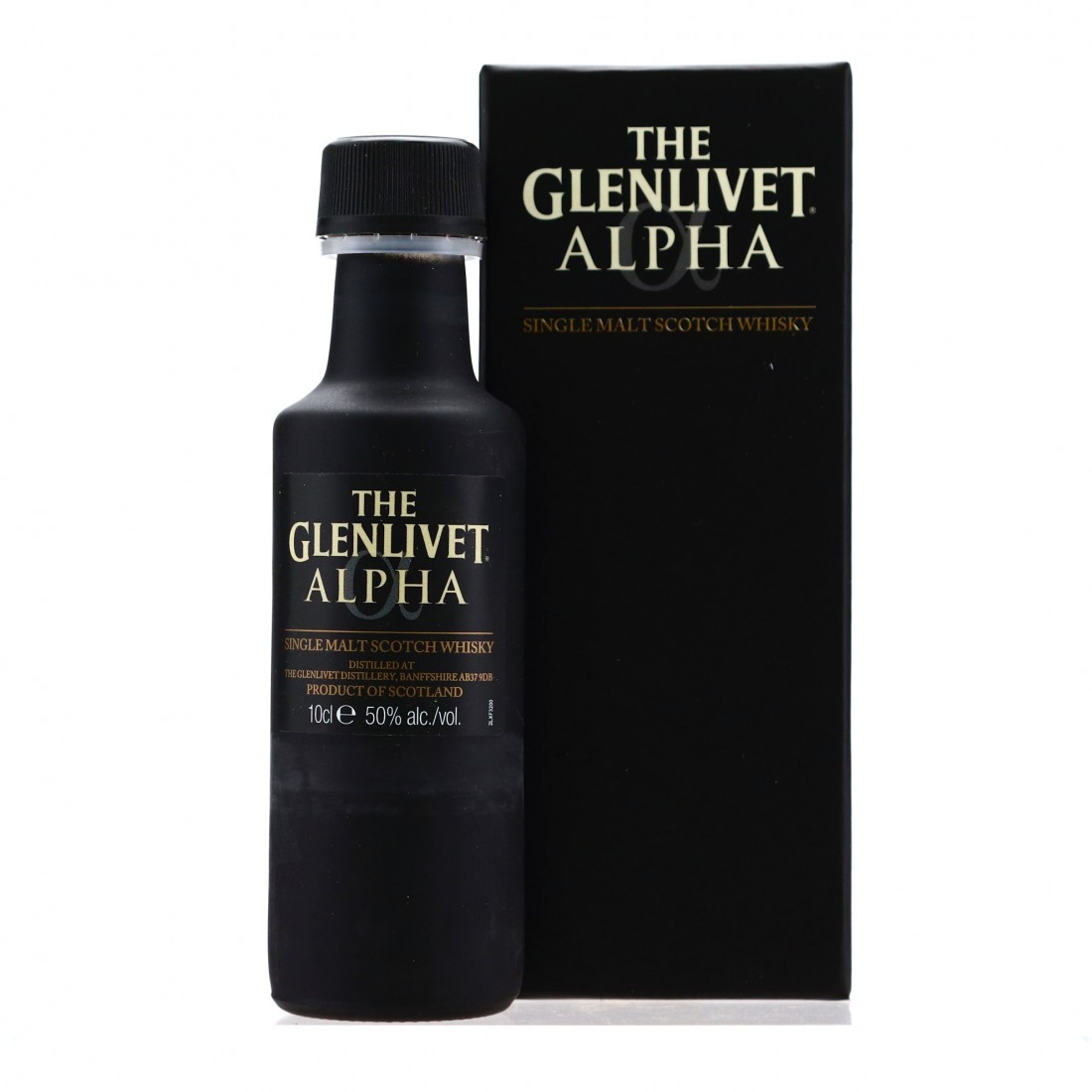 The Glenlivet Alpha was a very limited release in 2013 of 3,350 bottles - 600 of which were in the UK.  At the time of release there was no mention of anything beyond the label which reads 'from The Glenlivet Distillery'.

Once all the bottles had been sold the information was released through online challenges and at the end of June 2013 a video of Master Distiller Alan Winchester reveals that the whisky was entirely matured in ex-Scotch whisky casks.