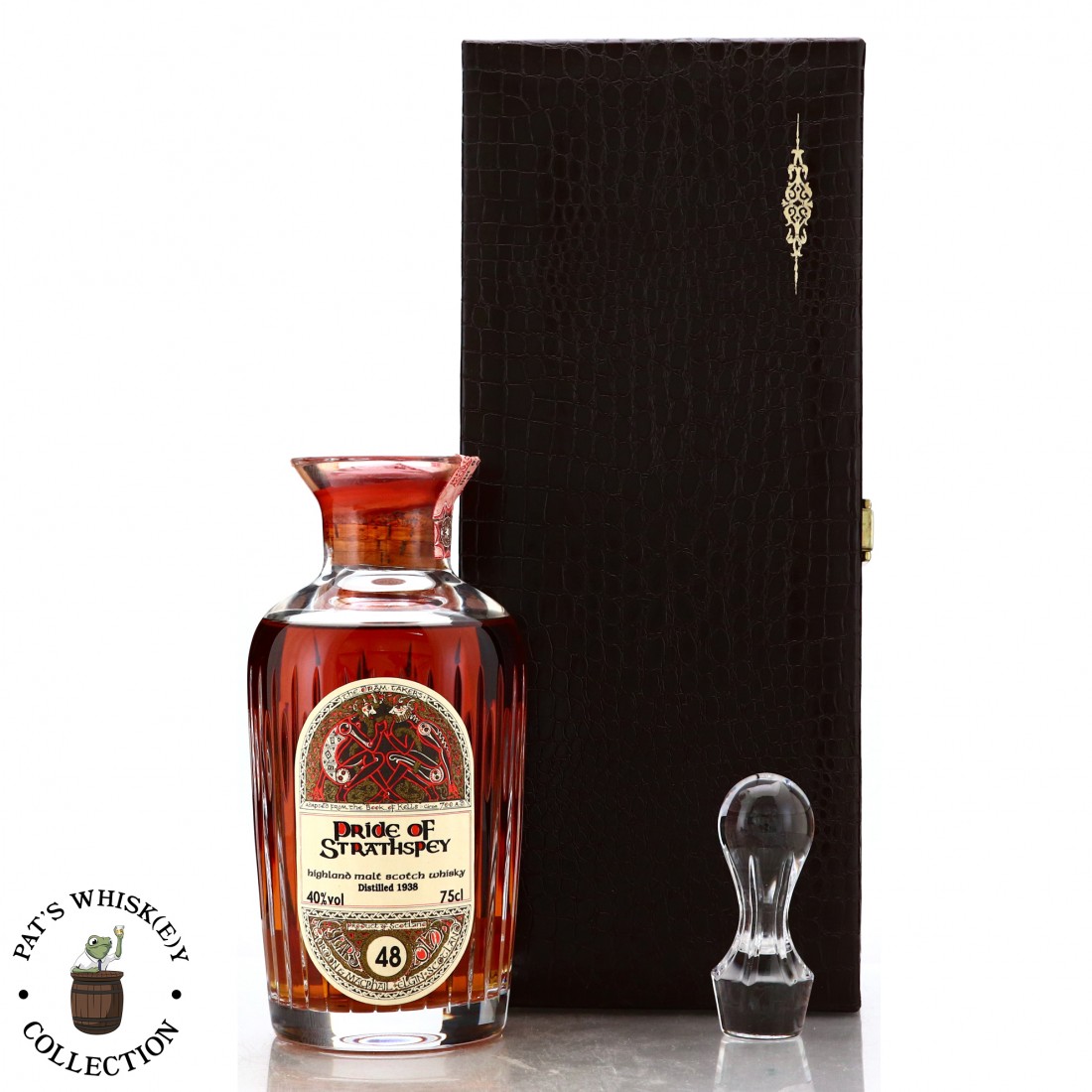 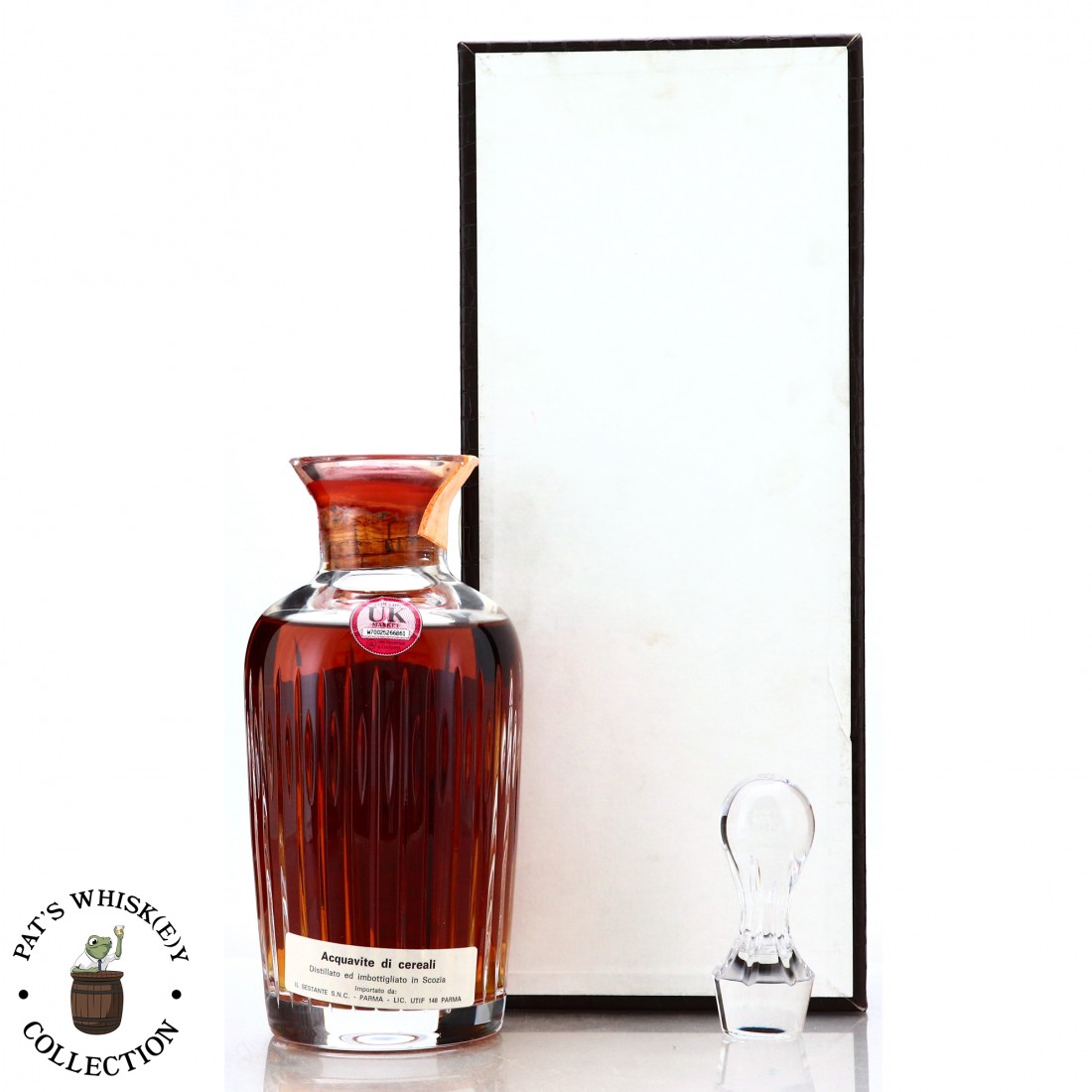 The decanter label bears artwork based on the mediaeval, illuminated manuscript for which these releases are named. 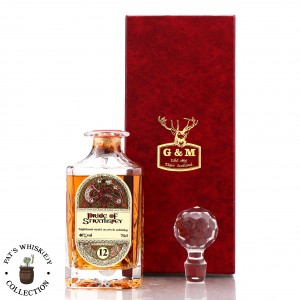 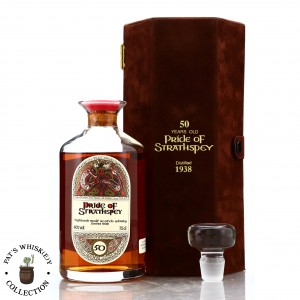 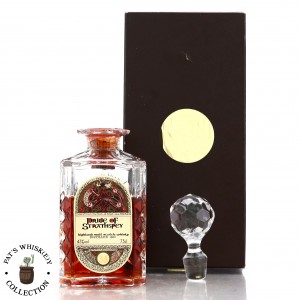 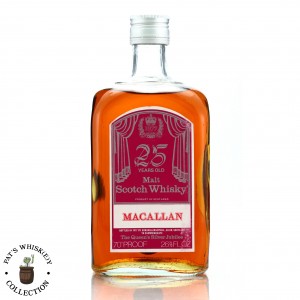