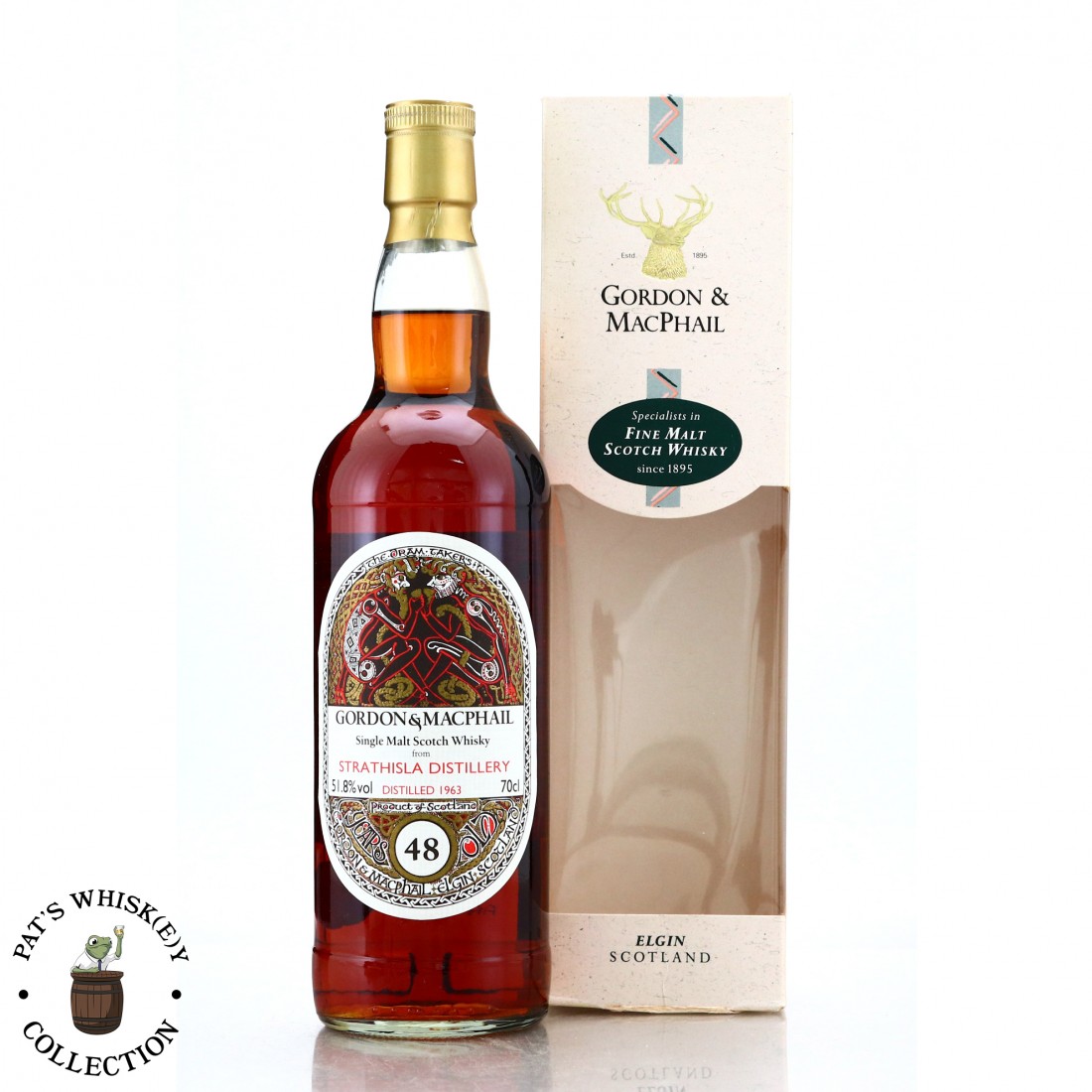 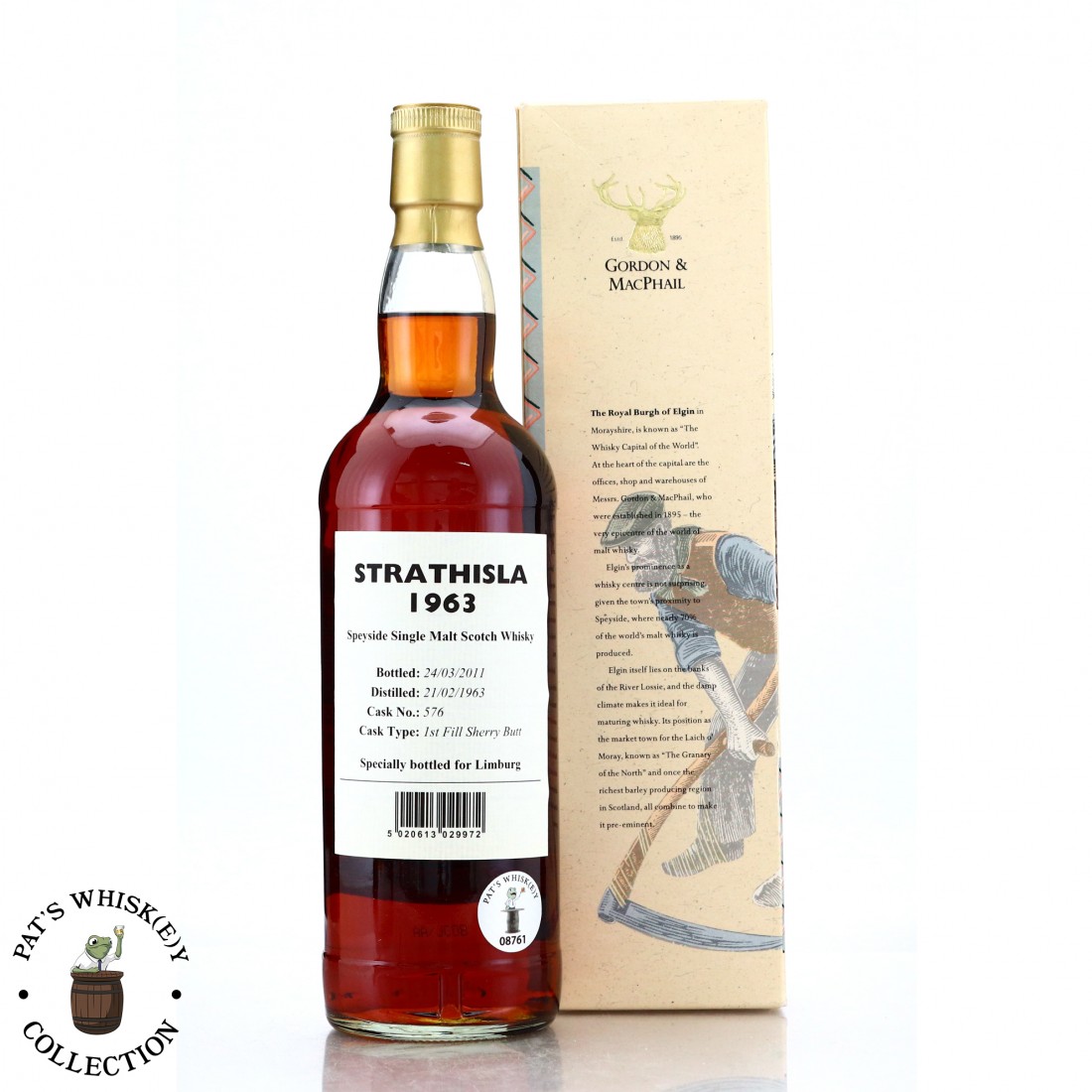 A single cask bottling, this is part of their iconic Book of Kells Series, bearing label art based on the mediaeval, illuminated manuscript for which the series is named. It was distilled on 21st February 1963 and aged in first fill sherry butt #576 before being bottled on 24th March 2011, exclusively for the Whisky Fair in Limburg, Germany. 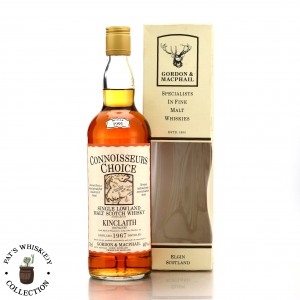 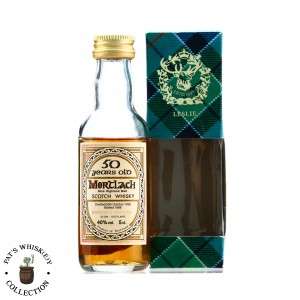 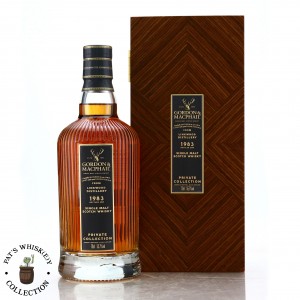 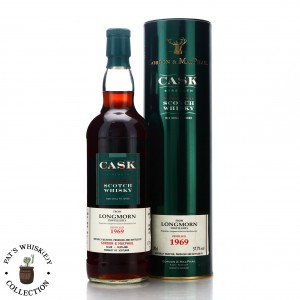