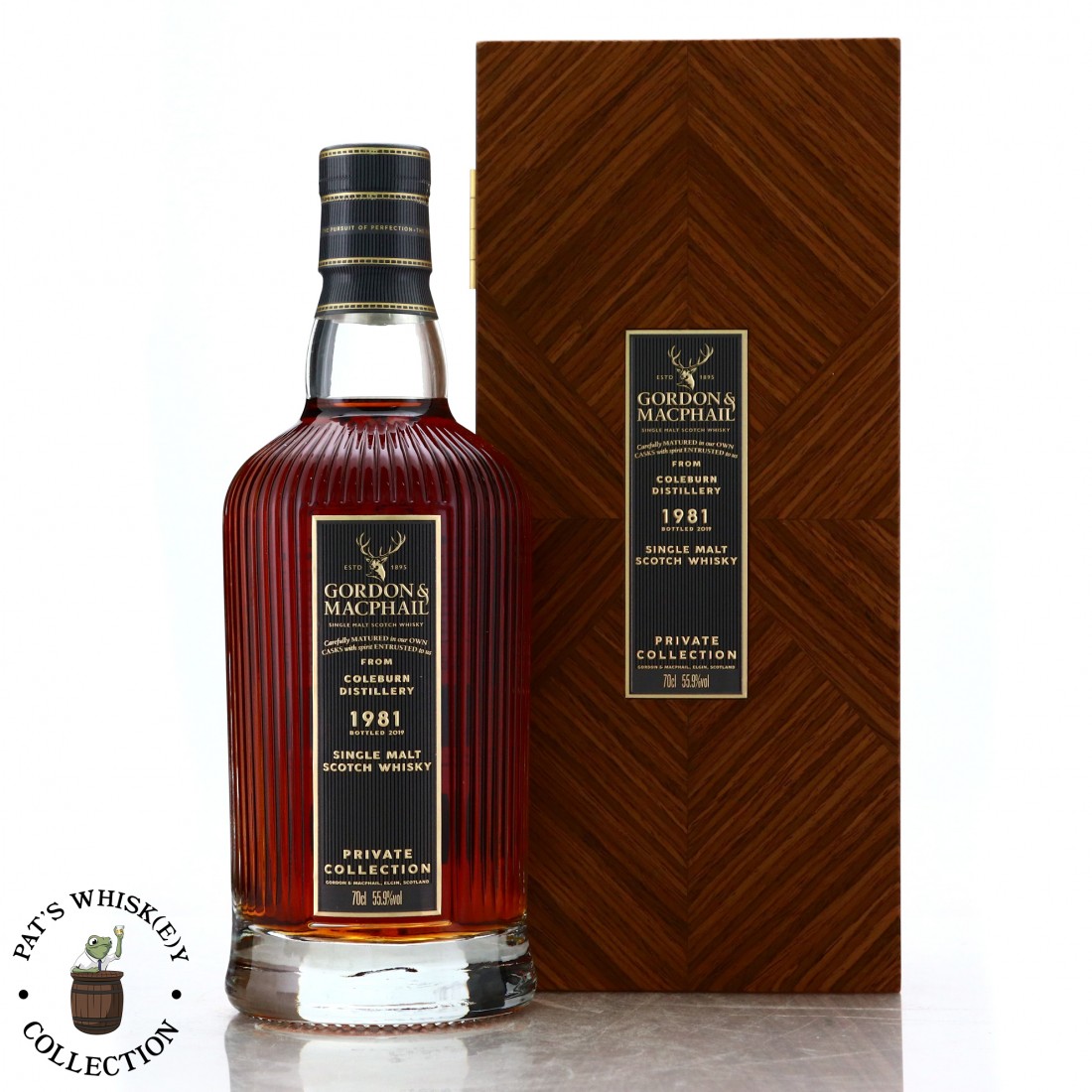 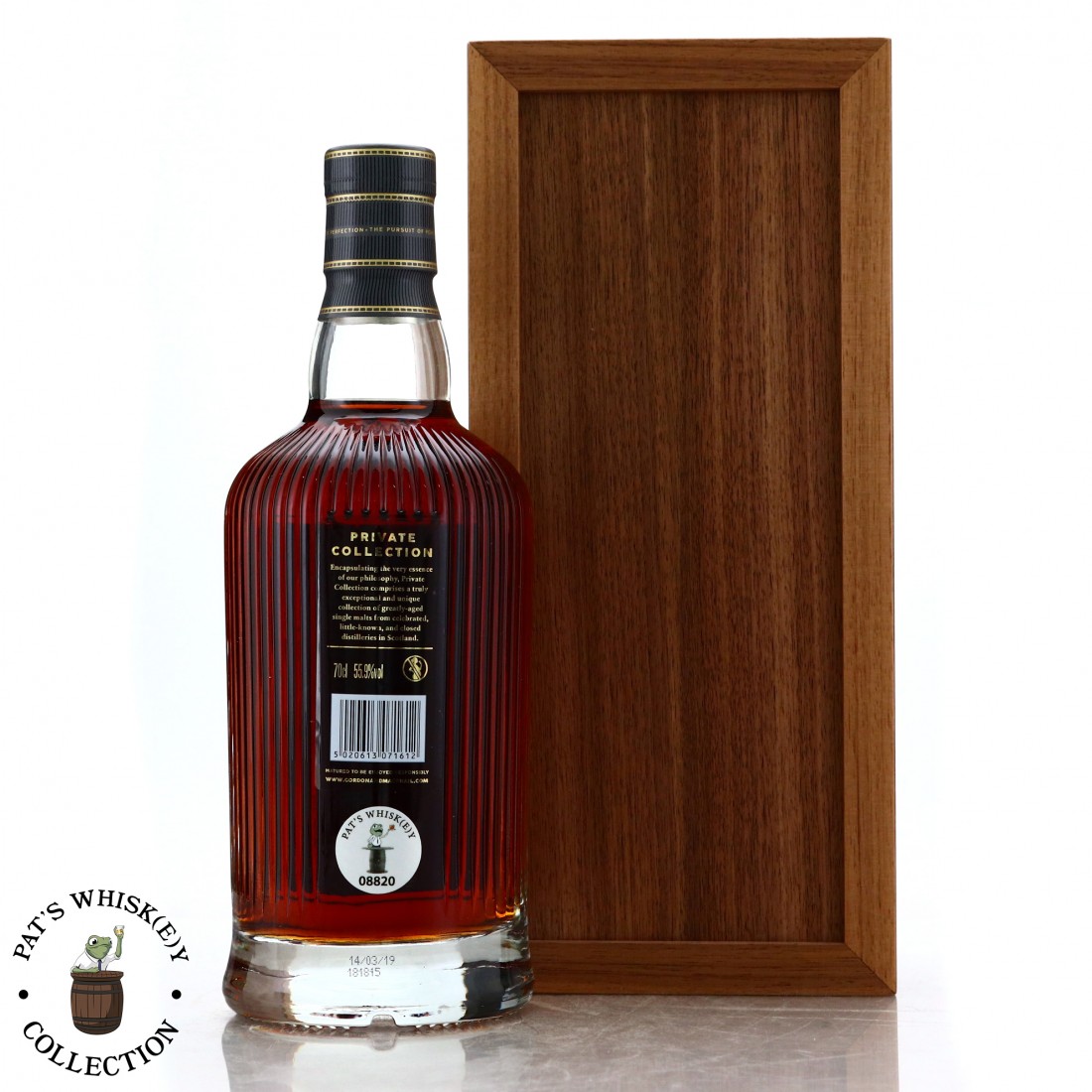 Coleburn is a lesser-seen single malt, important in its time to the Usher's and Johnnie Walker Red Label blends. It was owned for the majority of the 20th century by DCL (now Diageo), who closed it down alongside many others in their portfolio in the early 1980s. There have been no official distillery bottlings outside of the Rare Malts Selection series, but a number of sought after independent releases like this have appeared over the years. The site of Coleburn is now owned by Aceo, the parent company of Murray McDavid.

Bottled in 2019, this is part of the Private Collection range from the Elgin-based bottlers. As of 2018, this line replaced the Rare Old series as its most premium offerings, and come exceptionally presented in decadent glass bottles. 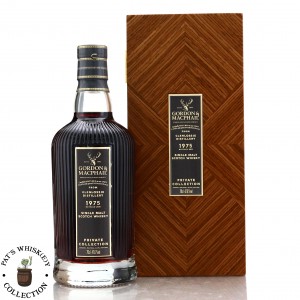 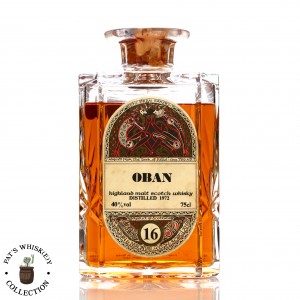 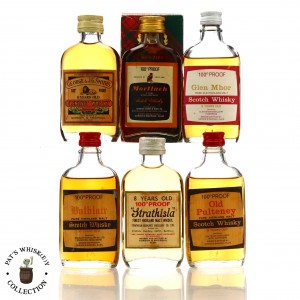 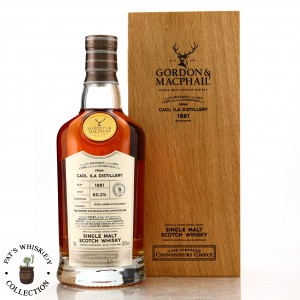