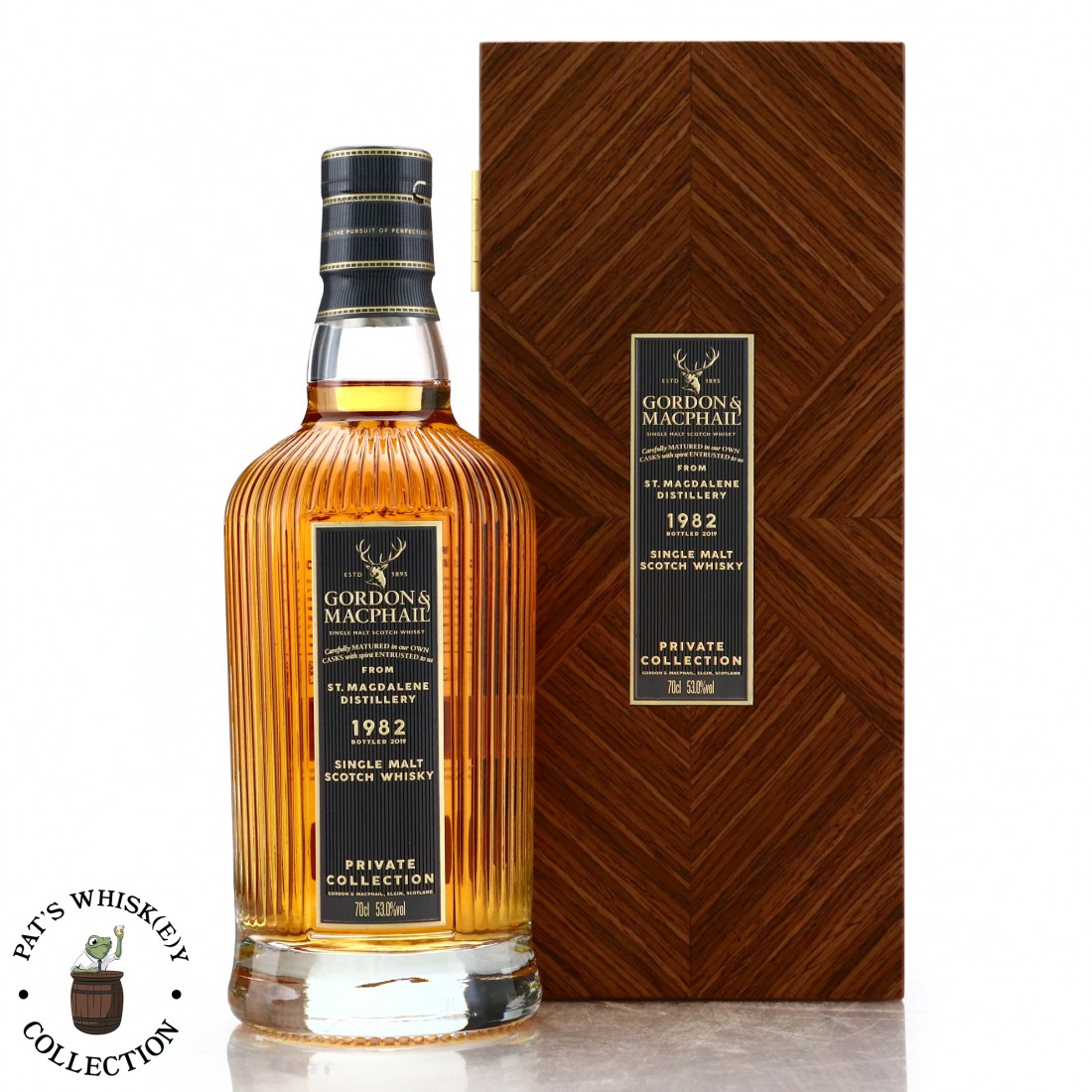 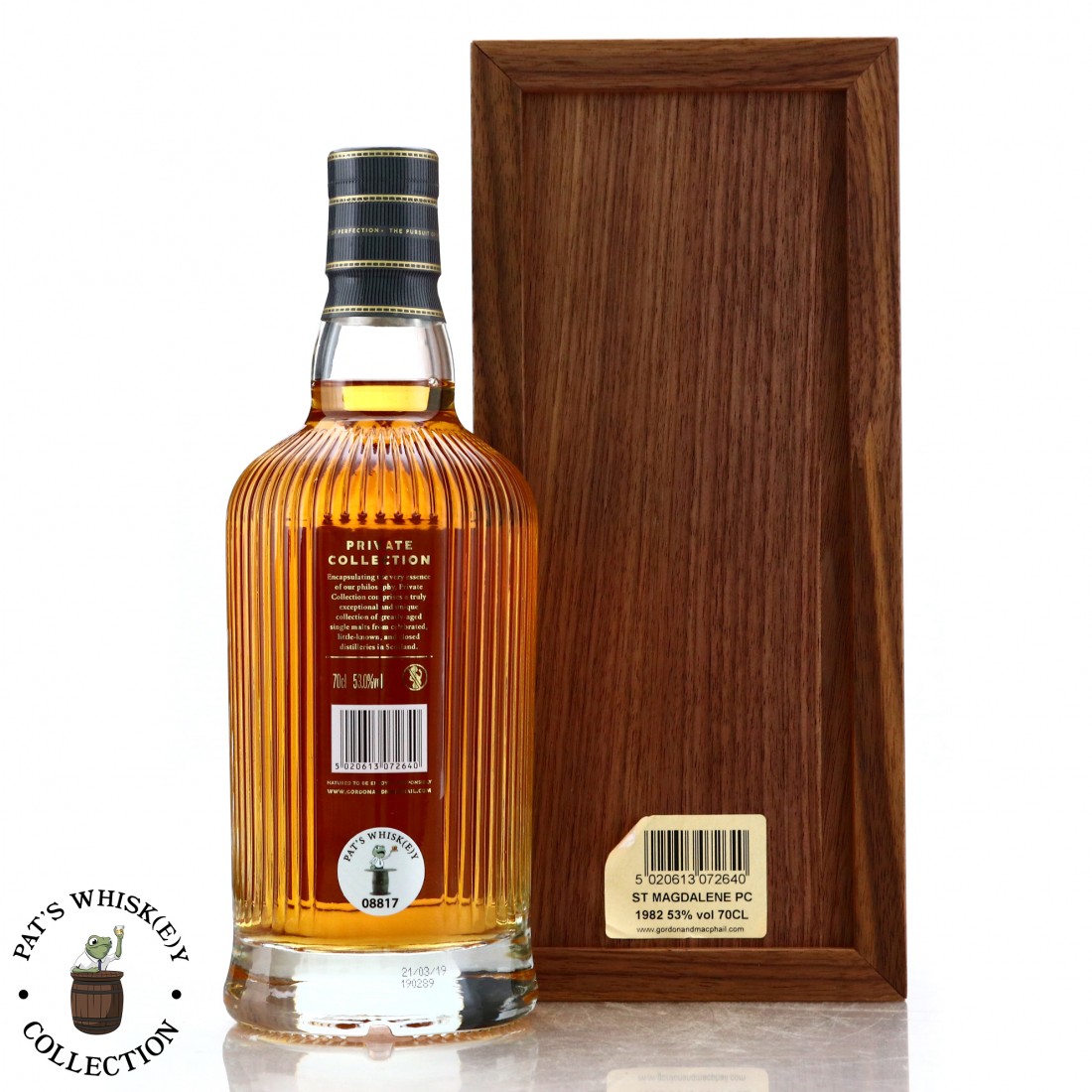 Bottled in 2019, this is part of the Private Collection range from the Elgin-based bottlers. As of 2018, this line replaced the Rare Old series as its most premium offerings, and come exceptionally presented in decadent glass bottles.

One of 161 bottles drawn from single refill American hogshead on the 21st March 2019. 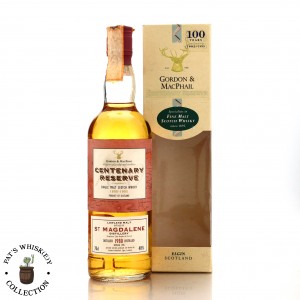 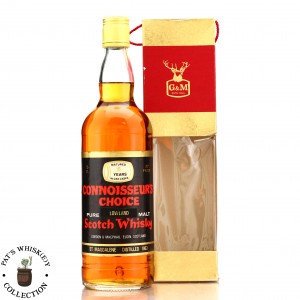 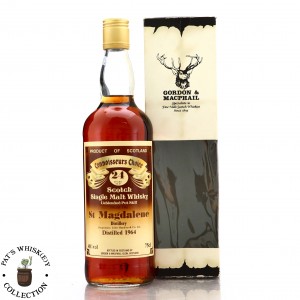 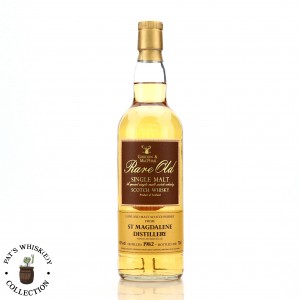