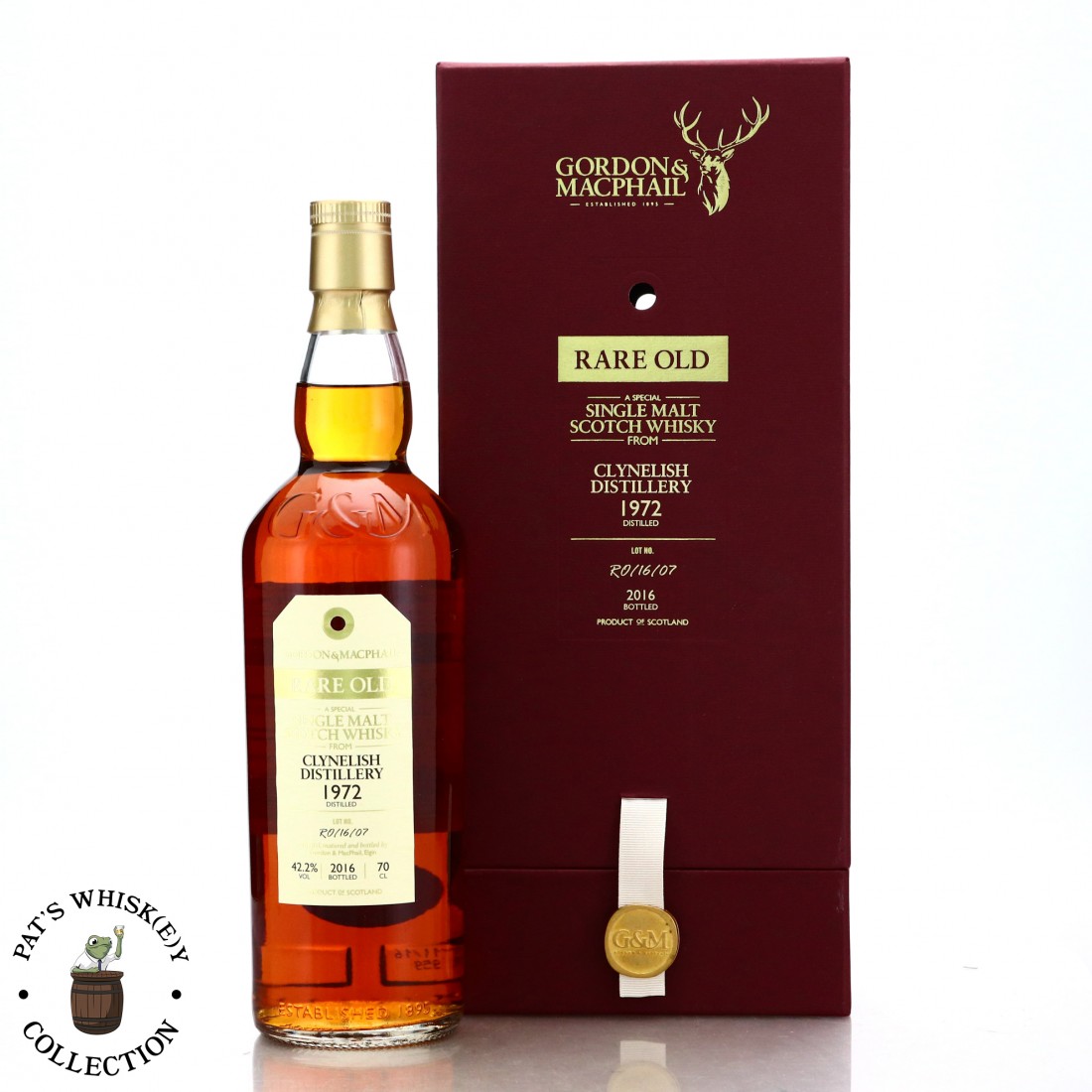 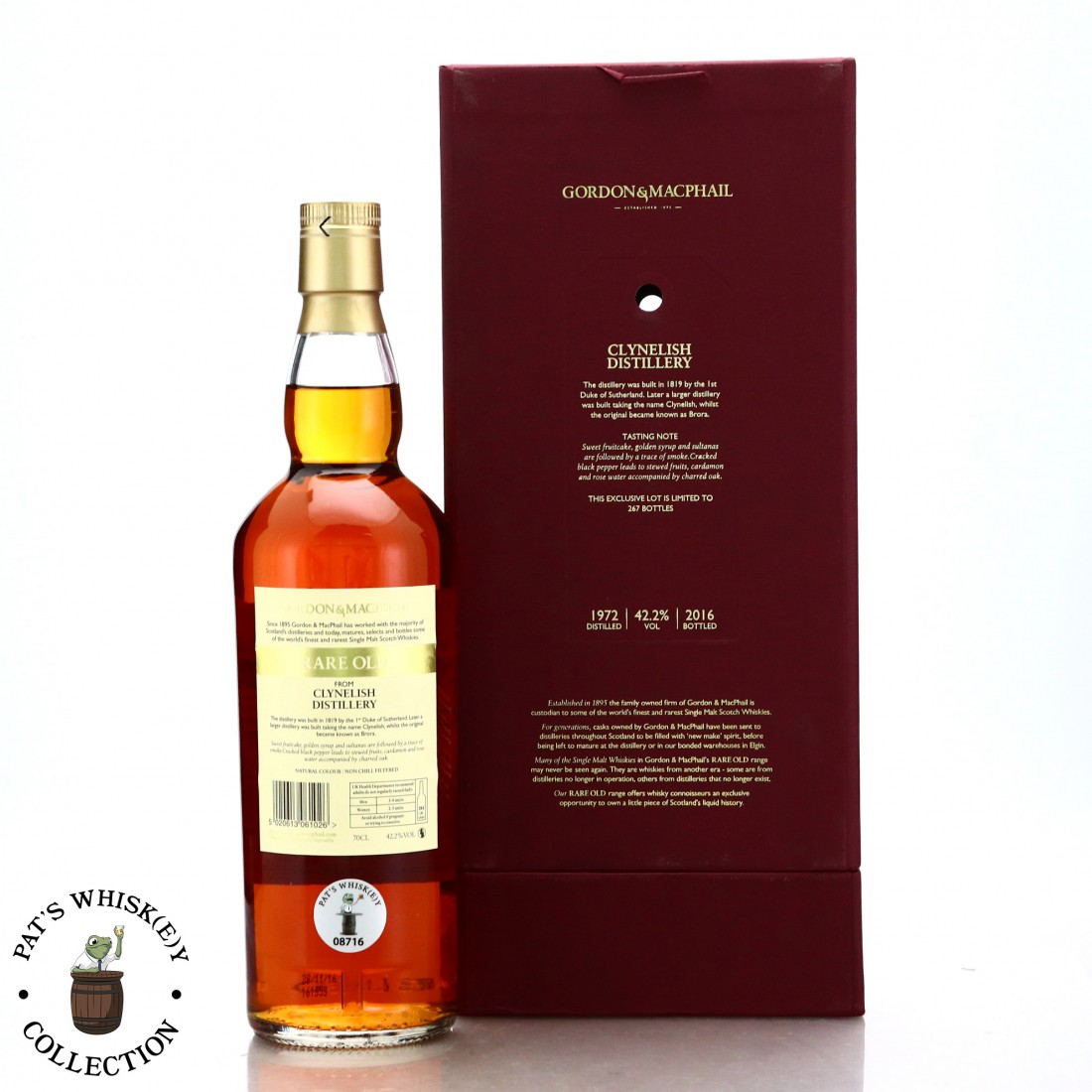 A very sought after release of Clynelish, this was distilled in 1972 and bottled by Gordon & MacPhail in 2016 as part of their Rare Old range. 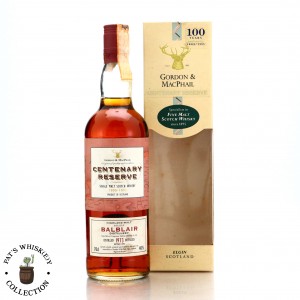 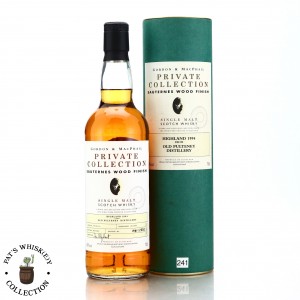 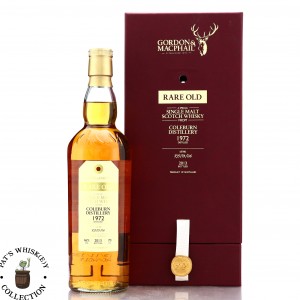 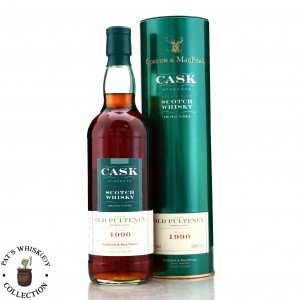