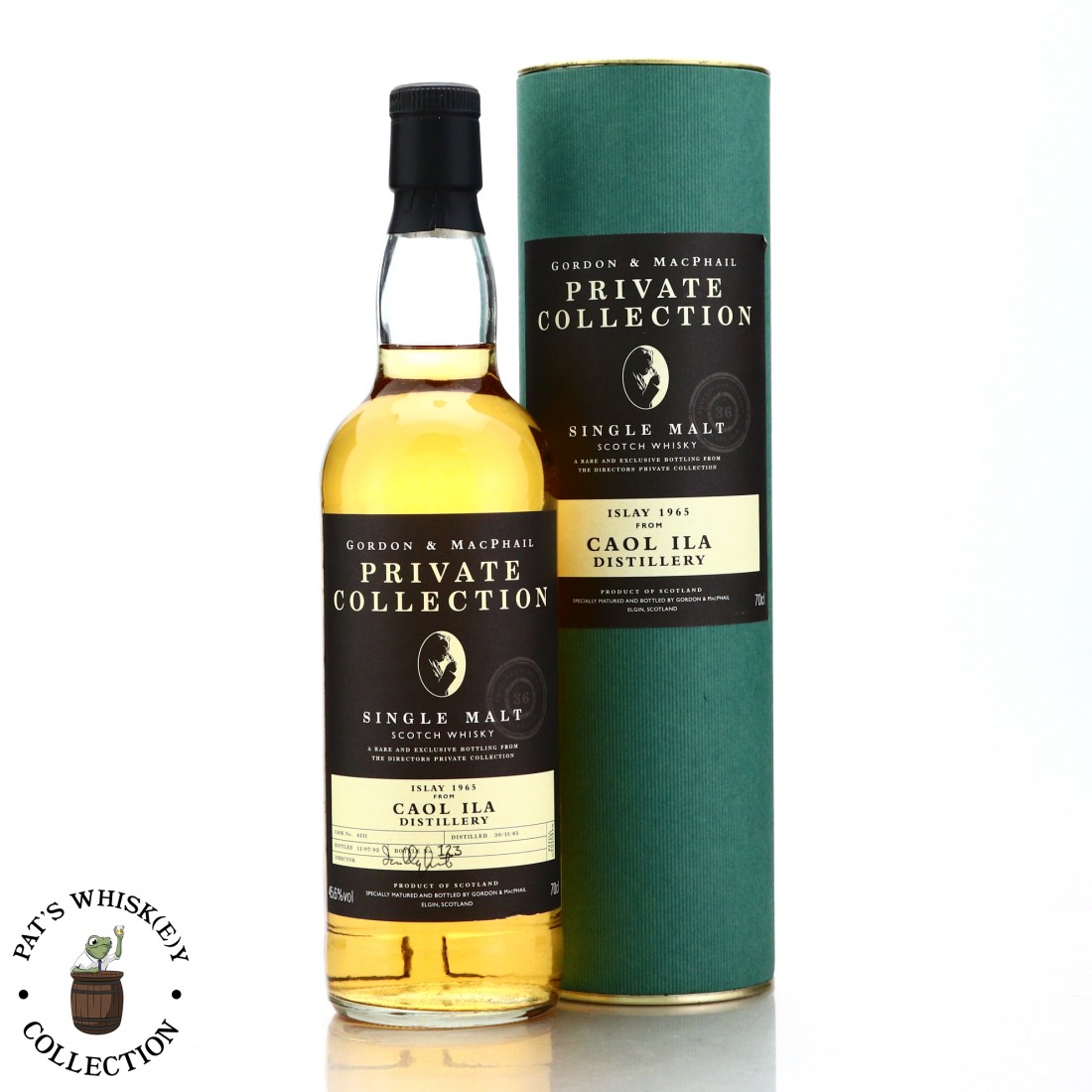 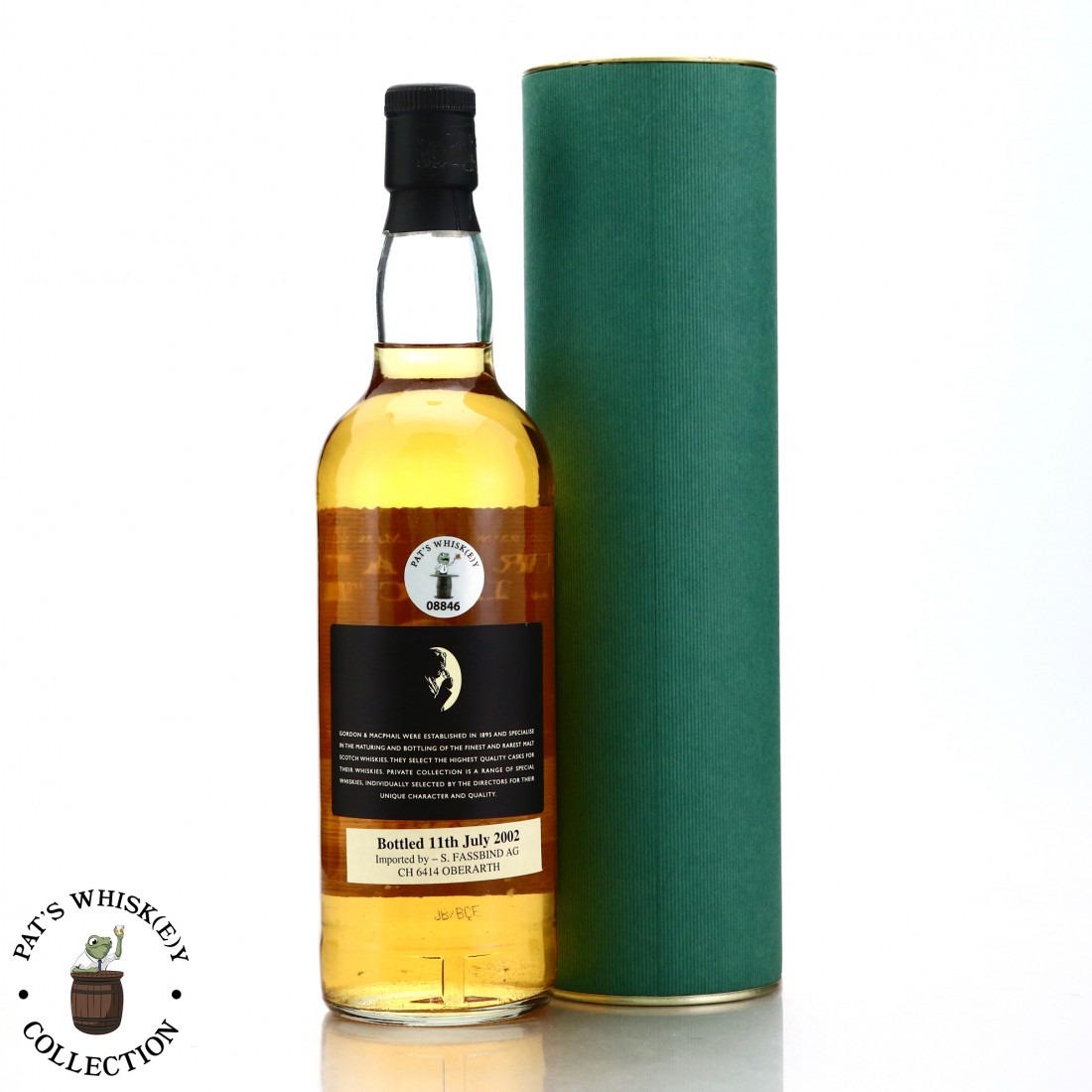 An old-style Caol Ila, it was distilled pre-refurbishment on 30th November 1965 and bottled from refill sherry hogshead #4211 on in 2002. 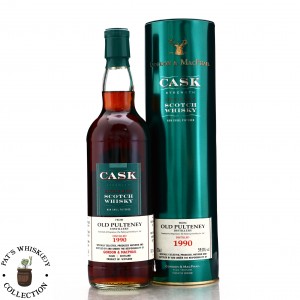 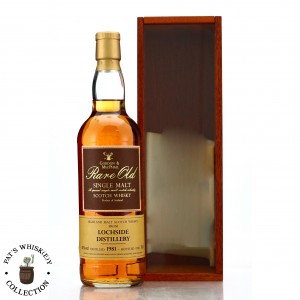 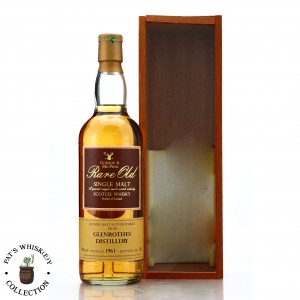 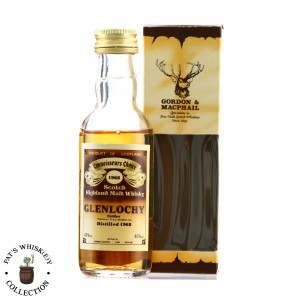